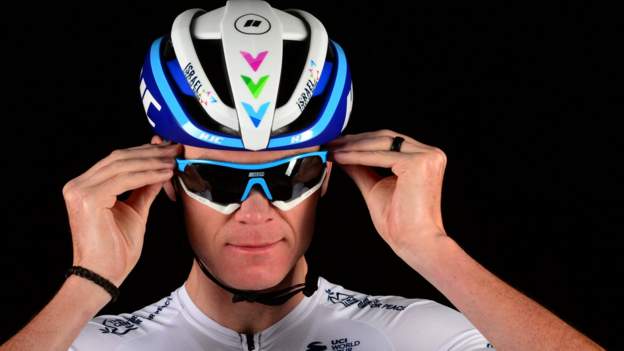 Chris Froome’s debut for Israel Start Up Nation will be as part of a strong field for next month’s UAE Tour, which also includes fellow Briton Adam Yates.

Froome is aiming for a fifth Tour de France win this year after missing out on selection with Ineos Grenadiers in 2020.

The 35-year-old was due to compete at the Vuelta San Juan in Argentina in January before its cancellation.

Yates will make his debut for Ineos after signing from Mitchelton-Scott.

The 28-year-old won the race around the United Arab Emirates last year, after it was ended ahead of schedule when riders and staff contracted coronavirus.

Froome’s missed his new team’s first training camp of the season to spend more time in California, where he is building muscle mass on a leg following a crash in 2019 in which he suffered multiple injuries.

Froome struggled for form last season as he tried to regain fitness and strength lost following the crash.

A number of races have been cancelled or postponed because of coronavirus, including the Tour de Algarve on Thursday. But Froome’s team says the UAE Tour “looks the most solid” of the scheduled early-season races.