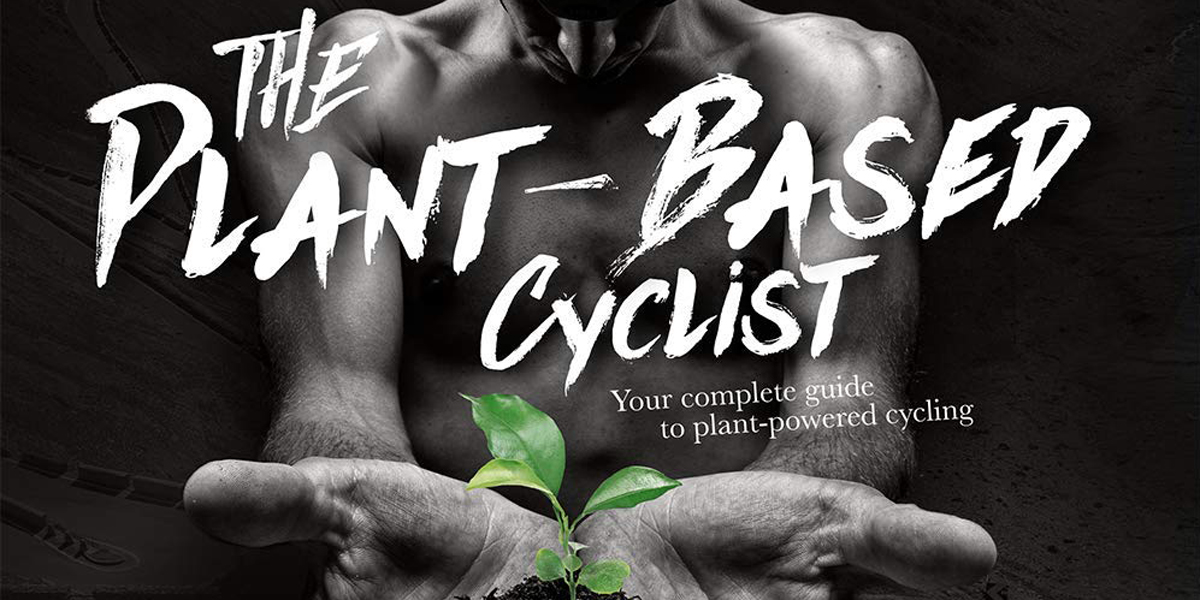 Bookshelf: On January 18 history was made as the Michelin Guide awarded its first-ever star to a vegan restaurant in France. And it is not those hoity-toity folks at Michelin who are alone in recognizing new trends. The release of “The Game Changers,” a flashy documentary about athletes switching to primarily non-meat diets, in 2019, aroused considerable interest and some controversy. On the other hand, the Global Cycling Network (GCN)’s “The Plant-Based Cyclist,” a book that also came out in 2019, is striking for its low-key delivery of useful information for those considering changes in nutrition. 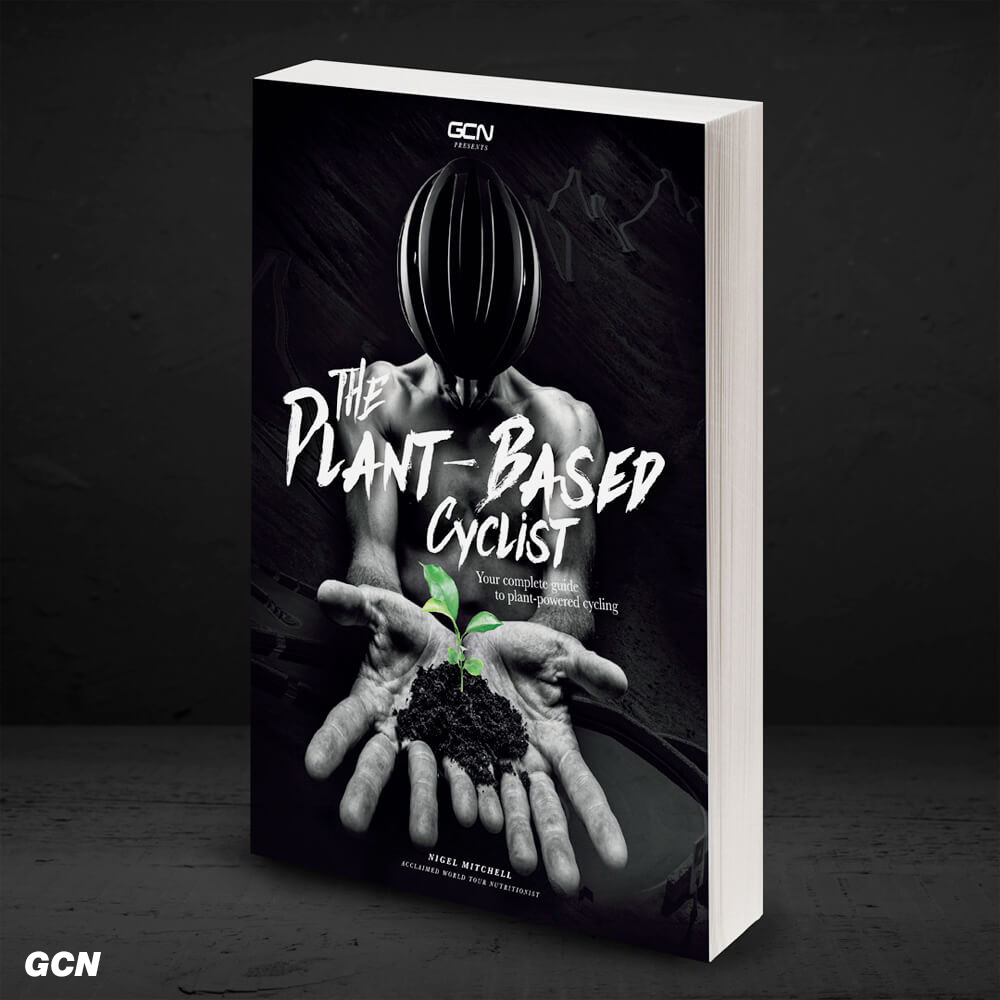 Author Nigel Mitchell, formerly with British Cycling and then Team Sky/INEOS before serving in his current role with World Tour team EF Education First as a sports nutritionist, was trained as a clinical dietitian and worked in different medical environments before managing to find work in that area of high-level sports. In 2009, when he joined Team Sky, he was the only sports nutritionist working with a World Tour team, a situation hard to imagine a dozen years later when every team makes use of this kind of expertise. The book is a result of criticism he received after a 2016 GCN video in which he talked about foods for recovery, speaking only of animal-based proteins, and ignoring plant ones. But he was contacted by athletes who were curious about alternatives and discovered an information gap. “In short, because plant-based, meat-free or lower meat intake diets have become increasingly popular and, for athletes, coaches and parents, there are very few resources on how to combine reduced or zero meat intake with training and competition.” 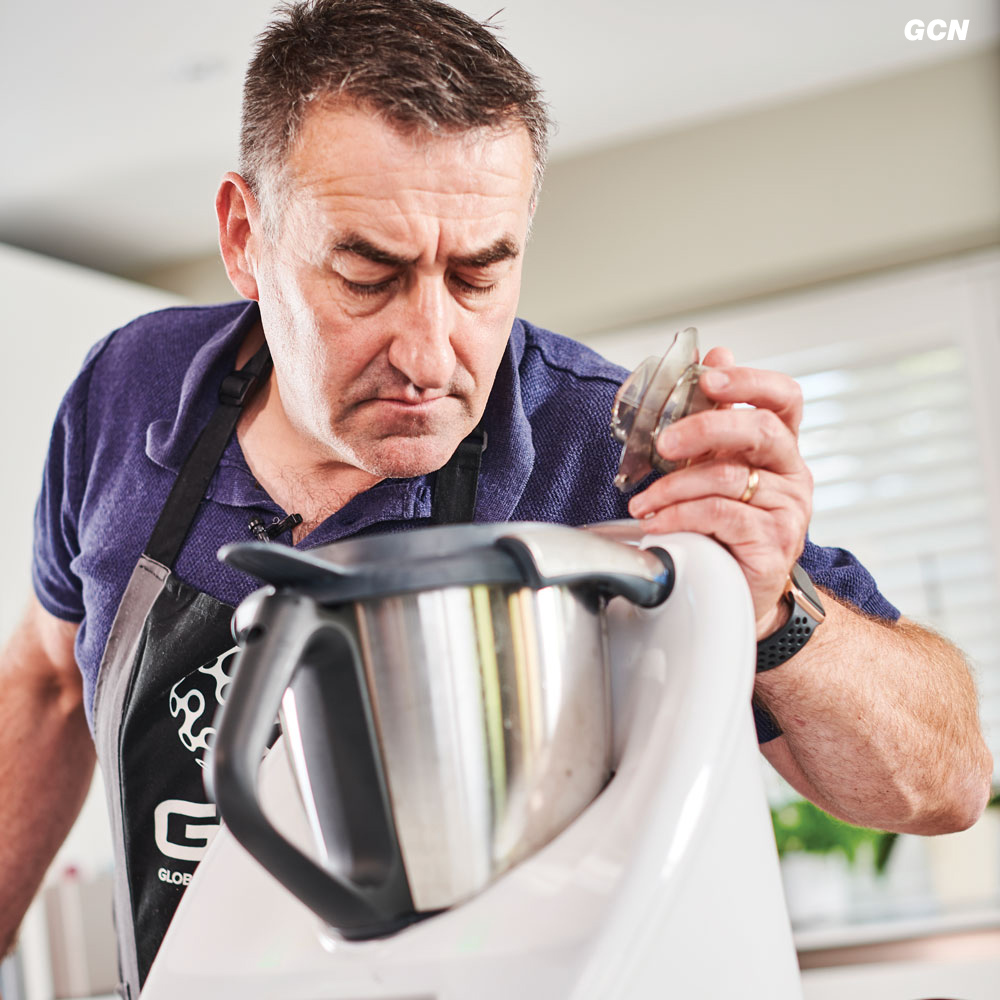 Mr. Mitchell was not unfamiliar with plant-based diets as both his mother (who did club time trials) and his wife are vegetarians. As an experiment, he undertook a 12 week personal trial of going vegan to see what the effects would be and besides losing considerable body fat he discovered that he enjoyed higher energy levels. Returning to a diet with meat in it, he has found his craving for meat products considerably reduced. However, he is at pains to tell us that this is just anecdotal and not necessarily indicative of what someone else will achieve. A key point is found on Page 18:

Although, as already mentioned, there are cyclists and other athletes competing at an elite level while eating a meat-free diet, there’s little or no hard scientific data to be able to state definitively whether its effect on performance is positive, neutral or negative.

Nigel Mitchell makes no claims for a plant-based diet in this book. He does not touch upon any of the reasons outside of performance—ethical, environmental, or economical—that could persuade a person to switch over. Rather, “The Plant-Based Cyclist” provides nutritional information that guides the reader towards a diet that is safe and complete.

There are chapters on the building blocks of food intake: protein, carbohydrates and fats, and the role they each play. Micronutrients and supplements are covered, as are more general matters such as gut health and how your diet impacts your health and how best to monitor it. Practical matters, such as setting up a kitchen focused on plant-based meal preparation, and how to eat the day before an event (whether a big ride or a race) are next presented, and the book concludes with a number of recipe suggestions. 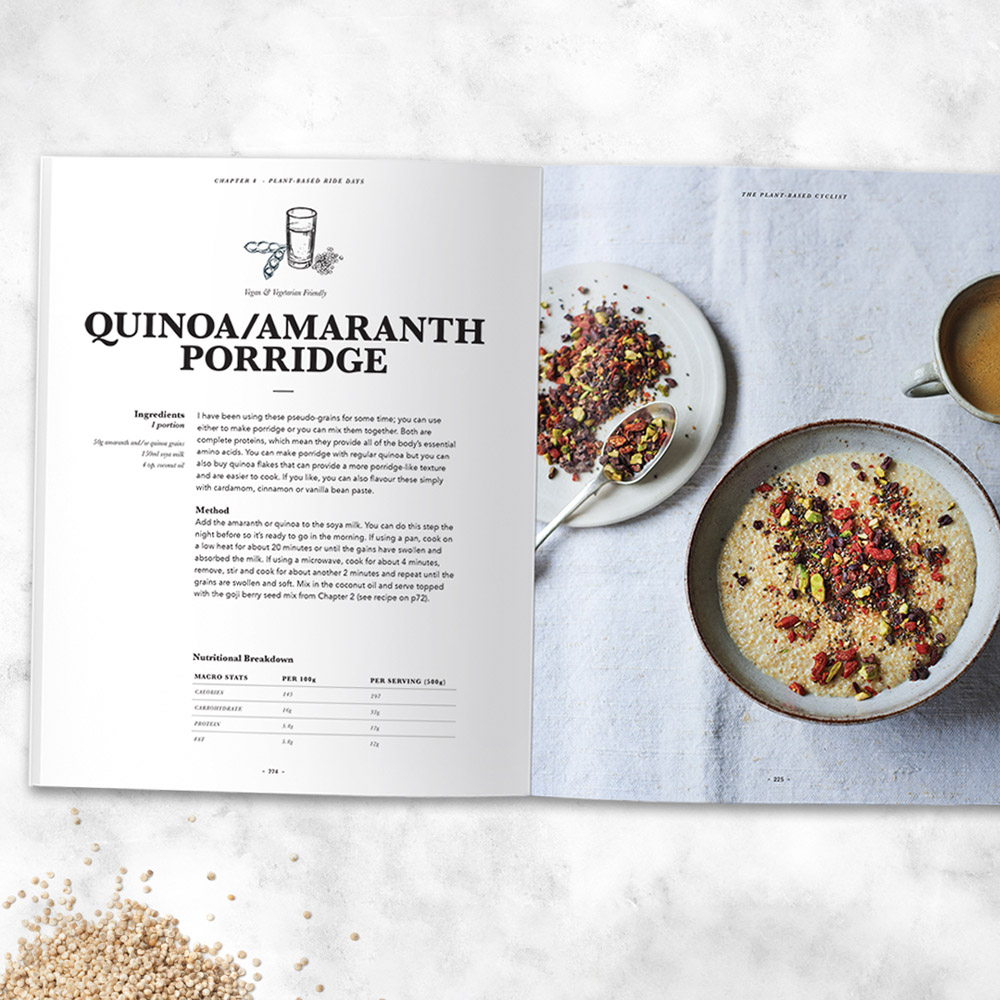 People identify closely with their food choices. One recalls how surprising it was to see the abusive comments posted below a GCN video on Facebook where Mr. Mitchell prepared something noted as “vegan” in the title. It could have been rice pudding made with soy milk instead of cow’s milk (memory fails) but there seemed to be plenty of anger from those red-blooded posters, who somehow thought it was being forced down their throats. This is about as far as you can get from the intent of “The Plant-Based Cyclist,” whose title could just as well have been “The Plant-Based Athlete” or “What You Might Consider Before Going Without Meat, Average Reader.” 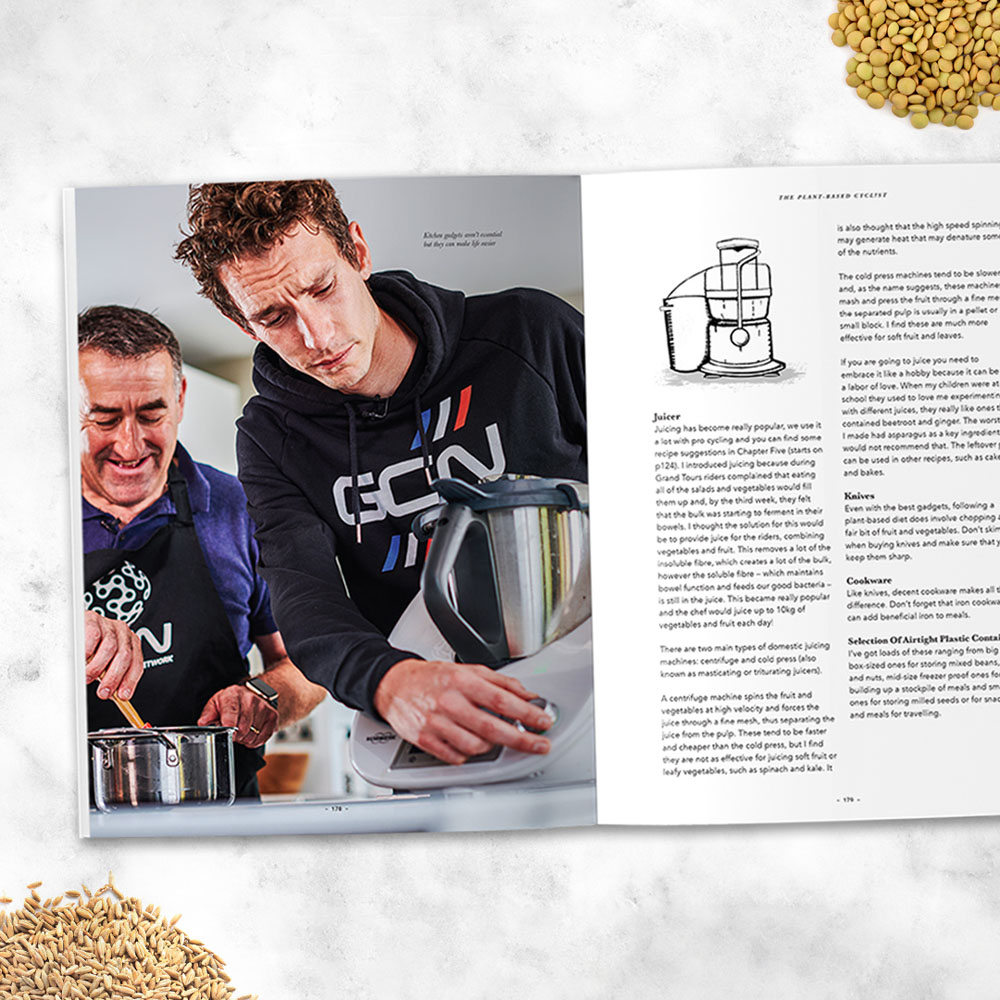 The book, the first to come under the GCN label, is attractively presented and includes illustrative stories from Mr. Mitchell’s experience with top cyclists but also other clients. It is attractively illustrated and clearly organized and written, although it is not obvious why the recipes are divided into different sections in the book. Anyway, there is a list of them at the front for easy reference. 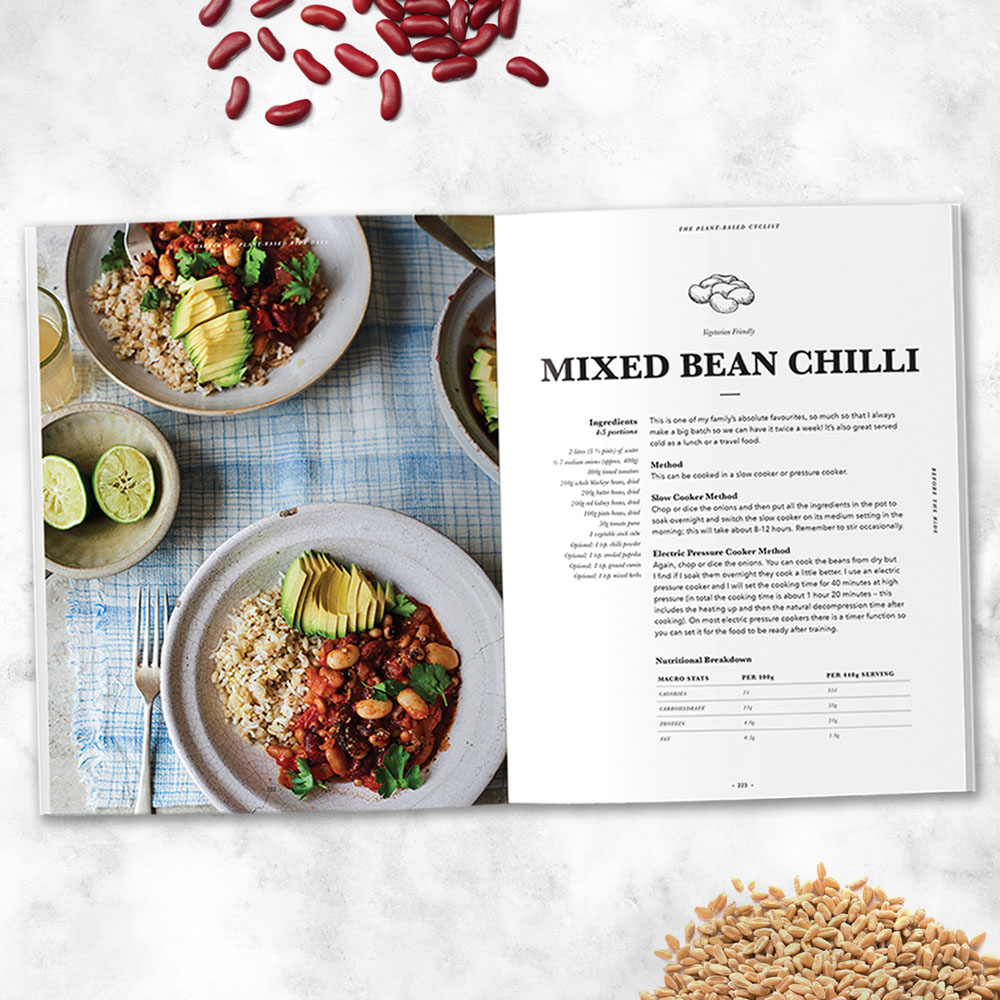 Ah, the recipes. The goal of the book is to look at nutritional aspects of food for sportspeople and the recipes address that “food as fuel” idea. They are not necessarily a gourmet or aesthetic thrill for the whole family but at least preparation is very simple even for those with limited cooking skills and with no team on hand to whip up the vittles. Rice cakes have become a standard on-bike fare in the pro peloton—high in carbs, easily digestible, simple to make—but following the recipe in the book yielded a grimly bland mess that, in its basic form, needs a bit more development with respect to flavour. On the other hand, the flapjack recipe looks terrific! 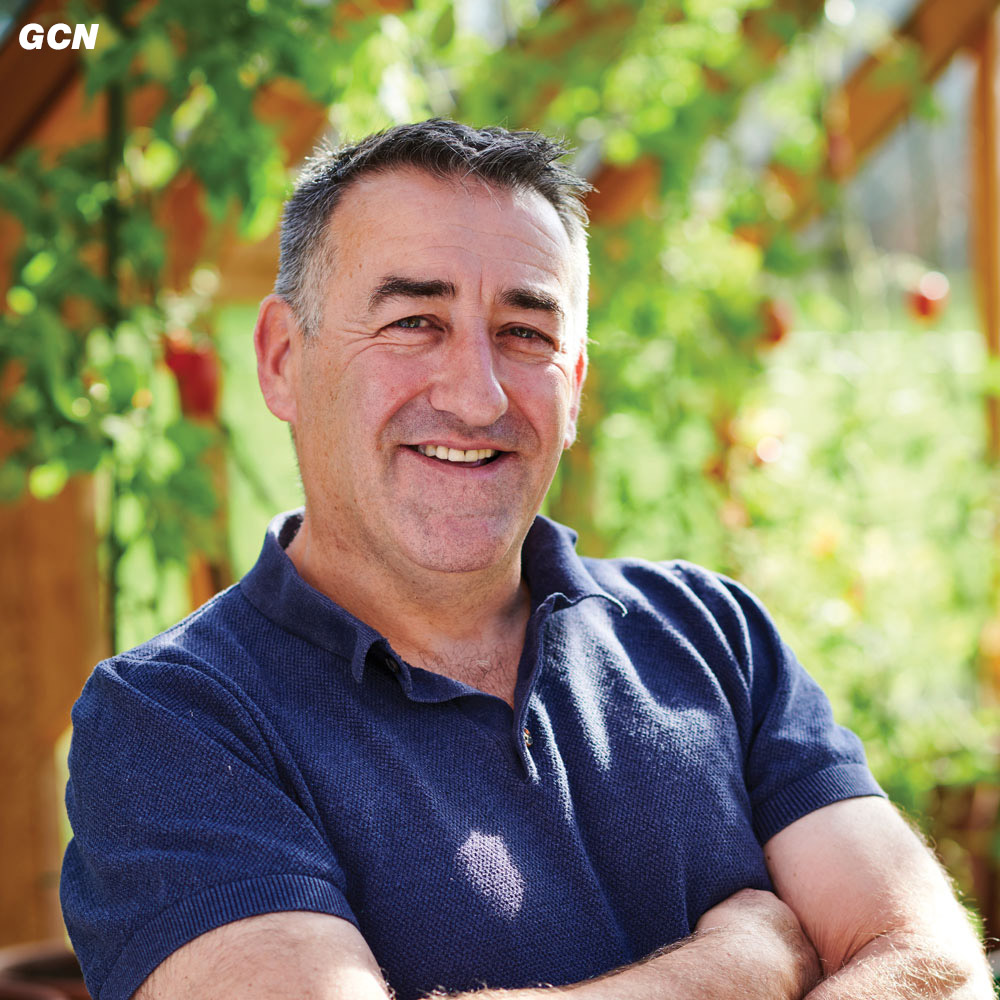 With more food varieties than ever available to us, there is no reason not to take advantage of new items that are effective in addressing our nutritional needs. “The Plant-Based Cyclist” fills that gap that the author identified in providing an accessible and practical guide to understanding how a plant-based diet works. 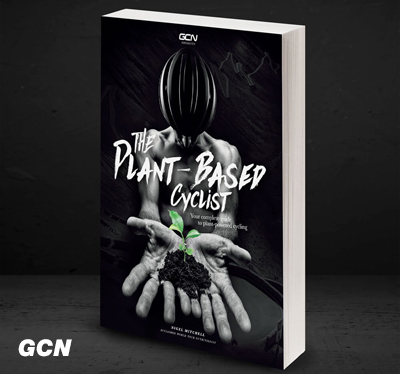