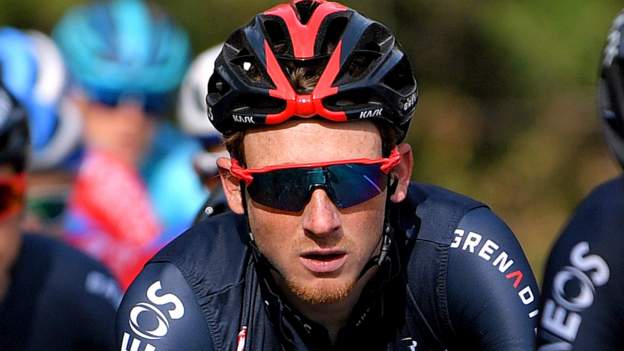 Ineos Grenadiers’ Tao Geoghegan Hart was involved in a crash but recovered to finish the opening stage of the Tour du Haut Var, won by Bauke Mollema.

The British 2020 Giro d’Italia champion finished in 38th place, 14 seconds down, in the three-day race in France.

On his debut for Ineos, 21-year-old Tom Pidcock finished 86th, five minutes and 47 seconds behind.