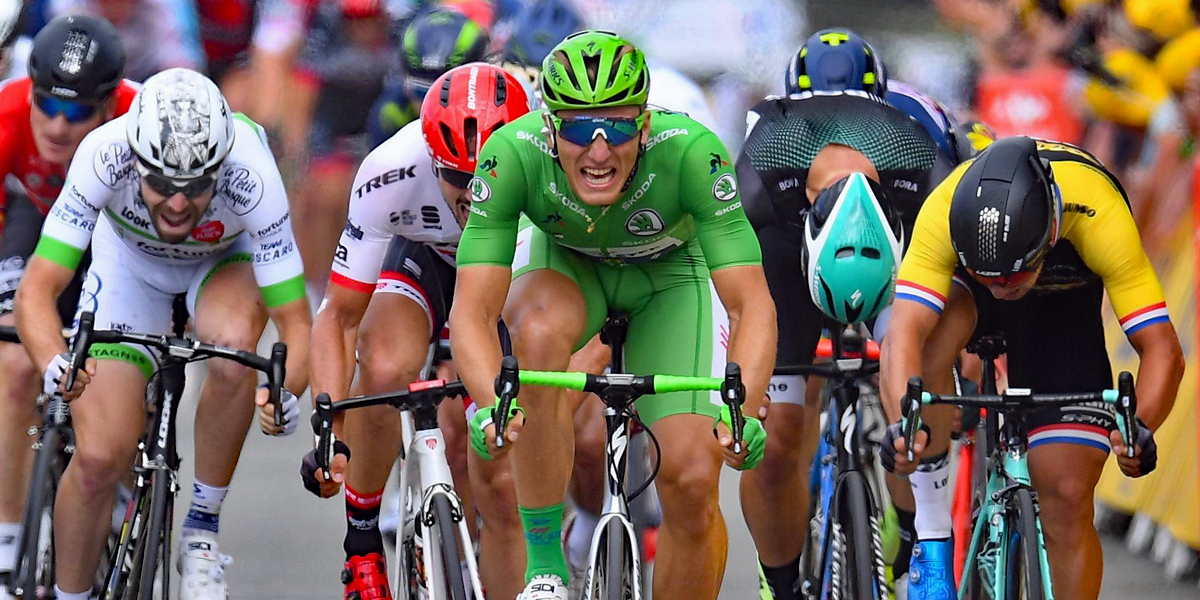 For sprinters in Grand Tours, it’s a polarized world to the extreme. Suffer and survive the mountains in the hopes of sprint stage glory. What does it take for a world-class sprinter to tackle the Tour de France? 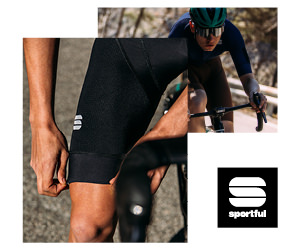 A lot of the intrigue of stage racing comes in the stories that the cameras don’t often catch. It’s only recently that some of the Grand Tour stages are televised start to finish, showing the vicious battles to get into the day’s break.

Sprinters are highly visible in the final kilometres of sprint stages. But for that brief shot at glory, there is a world of suffering through the mountain stages, where their typically larger mass fights a relentless battle with gravity. Further, there’s the battle to finish within the time cut, leading to relentless grinding while climbing followed by high-stakes descending to take back time against the time cut clock.

The pressures can test even the closest friendships. Probably my favourite chapter in “L’Etape” by Richard Moore was the chapter on Mark Cavendish and best pal and teammate Bernhard Eisel getting so mad at each other during a 2009 mountain that they rode side by side but on the opposite edges of the road. 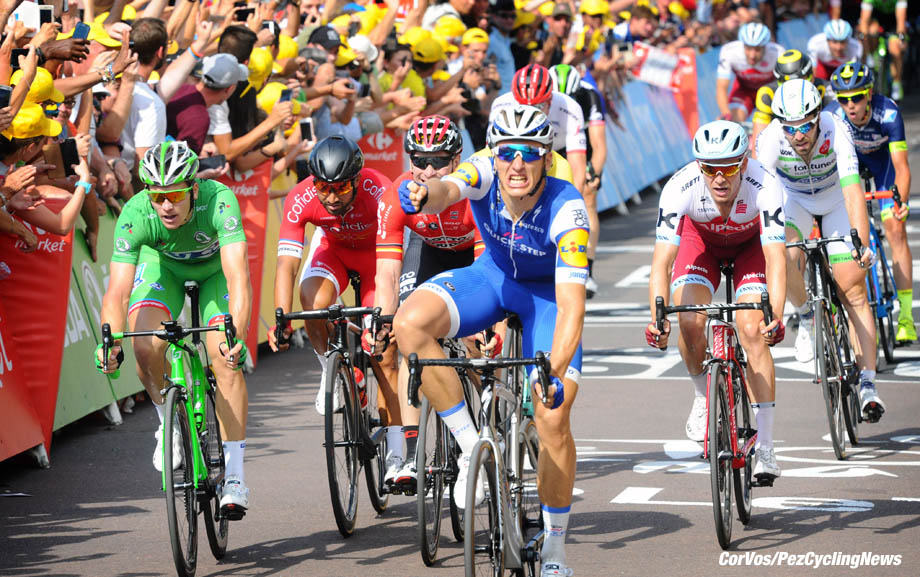 The ‘Power House’ that is Marcel Kittel

From Speedsuit to Labcoat

The goal of this study was to look at the power demands and loads over the course of the Tour, and specifically the demands of different types of stages. To this end, stages were categorized as flat (FLAT), semi-mountainous (SMT), mountainous (MT), and time trials (TT, both individual and team). 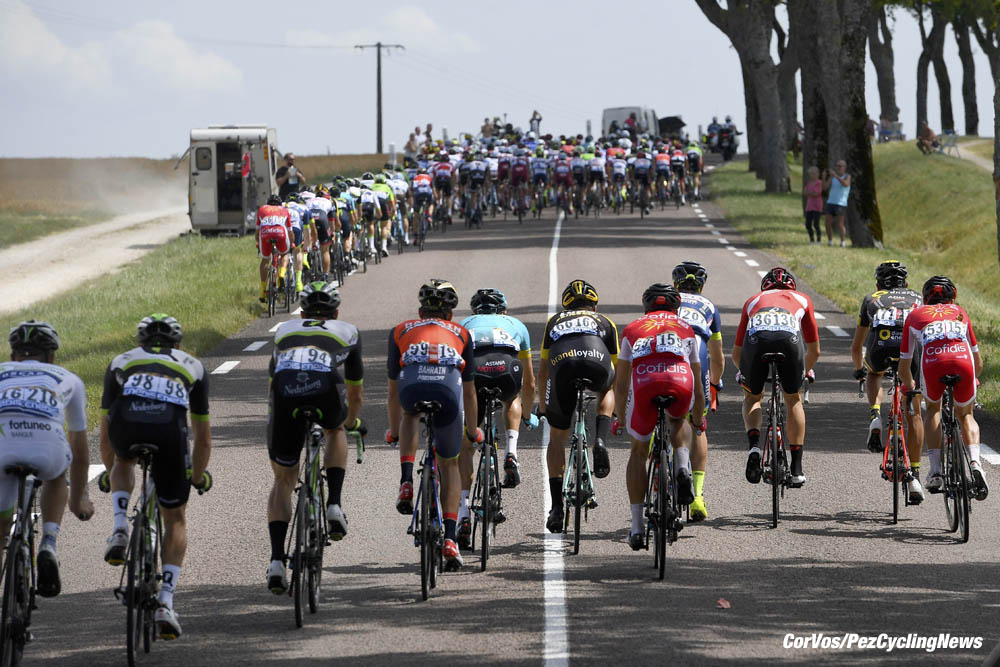 You have to fight to get in the echelons. Tour’17 stage 7 Marcel Kittel won from Edvald Boasson Hagen by 6mm

First off, kudos to Kittel for making his data available, as it really does provide unique insight into the demands of Grand Tour racing for a sprinter, away from just the sprint itself.

Of course, being a retrospective study, there were some inevitable potential confounds. This included riding for different teams in 2013/14 versus 2016/17, and different power meter brands being used across that divide. On top of that, of course multiple bikes and individual power meters were also used. 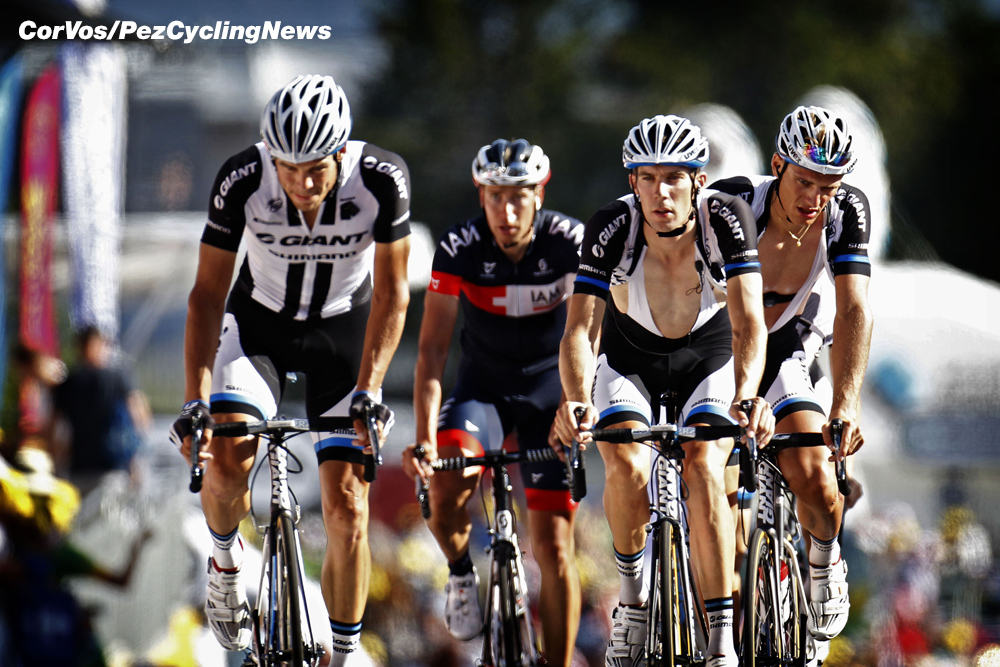 One interesting additional analysis was how Kittel paced mountain stages, and whether they differed depending on if the climbs were early, middle, or late. Overall, distance and duration were similar, though of course it’s usually the Cat 1 or HC climbs that are placed at the end of stages as a confounder.

Thanks to Marcel Kittel for the data, and I hope you enjoyed this insight into the demands of a Grand Tour on a world-class sprinter, Next time, we’ll get to the fun part for Marcel, namely the demands of the actual sprints! 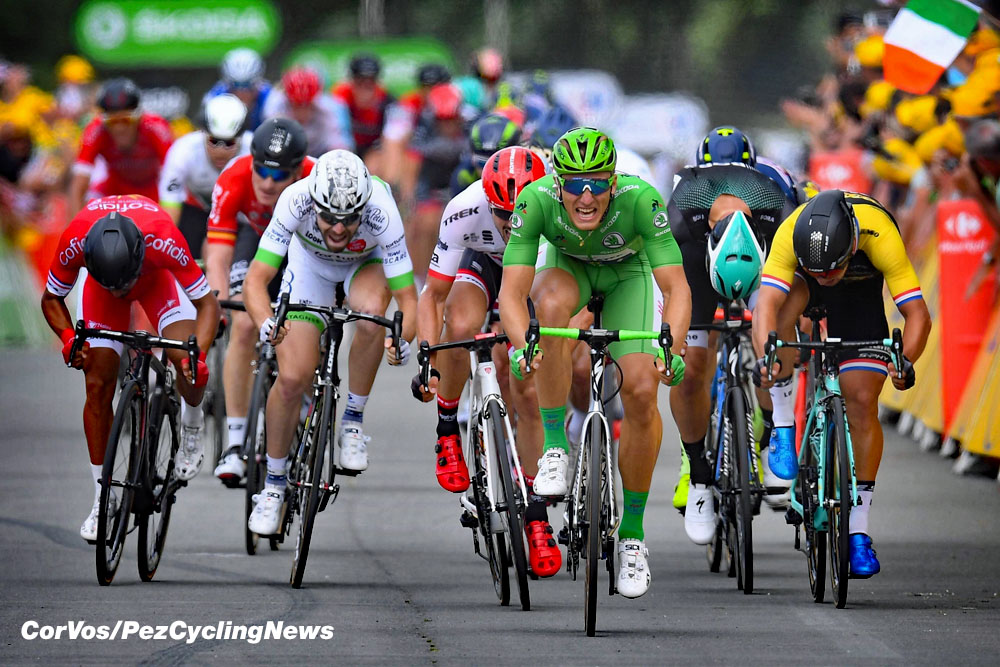