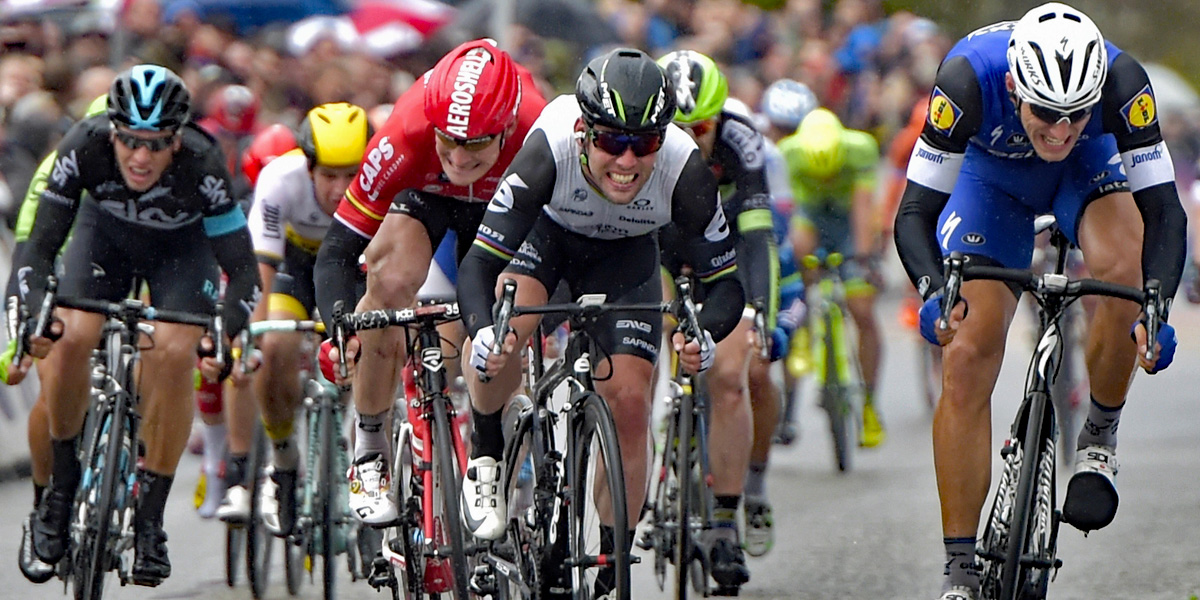 Sprinters will do all that they can to survive mountain stages for the chance for sprint stage glory. So what did it take for Marcel Kittel to win or lose sprints at Le Tour? 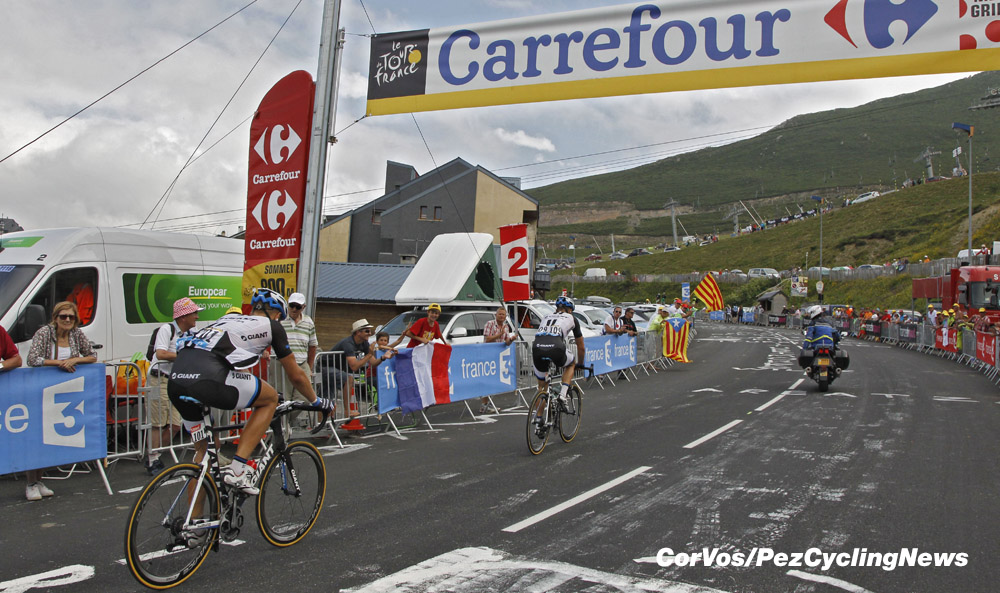 Marcel Kittel getting over those climbs

Like prizefighters, sprinters are a special breed. Like GC contenders, their entire season is built around success at the Grand Tours, of which Le Tour is a very distant first amongst its equals of Il Giro and La Vuelta. We’ve previously taken a look at how Marcel Kittel survived Le Tour stages to get to the sprints.

Combine that with the tendency in recent years for organizers to favour “exciting” stages that might animate the GC versus pure sprint stages, and the pressure on each sprint stage becomes even greater with reducing opportunities.

Throw in the argy-bargy of pack sprinting, positioning, road furniture, leadout trains. All of this is to say that the margin between GOAT and goat is truly razor-thin.

One of the dominant sprinters of the past decade has been Marcel Kittel, with 14 Tour stage wins in his career. Since his retirement, he has worked with my good friends Teun van Erp & Rob Lamberts to make his data available (van Erp et al. 2020). This is a treasure trove that allows us to really dissect the demands of sprinting, along with factors that lead to success or not winning. 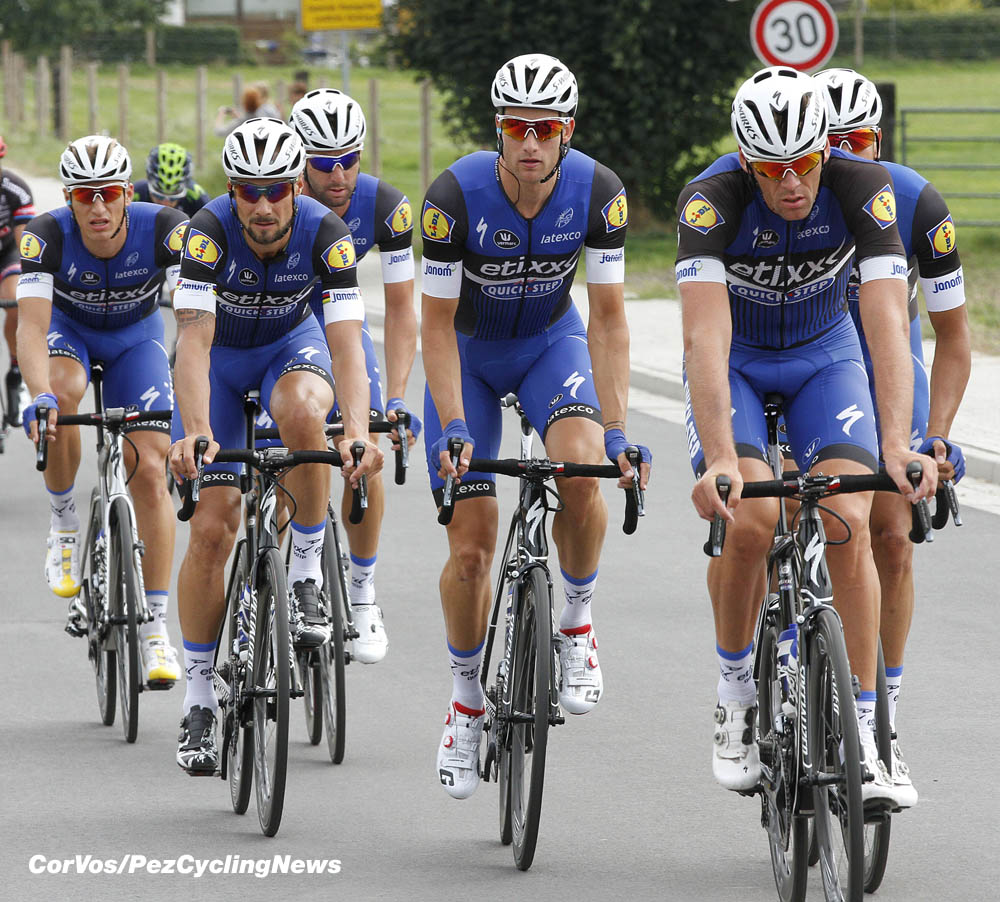 A lot of power in that train

For this analysis, the authors took both Kittel’s power data along with analyzing helicopter video of the sprints to determine positioning for both Kittel and his leadout trains.

What was also interesting was that, as Kittel rode 2013/14 with Argos/Giant-Shimano and 2016/17 with Quick-Step, this allowed the authors to see whether the different leadout trains affected Kittel’s positioning and sprinting style. 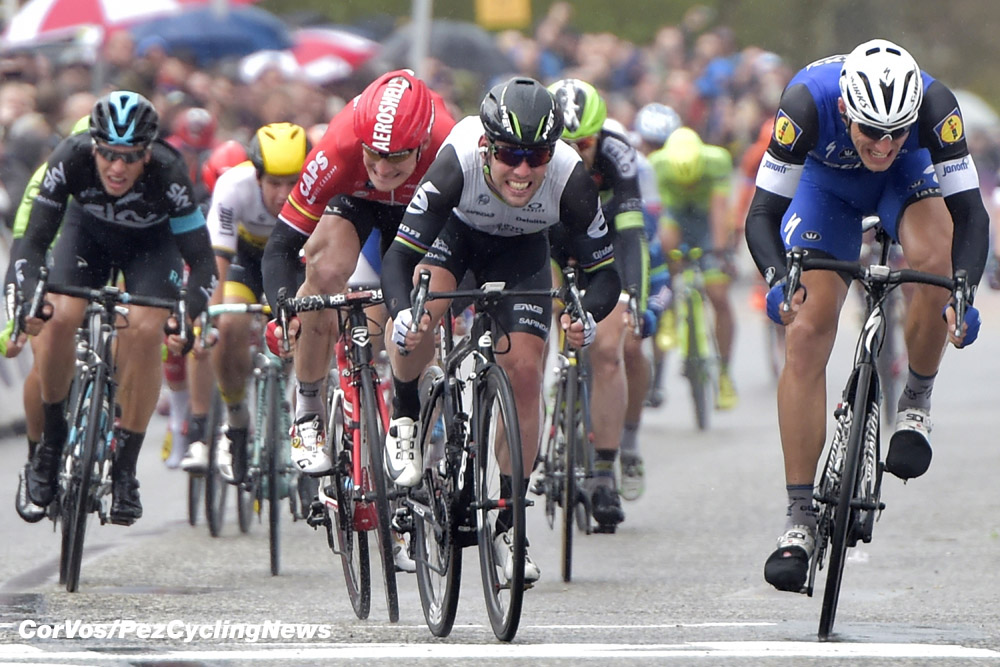 Cavendish and Kittel in the final surge in the Scheldeprijs 2016

14 stage wins out of 21 attempts in 4 years (8/10 with Shimano, 6/11 with Quick-Step) is a stunning run of success, truly marking the apex performances for a world-class sprinter. What did we find out from this analysis? 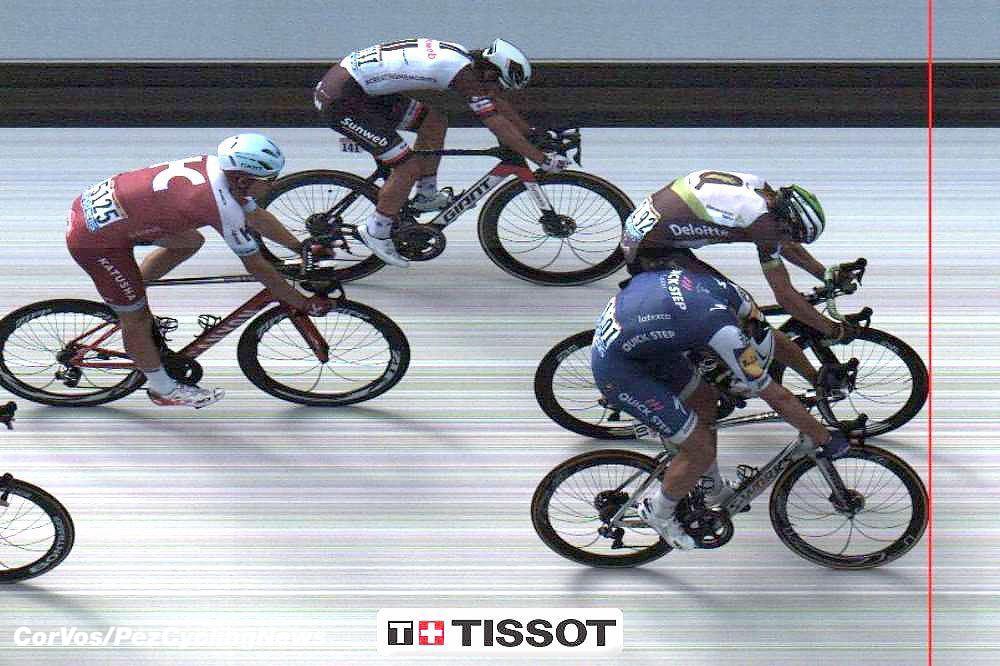 Want more proof that “The Tour is the Tour” and how dominant Kittel was during these years? Compared to the 6 pro sprinters studied by Menaspà (2015), Kittel’s peak power was higher by 489 W and mean power was 209 W higher. The average (of the 19 completed sprints) peak 1 s PO of 1737 W is not far off those of track sprinters, and is completed in a fatigued state at the end of a long stage and after up to three weeks into the Tour. Mean PO for these 19 sprints averaged 1411 W for ~13 s.

Interestingly, in both Kittel and also in the Menaspà data, the difference between peak and mean PO was similar at roughly 23%, suggesting that Kittel’s dominance was likely from the higher peak, rather than the ability to sustain a relatively higher PO for the sprint.

Thanks to Marcel Kittel for the data, and I hope you enjoyed this insight into the characteristics of a world-class sprinter at the very top of his game!