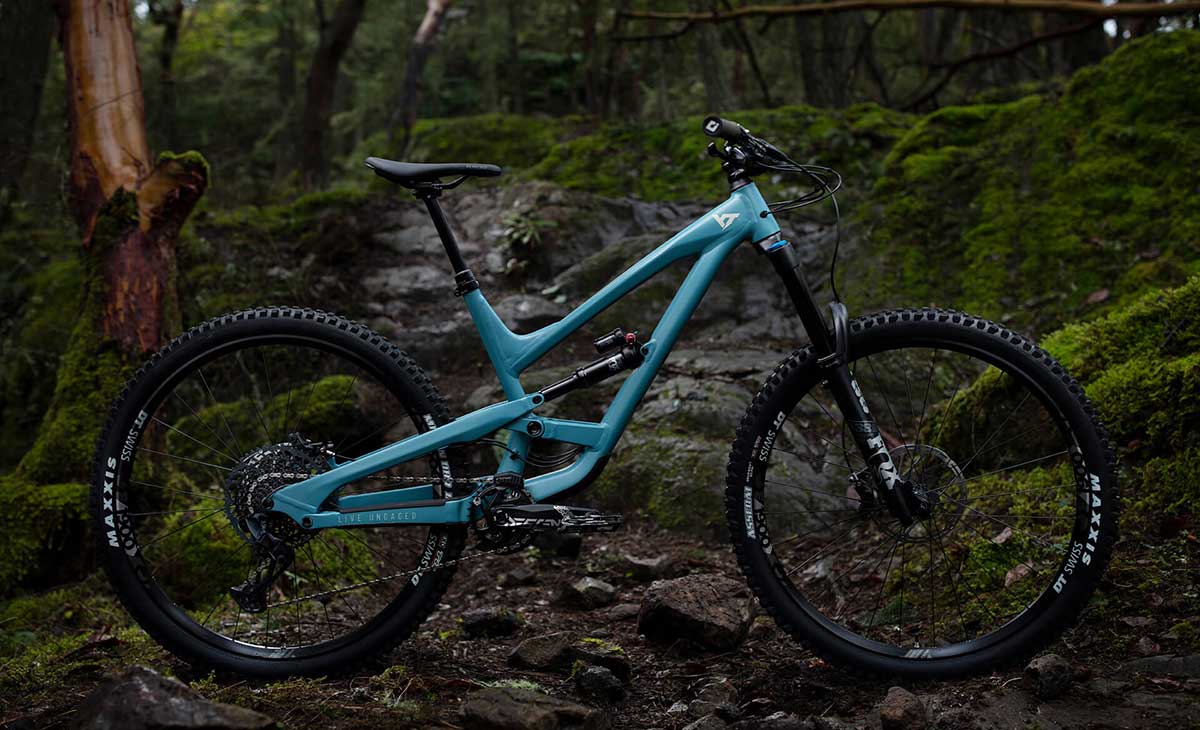 While carbon frames promise lighter builds and a cleaner aesthetic, for many a mountain biker, it is frankly unthinkable to ride anything other than an aluminium frame. Why? In a word, durability. YT Industries are meeting this demand with the addition of two new aluminium frames to their stable of Capra enduro bikes; the Capra AL Base and the Capra AL Pro. Here’s what you get for your money.

You can now pick up the YT Capra enduro bike in cold, hard metal. The new Capra AL Base and Capra AL Pro models are built on hydroformed aluminum frames with a geometry originally proved in carbon. Both 29″ (M-XXL) and 27.5″ (S-XXL) wheel sizes are available, boasting 170mm and 180mm of rear wheel travel, respectively. Here’s the pricing and spec.

Priced at $2,699, the new YT Capra AL Base is a heck of a lot of bike for the money. That cash gets you a RockShox ZEB fork, Super Deluxe air shock and SRAM’s SX Eagle 12 spd drivetrain. We’re really impressed to see the SRAM Code R 4-piston brakes on a bike at this price point. The Capra gets 200mm SRAM centerline brake rotors front and back.

A DT Swiss E 1900 SPLINE wheelset is married to a Maxxis Assegai on the front and a Maxxis Minion DHRII on the rear.

The pricier YT Capra AL Pro gets the same DT Swiss-Maxxis wheel-tire setup but the suspension and drivetrain get notable upgrades. We see a FOX 38 Float Performance Elite fork and Float DPX2 Performance Elite air shock. The Pro model is driven by the 12 speed SRAM GX Eagle group with the 10-52T cassette offering a 520% range. Stopping power is delivered by SRAM Code R 4-pot brakes. Pick this one up for $3,499.

Head to the YT Industries website for details on availability.