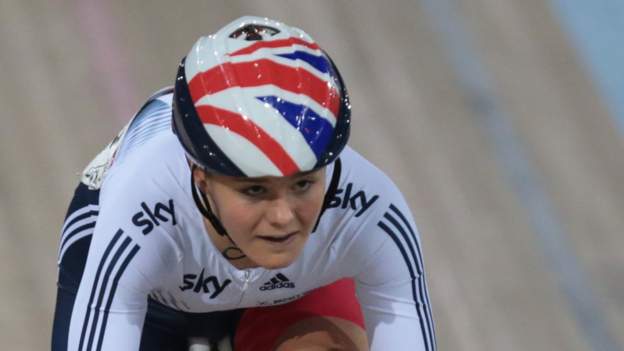 Former Great Britain cyclist Lauren Dolan has been forced to retire aged 21 after suffering serious injuries in a crash with a car, saying the incident has “taken away” her “Olympic dream”.

The driver has been found guilty of driving without due care and attention and fined £1,079.

“You can’t put a price on a young person’s career,” said Dolan.

“The driver who caused the collision has ended my cycling career and he has only had to pay the sentence fine.

“I went from elation to complete and utter waste, what happened was so completely overwhelming.

“Cycling was my life and I was on the way to fulfilling my childhood dream of cycling in the Olympics.

“The crash took all of that away, just when I was so elated by winning the bronze medal.”

Dolan – part of the six-rider team time trial relay squad that won bronze at the Road World Championships in Yorkshire – suffered a broken collarbone, a fractured femur and badly gashed elbows and knees in the crash.

She hit a traffic island after a car “aggressively” overtook her and her father and then braked suddenly in front of them near their home.

Dolan tried to return to racing but was still in severe pain, later found to be from an undiagnosed fracture of the hip, her lawyers said.

“I have only just started exercising again but I don’t cycle any more, the collision has taken away all of my confidence,” Dolan said.

“I hope to go to university and train to be a vet. It will be a completely different life.”

The driver – a 73-year-old man – was also found guilty of failure to stop and failure to report an accident. He has also been given 10 penalty points.