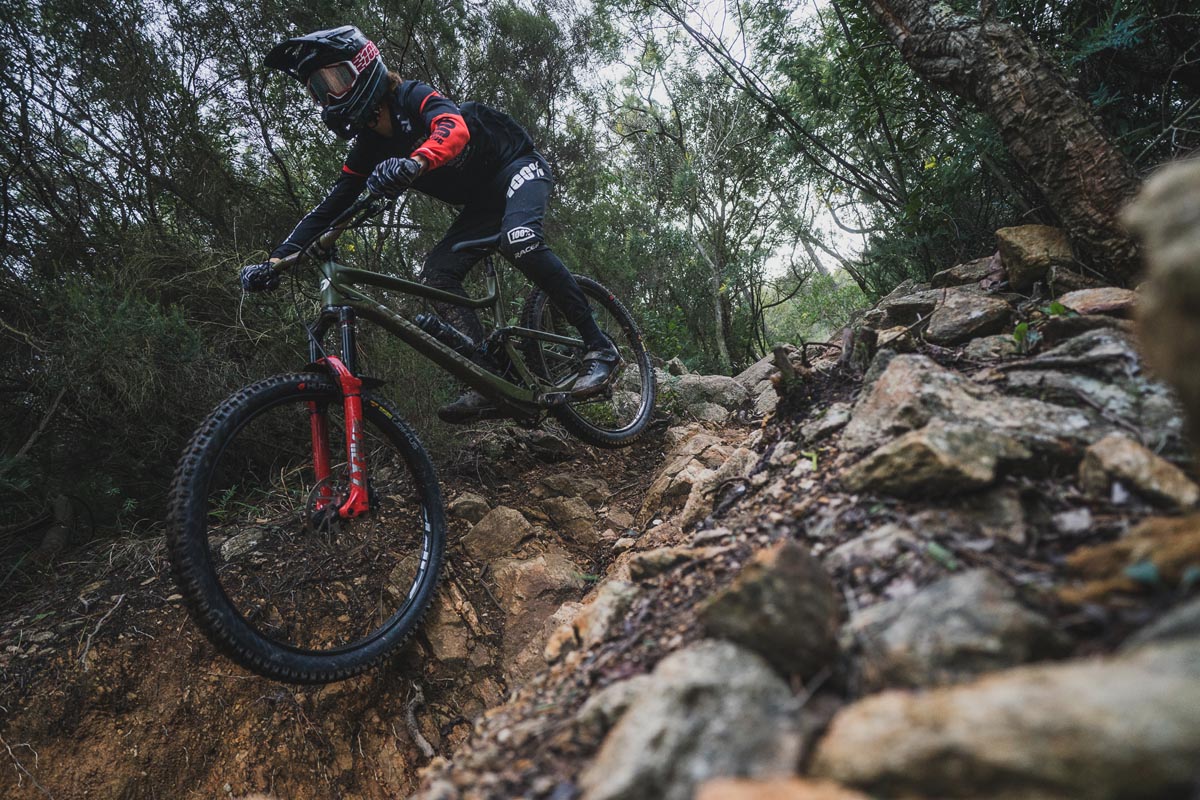 Zipp’s 3ZERO MOTO wheels are getting faster. Well, at least in terms of engagement. Upgrading from the ZM1 hubs that were a part of the build for the initial launch, the wheels will now ship with the new ZM2 hubs which feature 12 pawls.

According to Zipp, the new hubs are engineered in Germany and include a better seal design along with the improved ratchet system for better durability. While the original ZM1 hub used four pawls and a 26t ratchet ring for 52 points of engagement (POE), the ZM2 upgrades to 12 pawls and a 33t ratchet ring. The pawls are arranged in four groups of three and staggered so there’s always three pawls engaged at any time for improved durability and load transmission capability.

The resulting freehub design is good for 132 POE, or 2.73° of engagement. Compared to the original 7° engagement, that’s a pretty big improvement.

New ZR1 Hub for the Road

Along with the ZM2, Zipp just released the ZR1 hub for the road. The hub uses a similar shape, though there are a number of differences. The ZR1 is offered in 24 or 28h drilling and in Centerlock only. Using the same bearing as the high end Cognition hub, the ZR1 is a more affordable option with six pawls and 66 POE. Sold with XDR or SRAM/Shimano freehub bodies, the hubs are priced at $190-360.