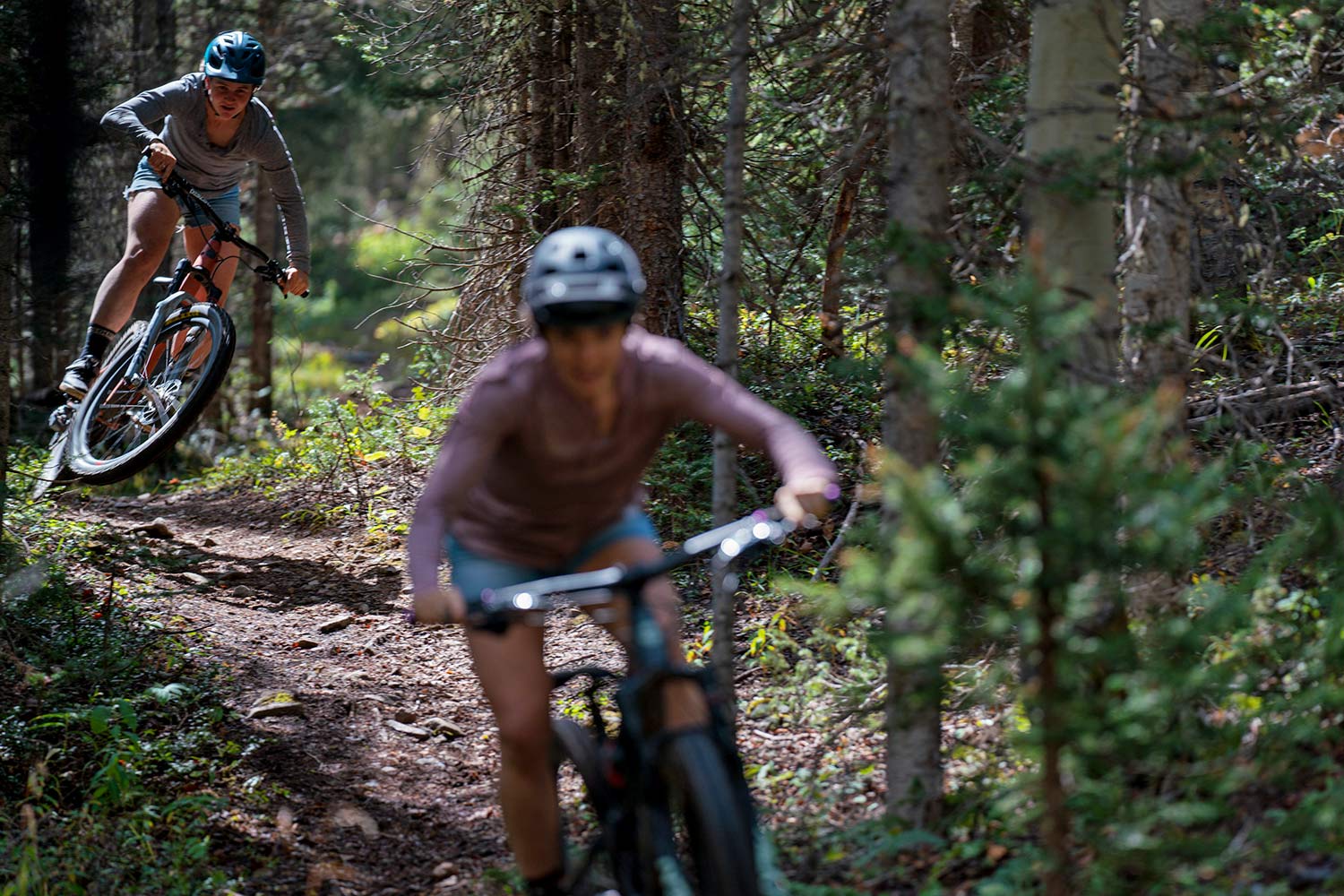 Girls Gotta Eat Dirt, because life is jort – Colorado denim specialists Ripton & Co are bringing the stoke this week with their first short film, titled ‘Girls Gotta Eat Dirt‘. The all-women mountain biking film does include a lot of riding in cut-off jean shorts, but it’s more the light-hearted story arc and killer ride footage that will make mountain bikers of all genders amped to get out for a ride.

We’ll look past the fact that they tricked us into writing #lifeisjort, and that they urged us to be good jitizens. “Sit back, relax, and watch Avra Saslow, Clare Hamilton and Delilah Cupp lead you through the finest dirt Silverton, Colorado has to offer. From exposed rocky ridge lines to loam tunnels deep in the woods to old mining roads, these girls will show you how to have a good time just about anywhere your bike can take you.”

Read more about the project, filming, plus more jeans & jorts puns at: RiptonCo.com, then shop for your own riding jorts and save around 12% with code: GGED at checkout until the end of the day today only.