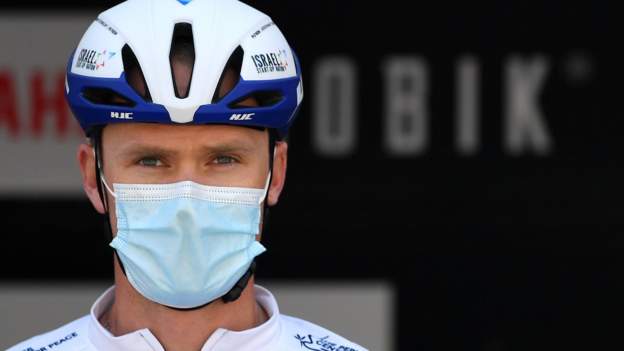 Chris Froome says critics calling for him to retire “make me laugh”, as he battles to regain form for next month’s Tour de France.

The four-time Tour winner responded to comments on social media about recent performances as he recovers from injuries suffered in a 2019 crash.

“It just makes me laugh – those people don’t know how bad my injuries were.”

The Briton, who now rides for Israel Start Up Nation, suffered multiple fractures in a crash during the 2019 Criterium du Dauphine riding for Team Ineos (now Ineos Grenadiers), and has endured several surgeries and delays to his recovery because of the coronavirus pandemic.

“They don’t know how far I have come to get back to professional racing,” added Froome, who has also won the 2018 Giro d’Italia and the Vuelta a Espana twice. “They don’t know me as a person – I’m not just going to hang it up.”

Froome has finished several minutes behind the winners during races this season so far, but has slowly revealed signs of improved performance.

“Being in the wheels and in the bunch is beginning to feel a bit easier now. At the [Volta a] Catalunya [in March] I felt completely out of my depth. It’s going to take time and I’ve got a lot of work to do. I’m not just going to throw in the towel.”

Froome’s new team, for whom he signed a lucrative contract in July last year, say they are very happy with his progress.

Froome added: “The more of those messages that come my way, the more it’s going to spur me on.” 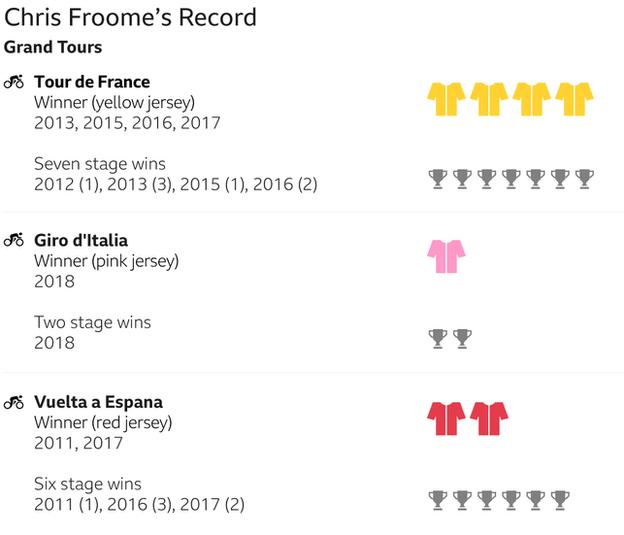