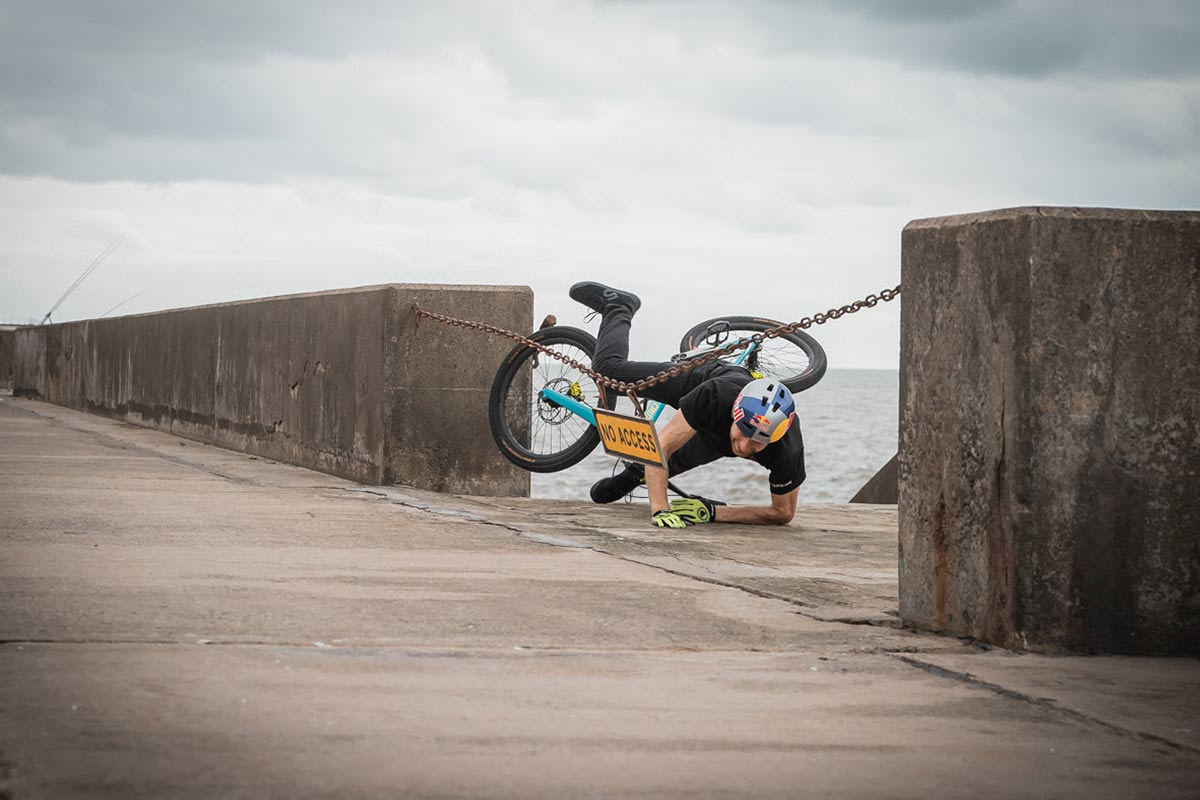 Danny MacAskill and Kriss Kyle have released some behind the scenes footage from the making of their latest creation: This and That. There are two videos for you to sip your cuppa over this afternoon, one from their trip to Blackpool, and another from their trip to some undisclosed British Woodland. Watch and learn as this pair of bicycle riding magicians scope out “trials rampage” lines in the woods, and see how the team captured it all on film.

This And That: Behind the Scenes with Danny MacAskill and Kriss Kyle

On the streets of Blackpool…

Mountain Biking in the woods…

Behind The Scenes: Rory Semple