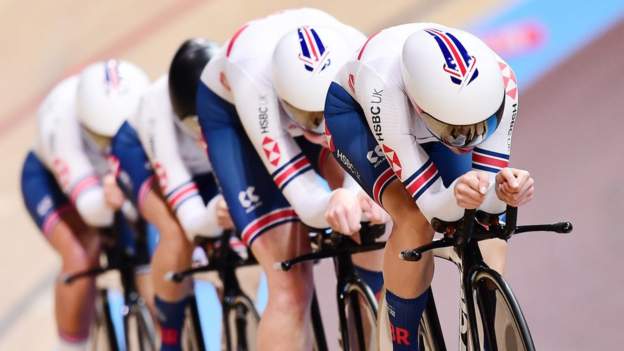 The format, featuring six events over six weeks in five countries, will start in Mallorca in Spain on 6 November.

Lee Valley VeloPark will stage the fourth and fifth rounds on 3 and 4 December respectively.

“It is pleasing that London is the only city to have been awarded two rounds, rekindling memories of London 2012,” said British Cycling chief executive Brian Facer.

The Champions League is part of a restructuring of the track cycling calendar by the governing body, the UCI.

The World Championships in October will determine who qualifies for the Champions League.

St Quentin en Yvelines near Paris in France will host the second round, Panevezys in Lithuania the third, and Tel Aviv in Israel the final found on 11 December.