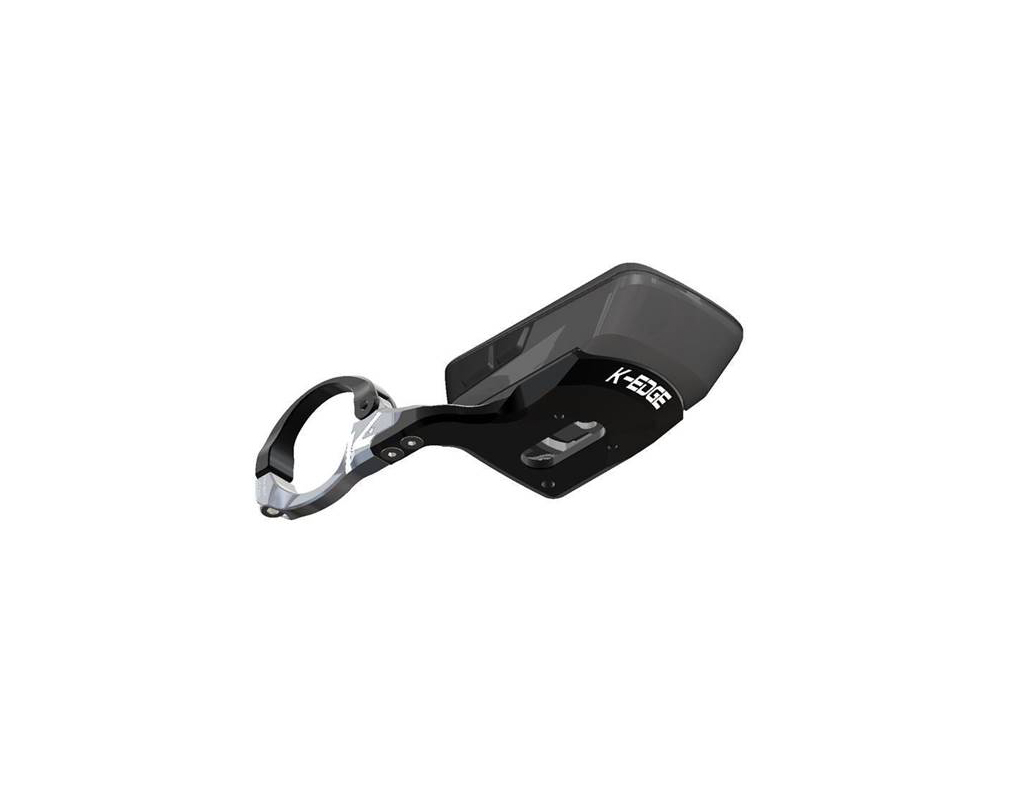 Leave it to the accessory mounting wizards at K-Edge to be on the ball when it comes to new computer mounts. Just a few hours after we posted the news of Wahoo’s newest GPS computer with a color screen, K-Edge let us know that a new mount was already in the works.

Since the new ELEMNT BOLT is slightly larger than the previous model, a new mount is needed to take full advantage of any aero gains (it also just looks better if it fits properly without gaps). As mentioned previously, the new computers will still fit on older mounts, they’ll just leave a gap.

To fix that, K-Edge will soon be offering the BOLT 2.0 Aero Mount which will only fit the new BOLT computer model.

As a K-Edge mount, we expect the BOLT 2.0 mount to be a precision machined thing of beauty that’s as strong as it is attractive. Made in Boise, ID like the rest of their products, the mount will be machined from 6061-T6 aluminum with an injection molded copolymer interface for the Wahoo mount standard.

We’re told that these will be released this summer with pricing weight, and features similar to the current BOLT Aero out-front mounts offered by K-Edge. They’ll also continue to offer the current out-front Aero and Aero TT mounts for the original BOLT for the “near term”.