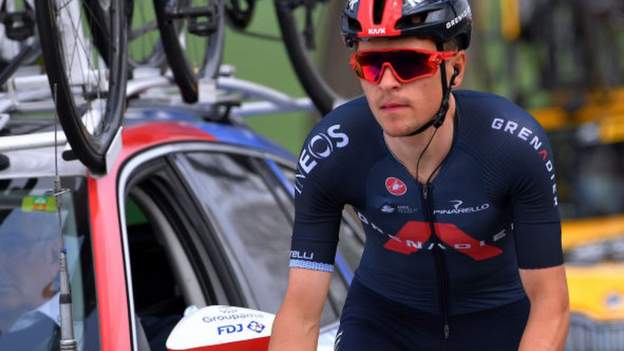 The Olympic mountain bike hopeful, 21, is out of the upcoming Tour de Suisse.

“Tom is doing well,” said coach Kurt Bogaerts. “He is already looking ahead and focused on his rehabilitation.”

As well as competing on the road this season, Pidcock has won his first elite World Cup mountain bike race, and hopes to compete in the mountain bike cross country race at the Olympics on 26 July.

“While this means he won’t be able to start at the Tour de Suisse this week as planned, he will get back to training as soon as possible and prepare for the rest of the season,” Bogaerts added.