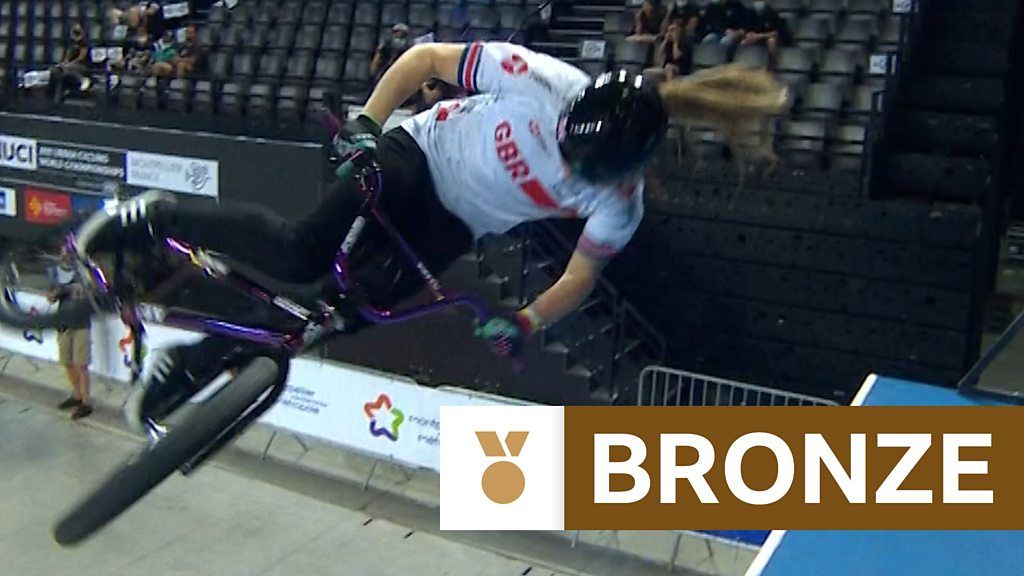 She became the first woman to ever land a front flip in competition as she secured third place behind Hannah Roberts (USA) and Nikita Ducarroz (SUI).

Ben Wallace and Declan Brooks represented Great Britain in the men’s final, with Wallace’s score of 82.40 from his second run enough for an eighth place finish.

Wallace is recovering after having medical tests after being knocked unconscious in a crash on his second run.

Available to UK users only.