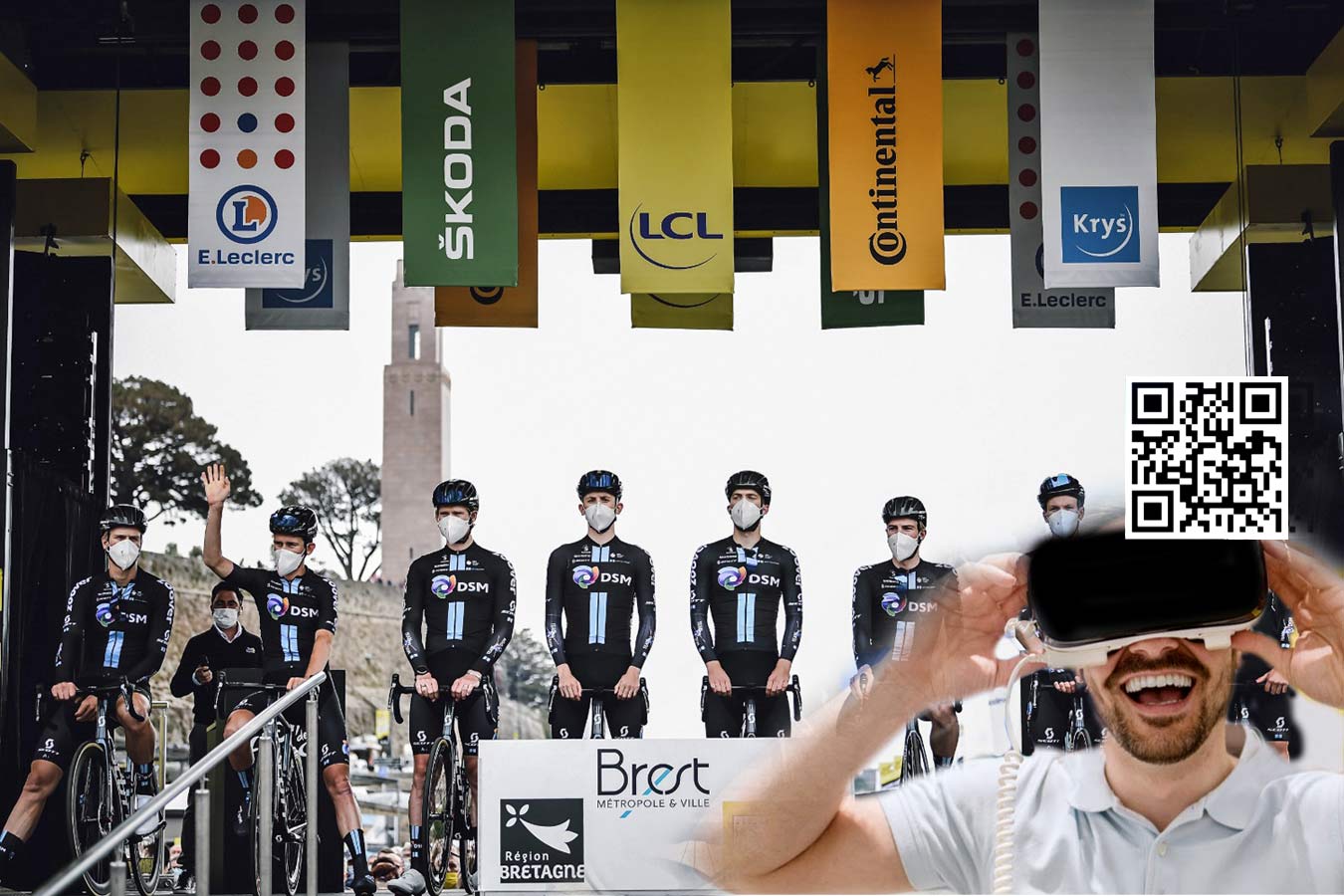 Immerse yourself virtually in Team DSM’s lead up to the Tour de France – To deliver a more immersive perspective on Team DSM’s prep for the Grand Tours they’ve put together a virtual reality experience that gives fans a “unique look behind-the-scenes of with real life 360˚ scenes”. The first episode ‘Be the best you can be’ is already available to watch, so sit down and whet your appetite ahead of one of the biggest races of the year, by joining Team DSM in the lead up to some of their major season goals at the Tour de France. 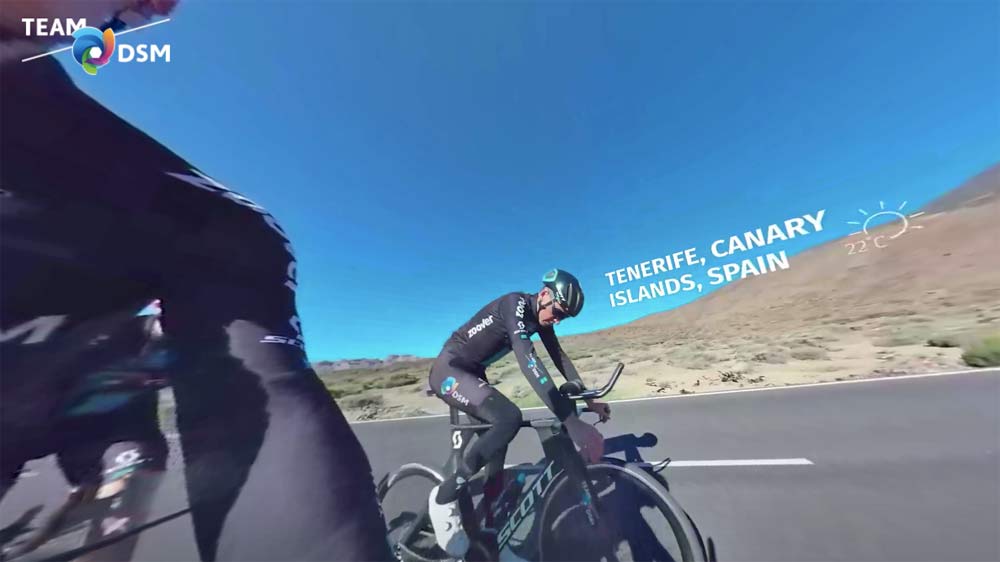 Next, episode 2 “Racing day” will follow in July, and then conclude with episode 3 “Keep Challenging” in early August. 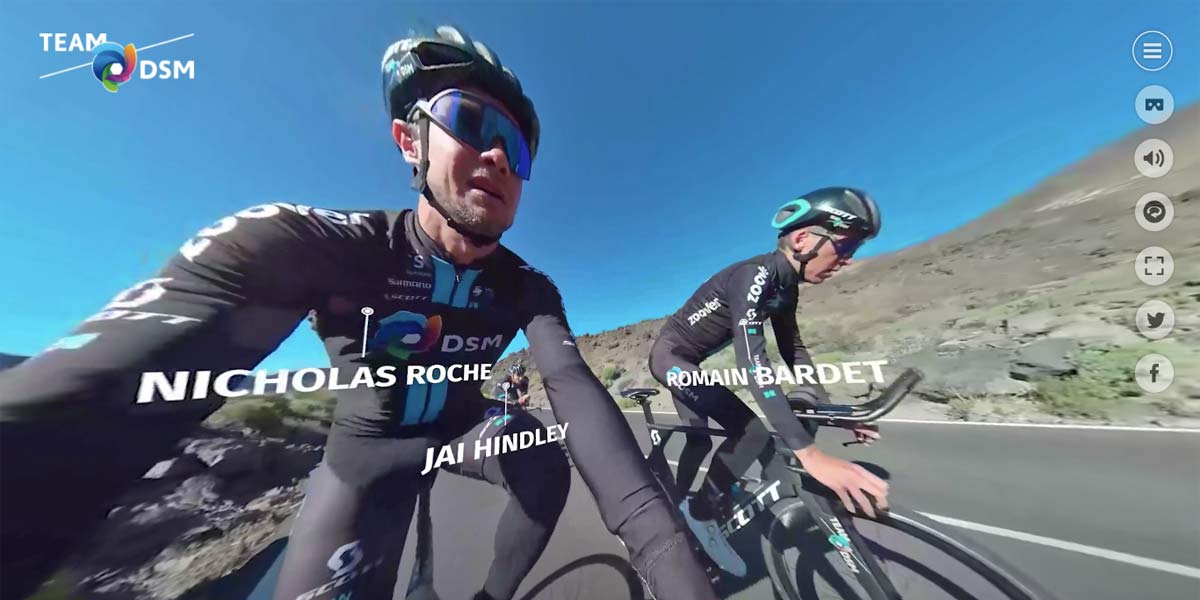 “Be the best you can be” offers an exclusive look behind the scenes into how the team have prepared for some of their biggest early season goals. From behind the scenes at team camp, right through to the Giro d’Italia, it’s not one to be missed. To watch it on your phone, simply scan the QR code above to download the mobile app in the App or Google Play store. Or you can simply visit the interactive website and use your mouse to pan around in the three-dimensional video there. Team-DSM.com 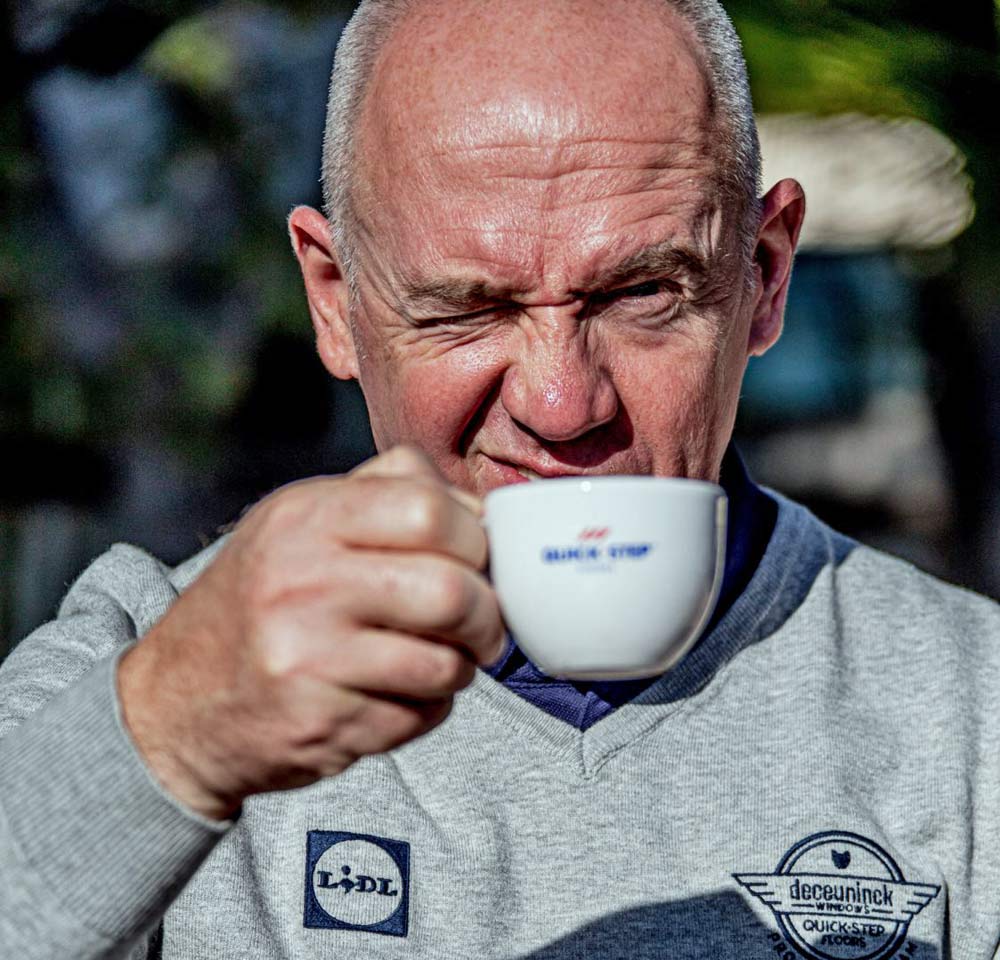 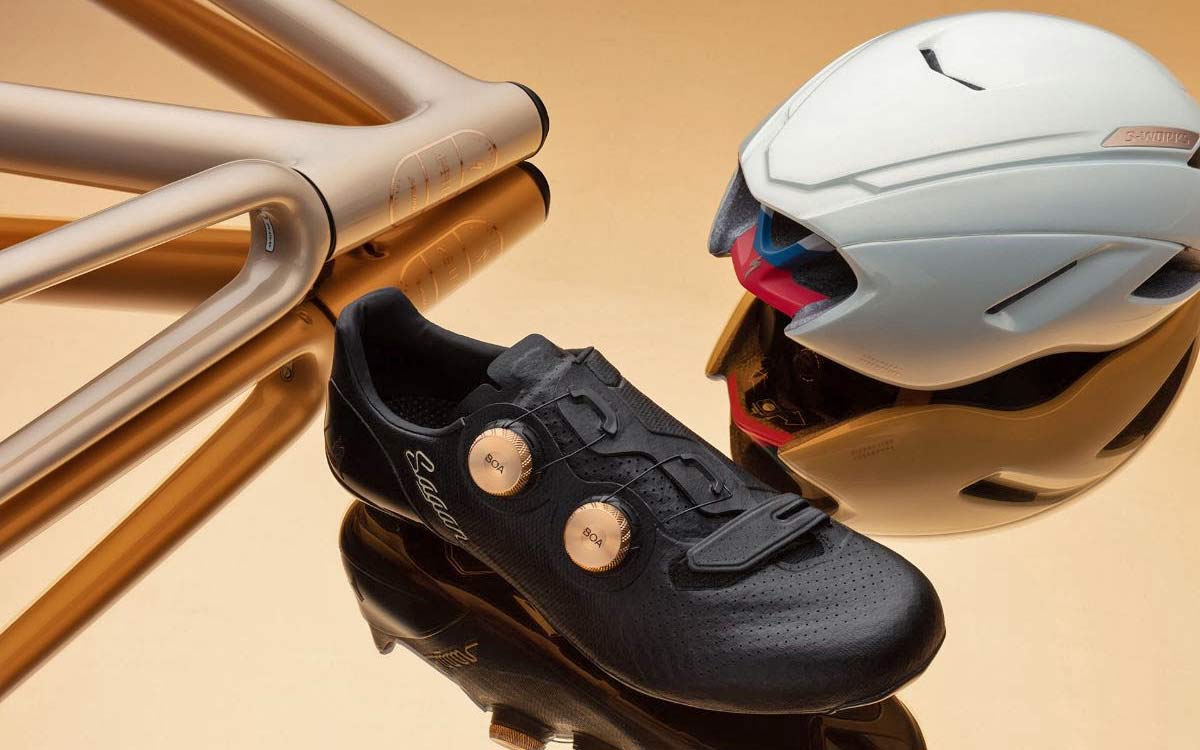 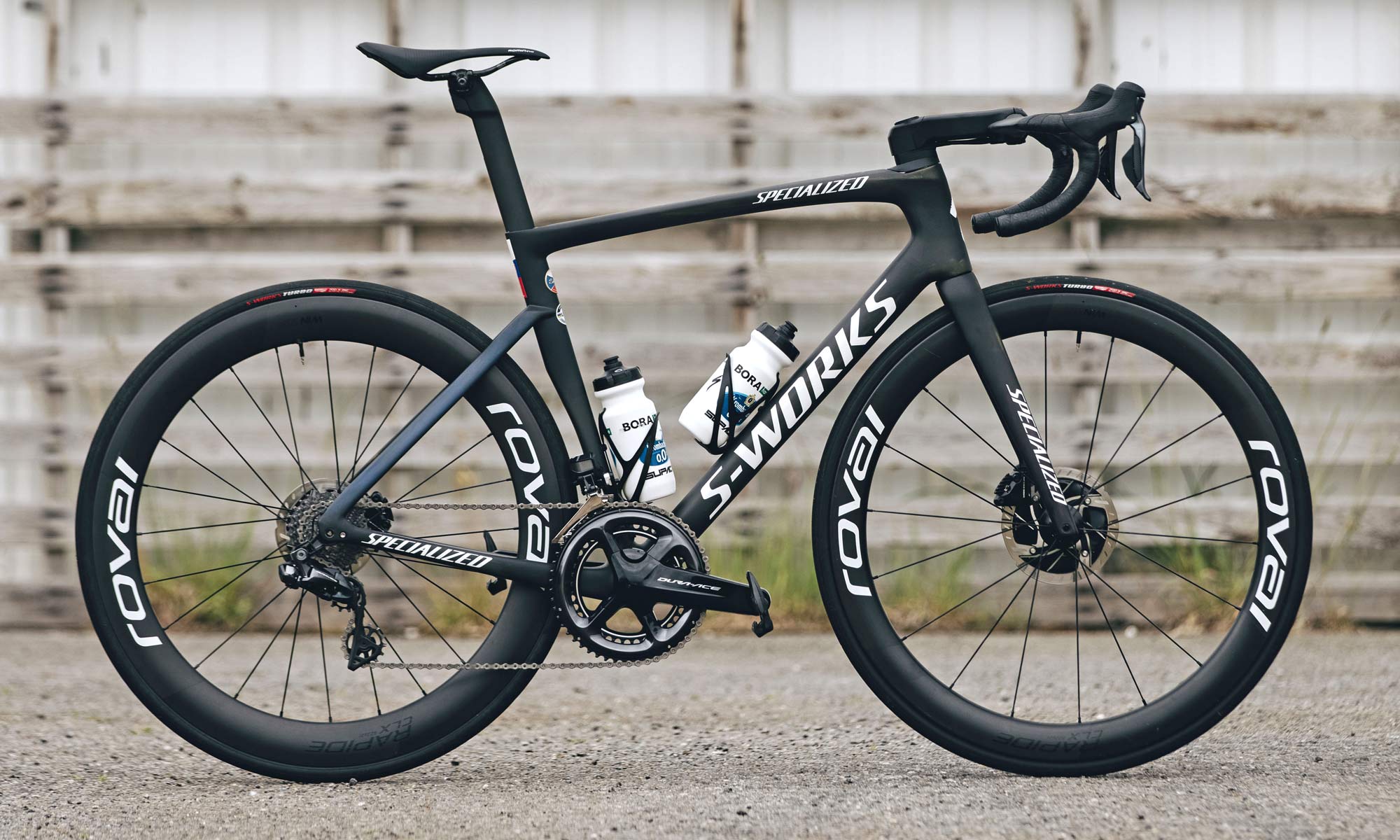 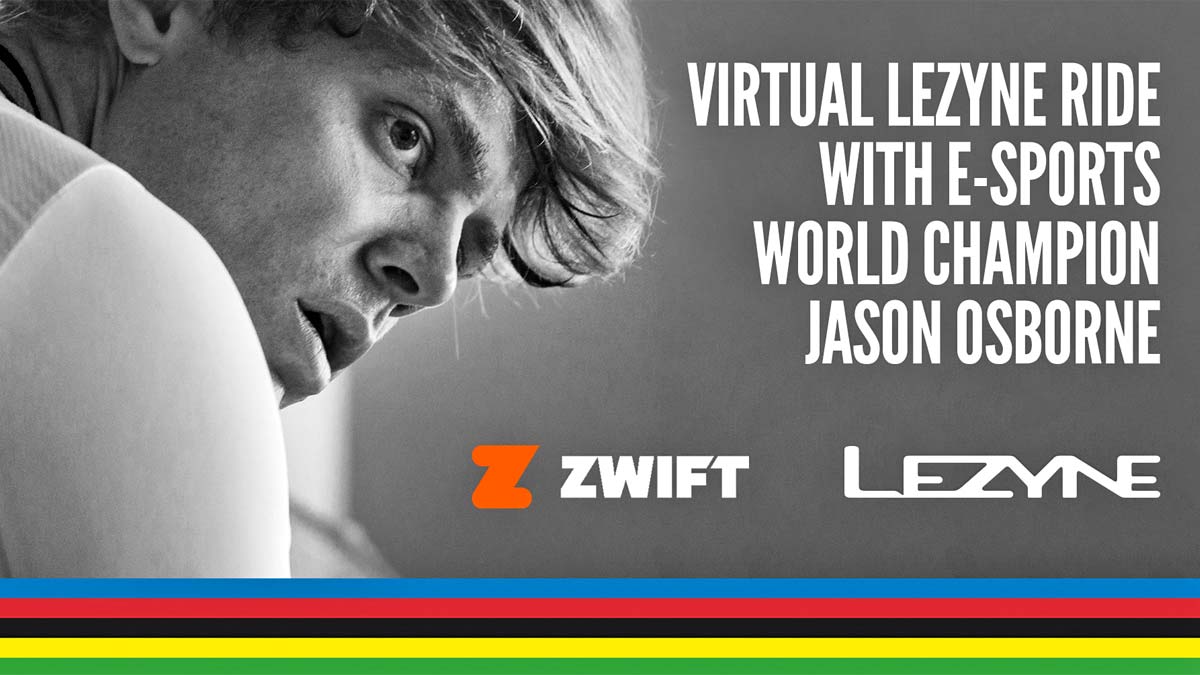 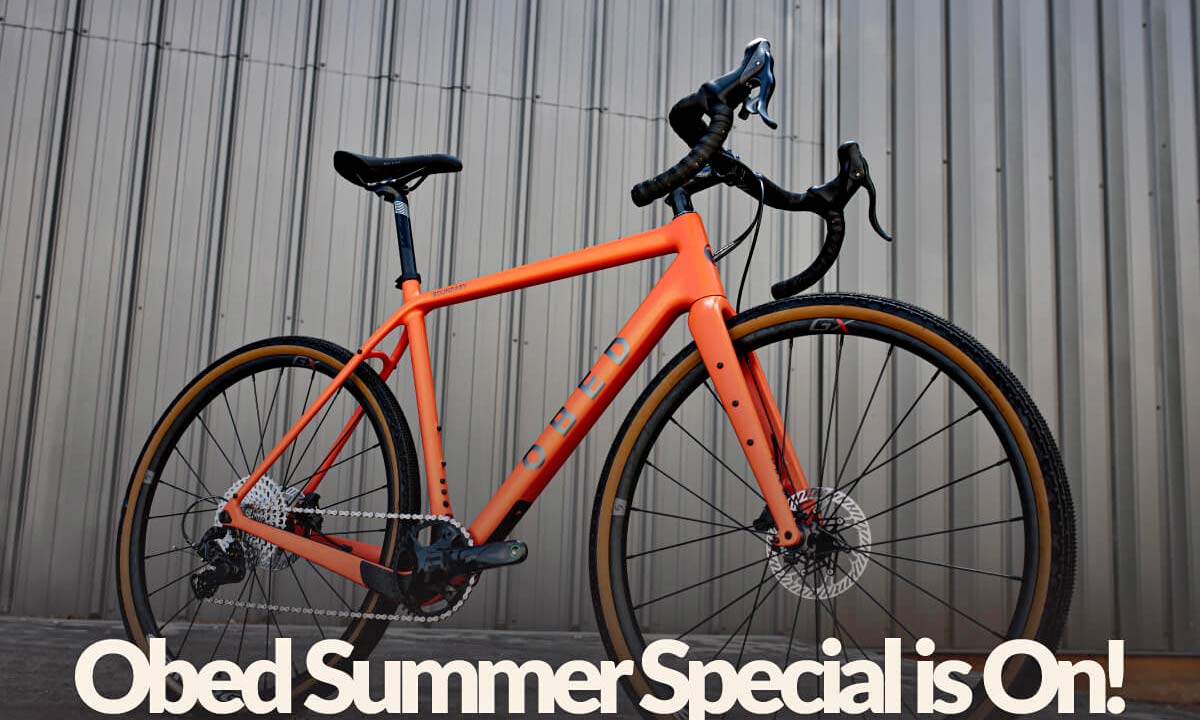 Where to Ride and Race 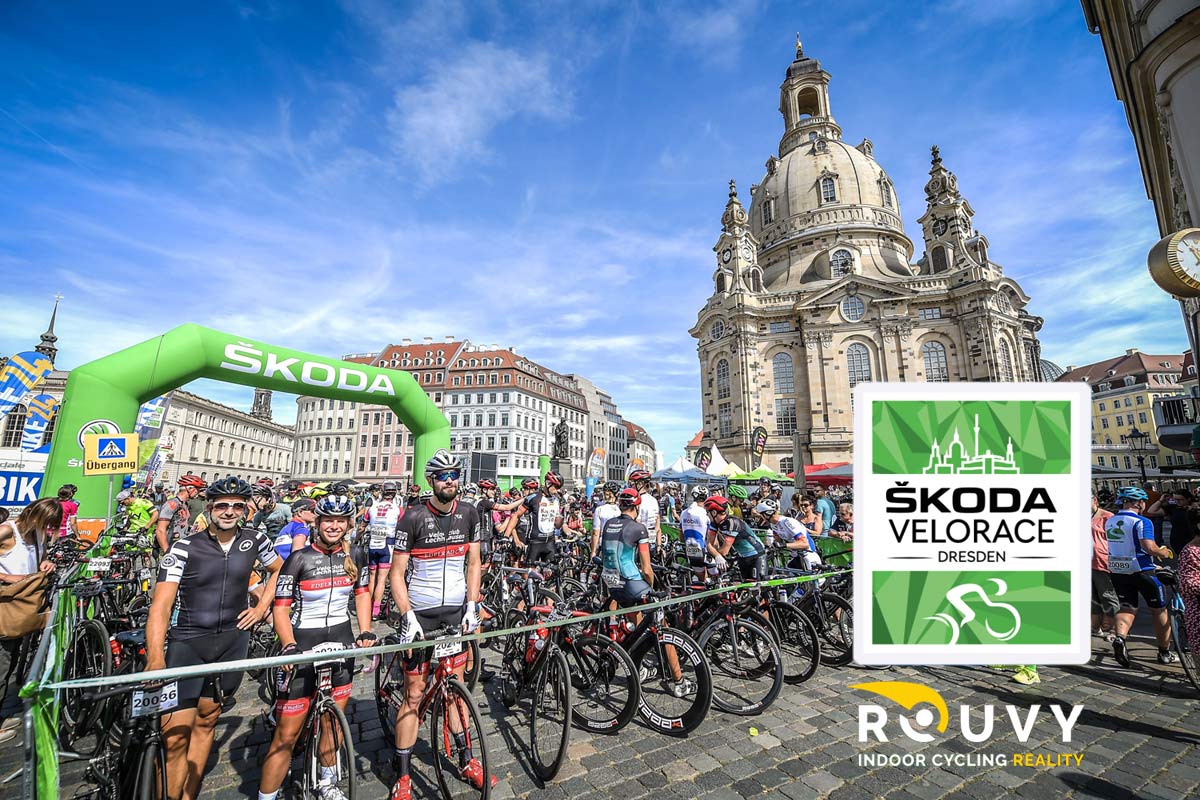