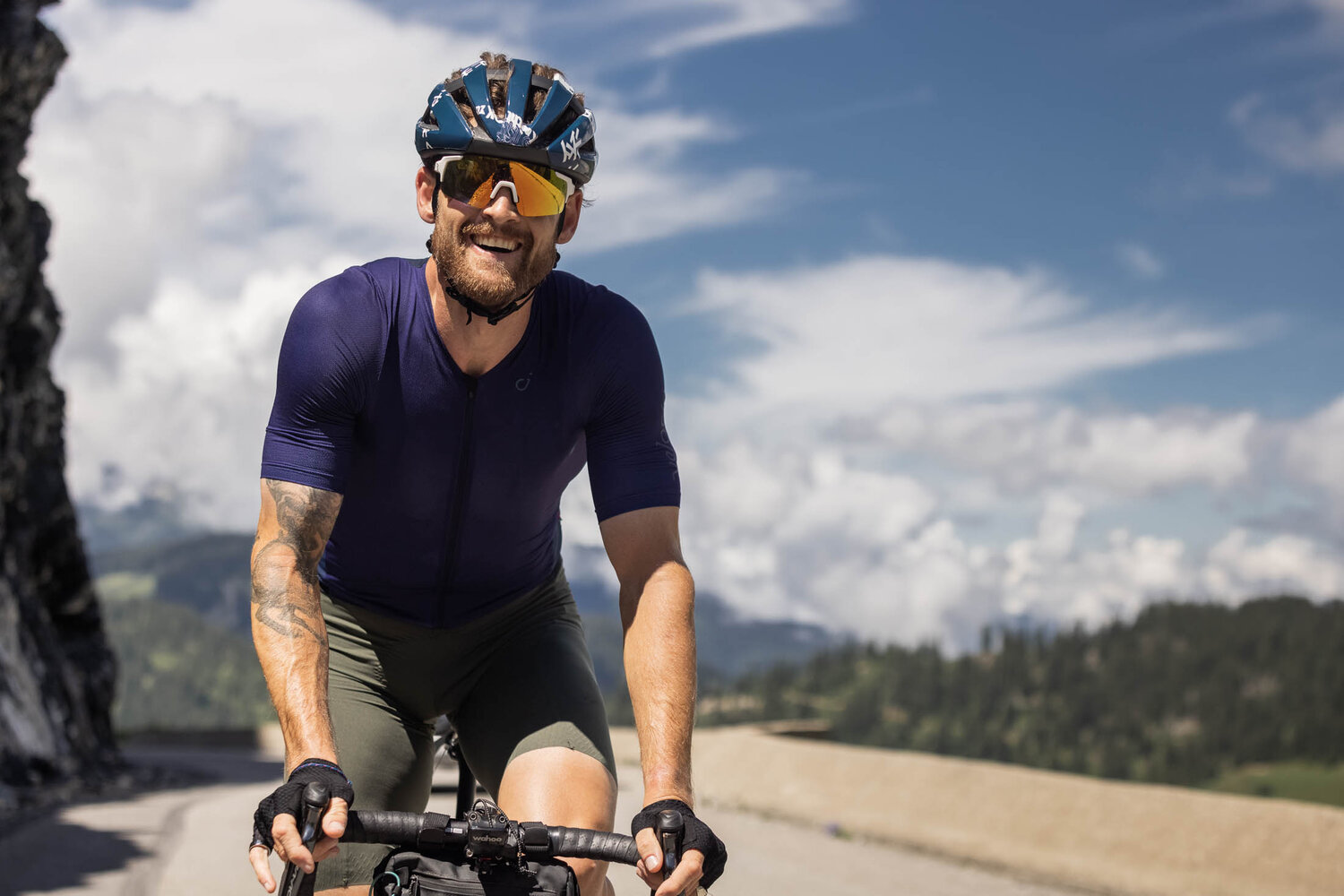 Obviously, Lachlan’s Alt Tour has garnered a lot of attention, but another rider is doing an amazing Tour de France ride on his own. Jack Thompson started behind the race and has now passed it – though it’s a bit different than Lachlan’s attempt.

“This year, I’m going to win the Tour de France. Albeit with a twist,” Thompson, aka Jack Ultra Cyclist, teased before his campaign. In “The Amazing Chase,” sponsored by Wahoo, the Australian takes on the Tour’s 3,500 kilometers and 62,000 meters of climbing in 21 stages over the course of 10 days.

On July 12, while the Tour peloton rested in Andorra, Thompson overtook it for the first time. It was day 8 of The Amazing Chase. Now, all that remains is a final push to Paris. Even better, he’s thoroughly journaled the experience via The Amazing Chase website and Instagram.

Not bad for a kid who spent time in drug rehab.

Thompson says the Tour de France has inspired him since his early days.

“As a cyclist, I’ve always been fascinated by the Tour de France,” he says in the teaser to his upcoming film. “As a young child, my goal was always to wear the yellow jersey and ride down the Champs Elysees in front of a crowd of people as the first placed rider.

“The reality is that my cycling journey has been anything but normal.” Partying and substance abuse issues bucked Thompson off the racing path during his early 20’s. But, after rehab work, he reinvented himself as a cyclist. This year, he revived his Tour de France dreams with The Amazing Chase.

“I still have a dream and like the young boy that once watched the Tour with big open eyes late into the night,” he says. In finishing the Chase ahead of the peloton, he wants to “highlight what is possible with the right mindset and determination.”

Living the Dream: The Amazing Chase

To finish ahead of the field at the Tour, Thompson would have to make it personal. “How fast can it actually be ridden?” The Amazing Chase’s website proposes.

Thompson resolved to ride 2 stages per day for 10 days straight. The itinerary would put him on a stiff average of 350 km and 6,000 m of climbing. On day 8, he finally caught the pack after a 10 hour day in the saddle.

“I am pretty cooked, to be honest,” he wrote on his Instagram. “But it was cool because it was the first time I was actually in front of the peloton, and I got to see people out on the road, caravans, stuff like that. There was a great vibe seeing everyone excited to watch the race.”

With day 9 and the pack now behind him, Thompson’s race is in the bag. Thought the scrappy cyclist reported it was one of his hardest days yet — “it felt like climbing up to hell, rather than heaven, to be honest,” he said — Instagram also reports that the “champagne is on ice” in Paris. Better yet? He’s finally wearing yellow.