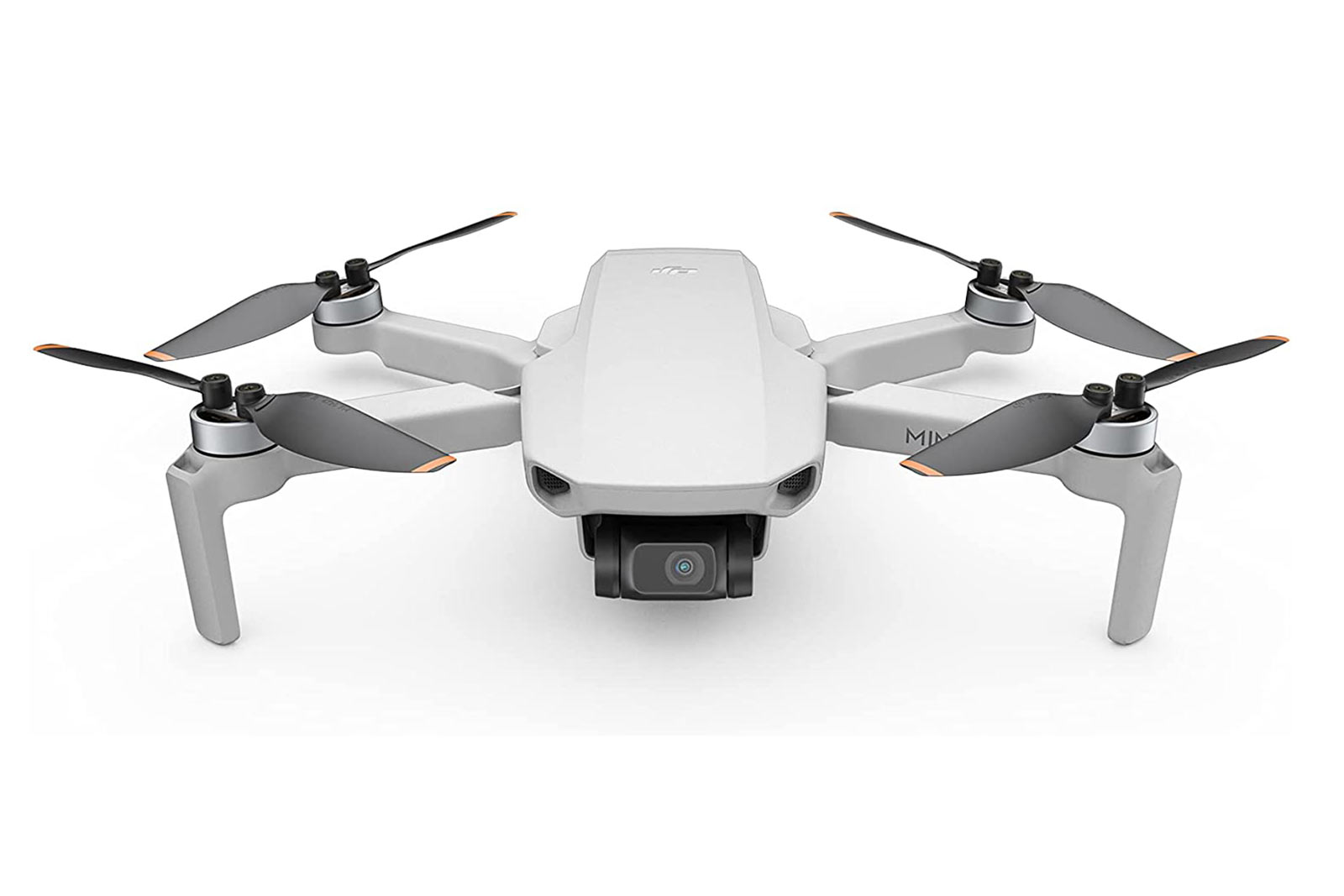 OK, so it’s not 4K. But it’s $300, which is less than a GoPro HERO9…and it flies. Not only that, but the new DJI Mini SE gets many of their best automated flight patterns, a 3-axis motorized gimbal, and an incredible 4km range with the remote control. Did we mention it’s just $300?

If you’re looking for a pocket-sized drone that weighs just 249g and has 30 minutes of flight time, here’s everything you need to know about DJI’s most affordable consumer drone yet…

In addition to shooting 2.7K stabilized video, some of the standout features of the new Mini SE include:

Combined, these features mean you can quickly capture professional looking shots thanks to the pre-programmed QuickShot modes with plenty of air time to try them all.

For those of us who like to direct our own shots, or need to follow a moving subject, Cinema Mode slows down flight controls for more stable, less jerky flight motions. We’ve played around with this on our Mini 2 and found that it definitely helps smooth turns and rotations, yielding better footage.

Unfortunately, DJI doesn’t have a sizzle reel out for this model yet, but you can see demos of their different features on their website.

It’s worth pointing out that the Mini SE does include a remote control with Smartphone attachment. But, it has fewer features and controls on it than those included with their higher-end drones, relying more heavily on the Fly DJI app’s settings on your smartphone to tweak the settings and modes.

Retail is $299 for the drone, which includes one battery, the remote control, accessory cables, and a full-coverage propeller shield, making it safe(r) to fly indoors and around small children. There’s no Fly More combo available yet, but it uses the same batteries (and many of the same accessories) as the Mini 2, just check DJI’s FAQ page for exact cross-compatibility.

The DJI Mini SE launched in several other countries over the past few weeks, but is now available in the USA. As of this post going live, it’s not even listed on DJI’s own online store, but you can get it through Amazon and BH Photo.