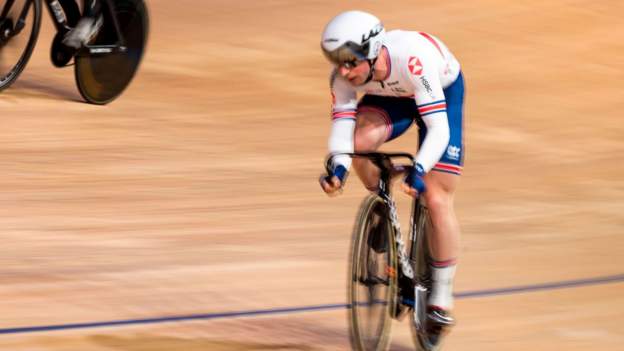 The 2021 Track Cycling World Championships will be moved to Roubaix in France, the Union Cycliste Internationale (UCI) has announced.

The event was originally scheduled to take place in Turkmenistan from 13-17 October.

It was moved at the request of the organisers because of restrictions linked to the coronavirus pandemic.

The championships will now take place a week later than planned from 20-24 October.

It will be held at the Velodrome Couvert Regional Jean-Stablinski (known locally as “Le Stab”), which has a 250m track.

The annual flagship event will feature a high-quality field and the UCI confirmed that “most of the gold medallists” from the Tokyo 2020 Olympic Games will be competing.

This year’s event will play a decisive role in qualification for the inaugural UCI Track Champions League, which begins in November.