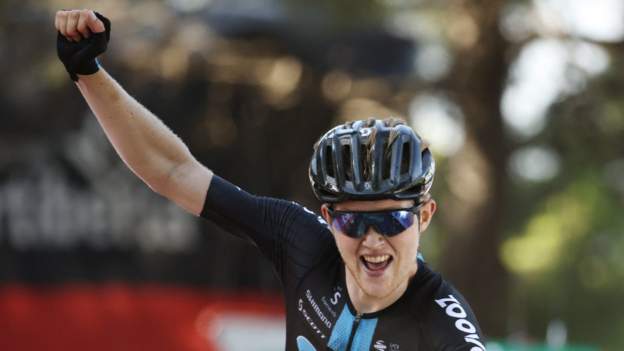 Former champion Alejandro Valverde crashed out of the 2021 Vuelta a Espana as he slid out on a corner during a high-speed descent on stage seven.

Former world champion Valverde, who started the day fourth overall, came off his bike with 43km to go, skidding across the tarmac, just missing a barrier and narrowly avoiding a significant fall down the mountain.

After being checked out by the medics the Spaniard, 41, was helped back onto his bike, but dismounted shortly after, looking visibly emotional.