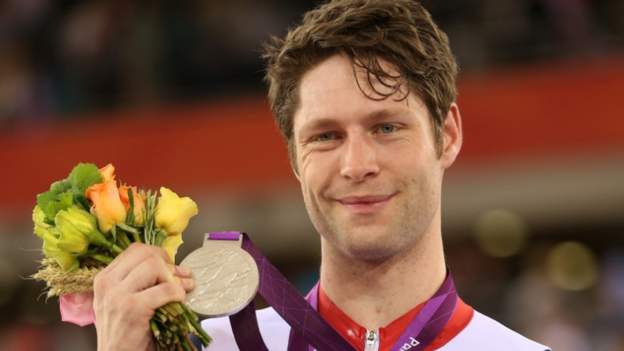 Butterworth lost his left arm in a rocket attack in Iraq in 2007.

He said becoming part of the Para-snowboarding squad was “exactly the opportunity” he had been looking for.

Butterworth added: “I’m under no illusions: there’s a lot of hard work ahead.

“But I’ve never been afraid of getting stuck in and the belief that GB Snowsport have shown in me means I’m convinced I’ve made the right decision.”