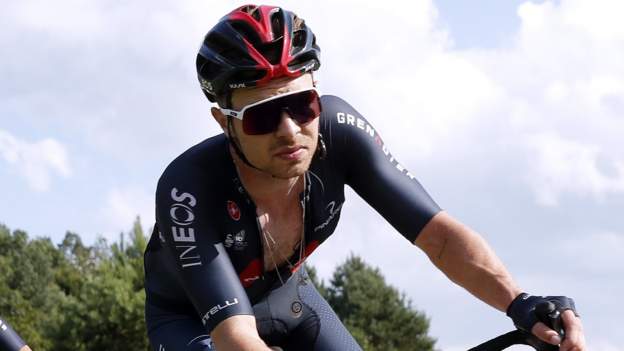 Owain Doull is set to leave Ineos Grenadiers at the end of the season and join a rival Grand Tour team.

“I’m signed, sealed and done but I can’t say what my plans are just yet and will wait for the team to make an announcement,” Doull told BBC Sport.

The Welshman’s Grand Tour chances have been limited to the 2019 Vuelta a Espana since moving from Team Wiggins.

There have been successes though with stage wins at the 2019 Herald Sun Tour and the 2020 Tour de la Provence amongst his palmares.

Doull is currently racing in the Tour of Britain and helped Ineos to team time trial victory on Tuesday which secured the race lead for team-mate Ethan Hayter.