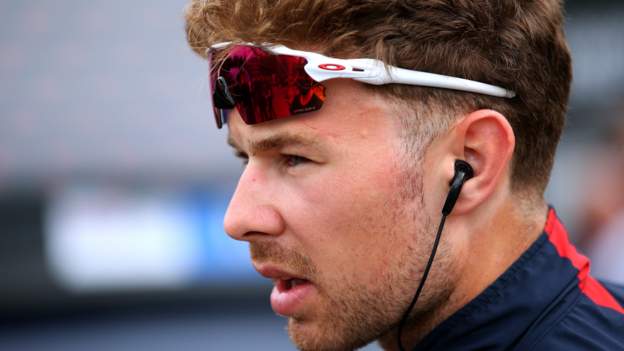 The Welsh rider, 28, said earlier this month he would be exiting Ineos having joined the team – then known as Team Sky – in 2017.

Doull’s Grand Tour chances have been limited to the 2019 Vuelta a Espana since moving from Team Wiggins.

“I still have dreams and aspirations I want to achieve and I think EF is the perfect place to help me realise that,” Doull said.

“I’ve learned a lot of things and I’ve had some great opportunities, but I think this is the right time for me to progress my career and take that next step forward.”

Doull, an Olympic gold medallist in 2016, told EF Education-NIPPO’s website the Classics “will be a big goal” following his move, as will “getting stuck into more Grand Tour racing”.

Team chief executive Jonathan Vaughters said Doull would give EF Education-Nippo a “broader spectrum of options” in the Classics.

Vaughters added: “He hasn’t been given the opportunity to race very many Grand Tours in his career and I think that that’s something he’ll be quite successful at once he’s given the chance.”