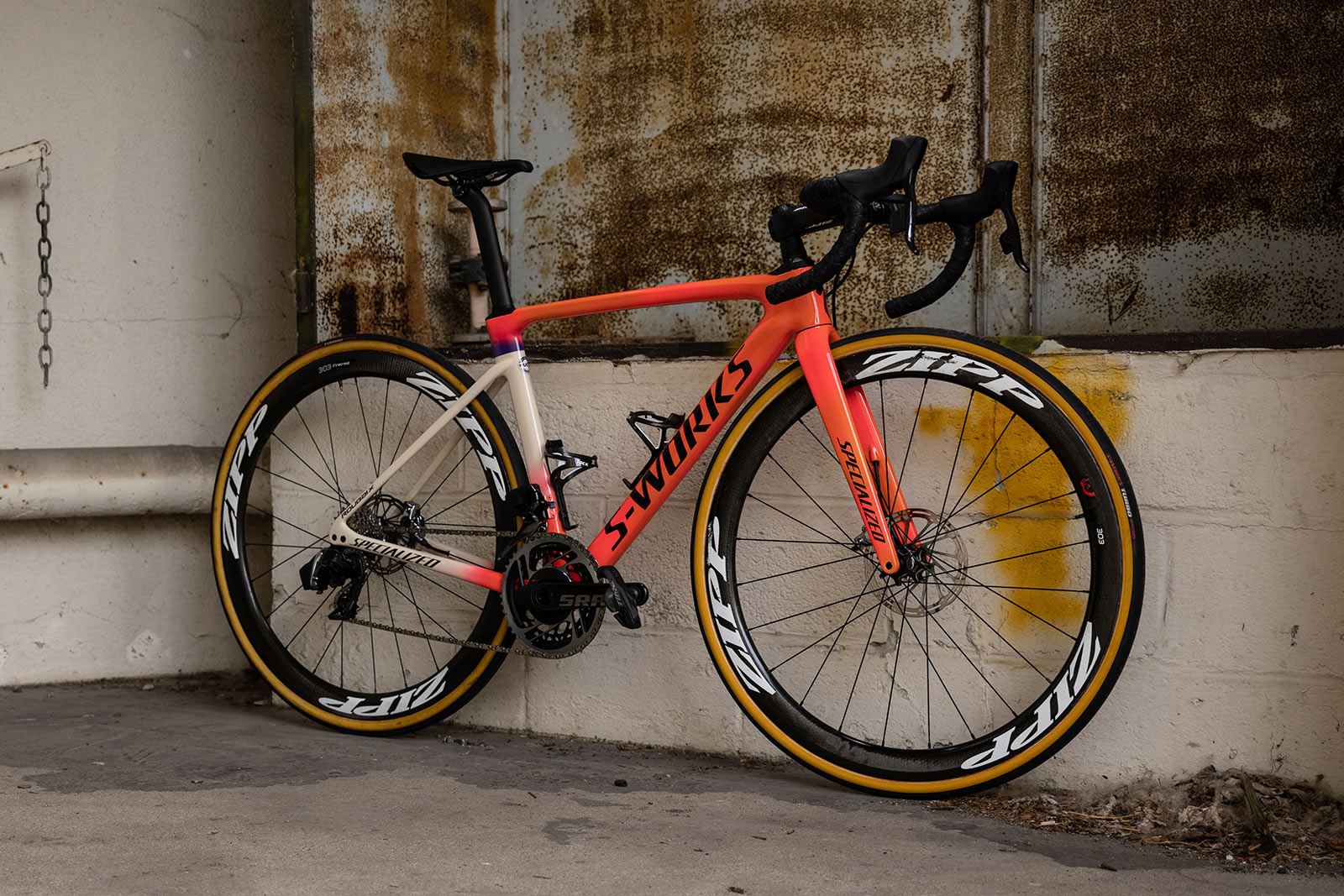 After 117 races, you could say it’s about time we see a women’s field in the queen of the classics, the legendary cobbled Paris-Roubaix.

To celebrate, Specialized tapped senior designer Kayla Clarot to design the bikes for their pro women riders in the 118th edition of the race. Here’s the story…

It may not be spring, it may not be Holy Week, but the energy here in Northern France is building. It’s the week before Paris-Roubaix. Heroes of the cobbles are reconning, camper vans are beginning to line the pavé sectors, global media is assembling. But this week is special. The energy is different. This is history. The women of the pro-peloton will finally line up to race the legendary cobbles of Roubaix. Sure, COVID may have postponed the race multiple times, but after already waiting over 100 years, to race the Queen of the Classics, what’s 18 months? 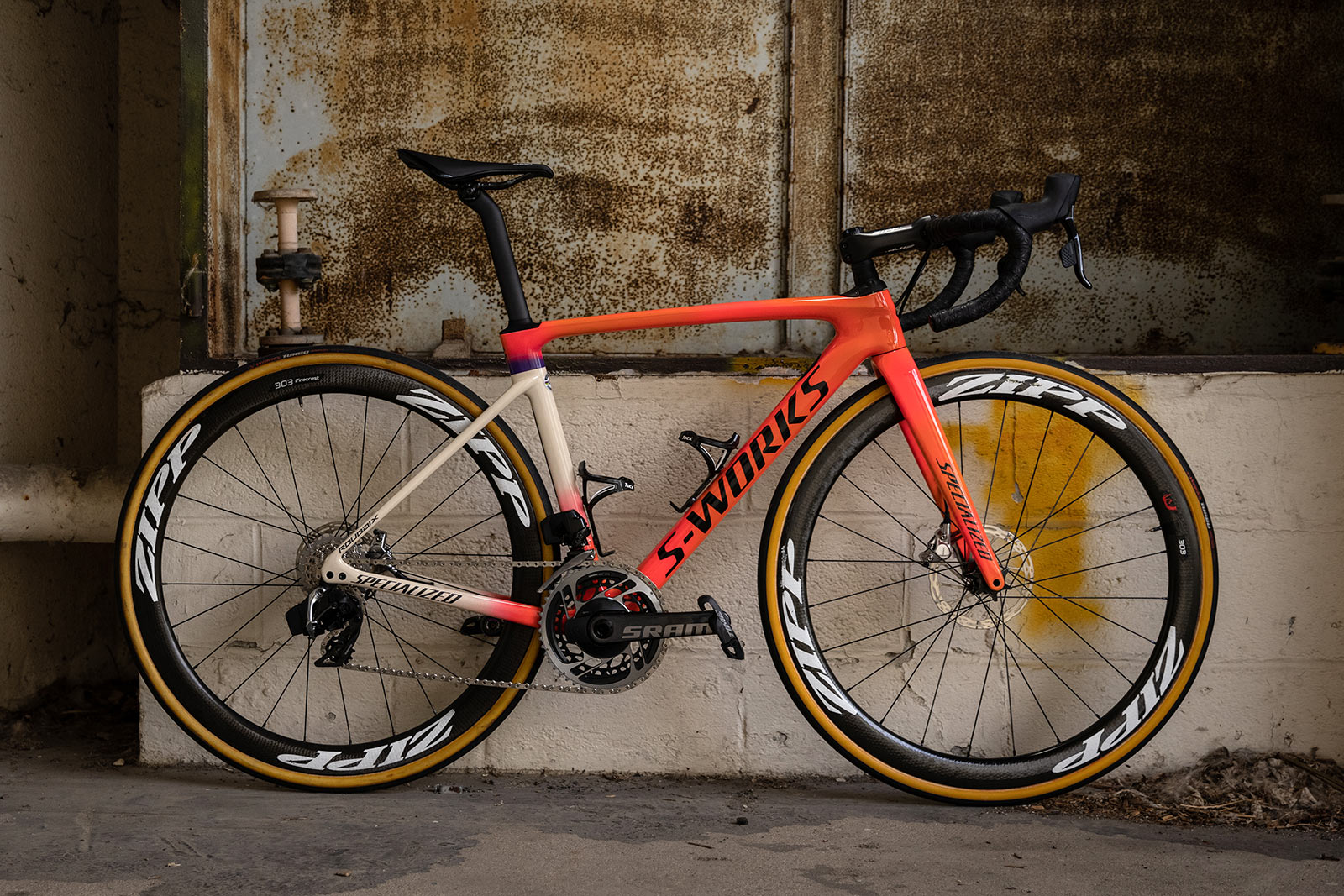 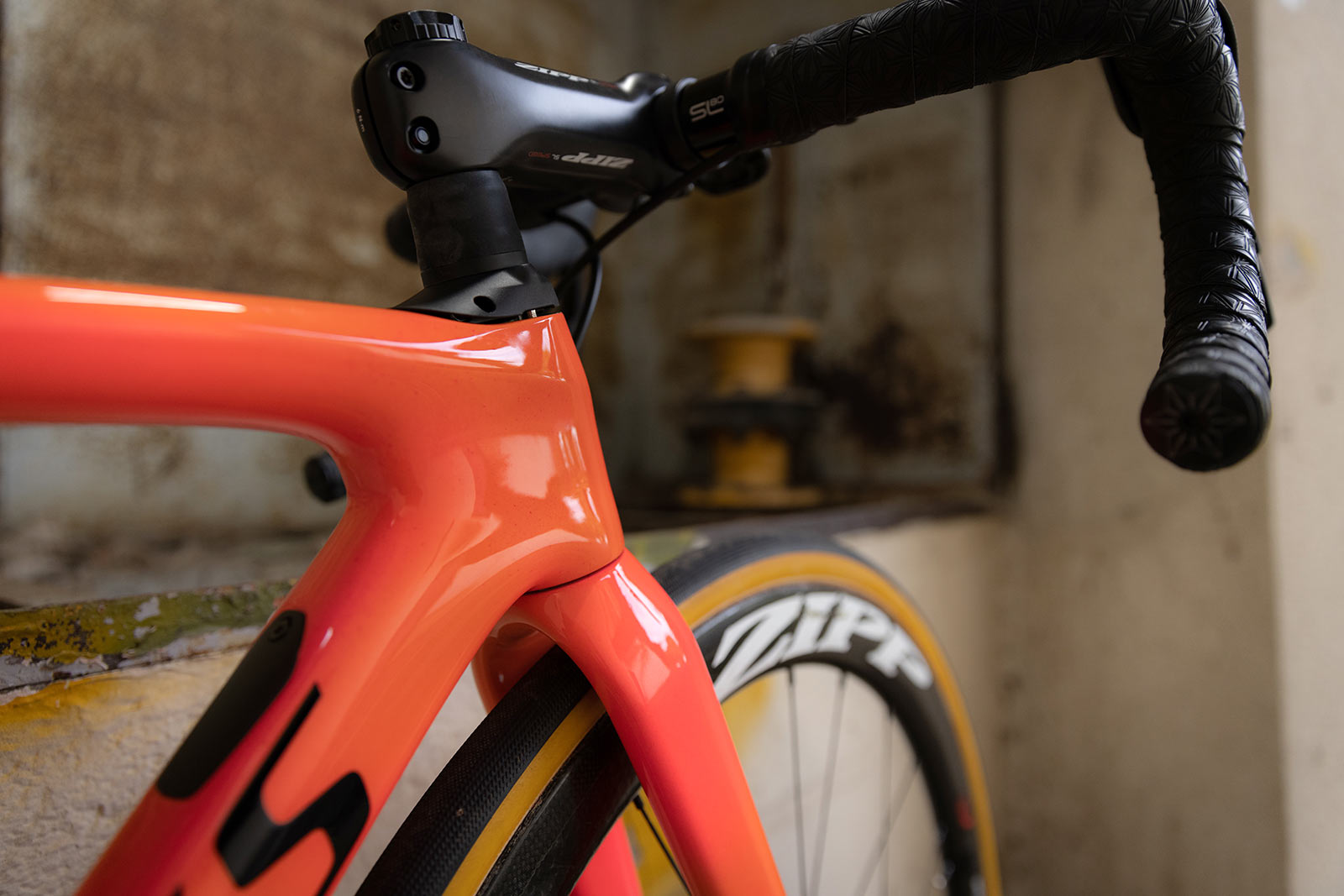 When we launched the all-new Roubaix in 2019, we made a made a bike that wasn’t just for men, it was beyond gender. So we challenged the ASO to do the same – the race shouldn’t be just for men. 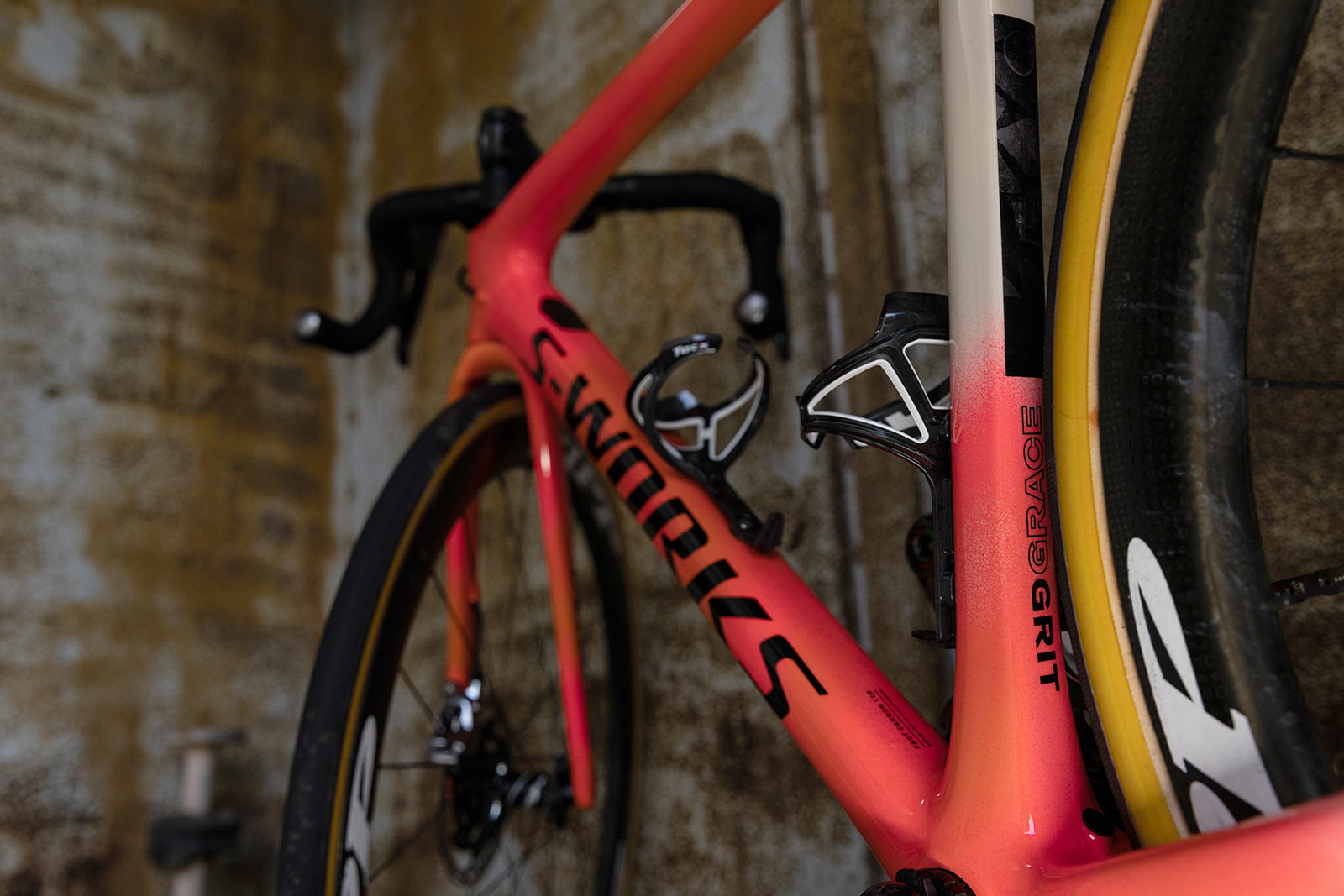 To celebrate this history-making moment, we created a gorgeous S-Works Roubaix called ‘Grit and Grace’ just for the women of SD Worx. You can meet the designer and learn about the inspiration in our film Grit & Grace. 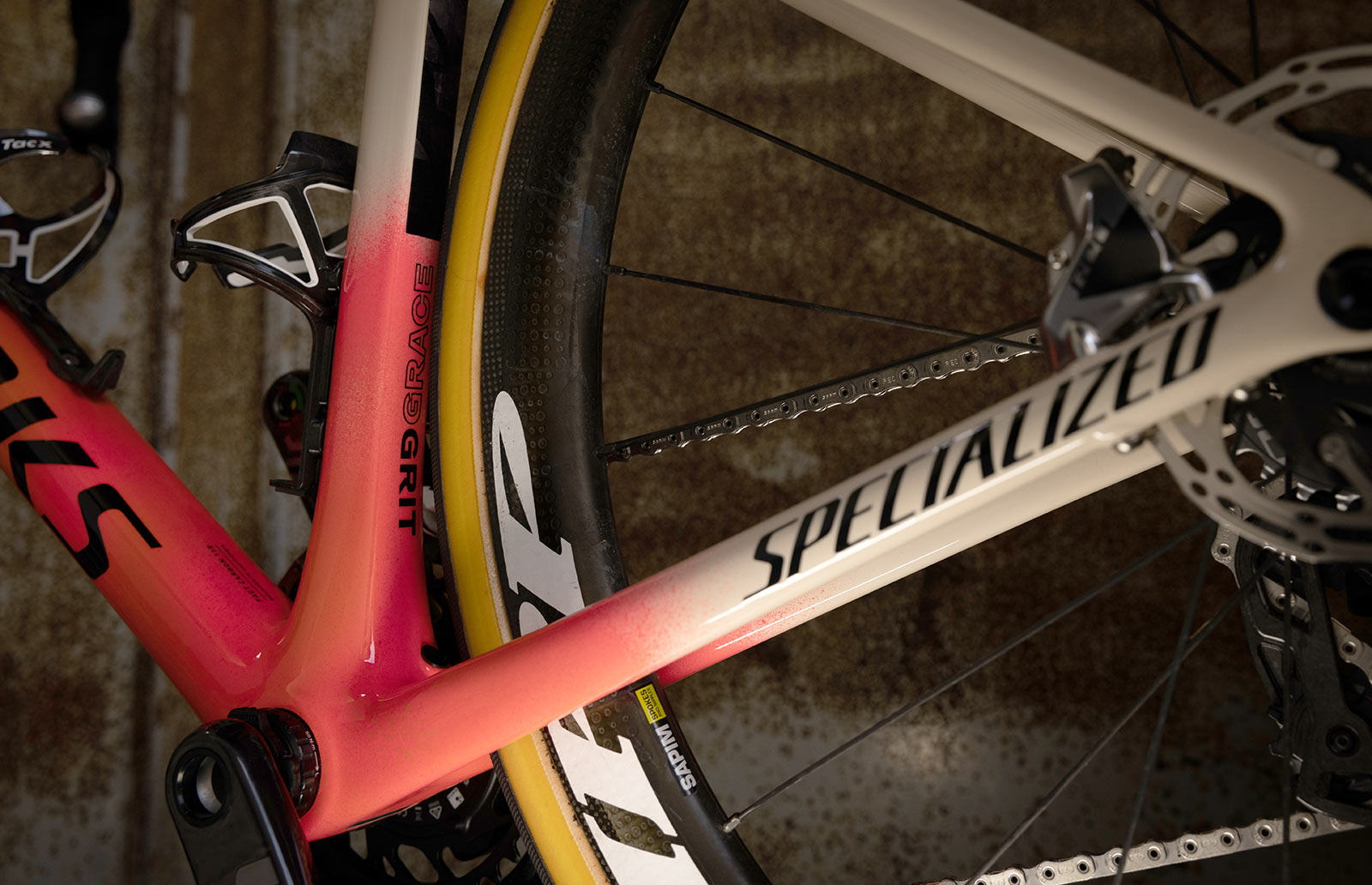 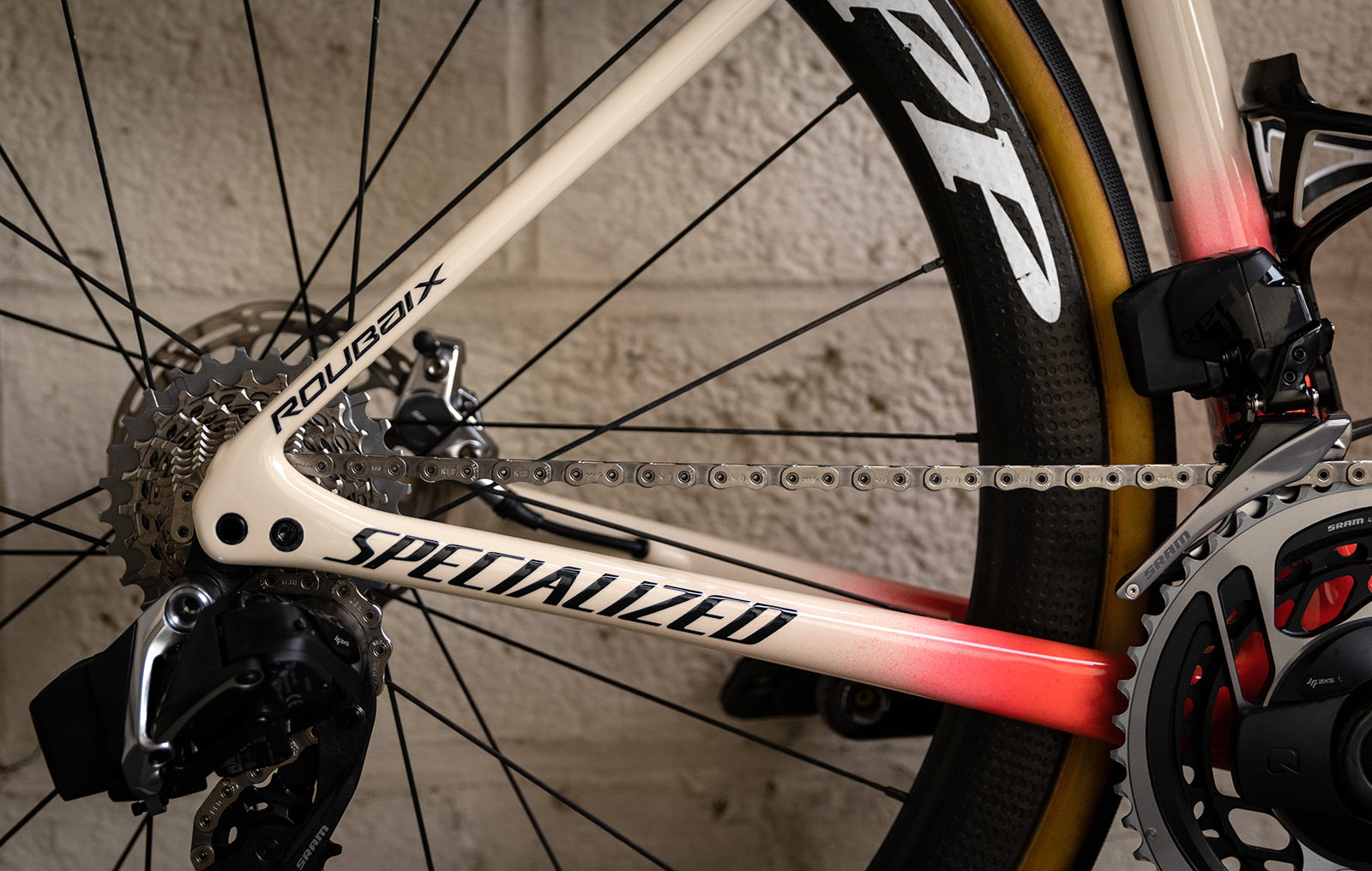 Over the last decade, the Roubaix has been dominant over the cobbles of the Hell of the North. Seven wins since its launch, and in 2019 Roubaix wasn’t just on the top step of the podium, five of the top ten were on Roubaix. With the combined technology of our Future Shock 2.0, dropped clamp design, and Pavé seatpost, suspending the rider has truly proven that Smoother is Faster. 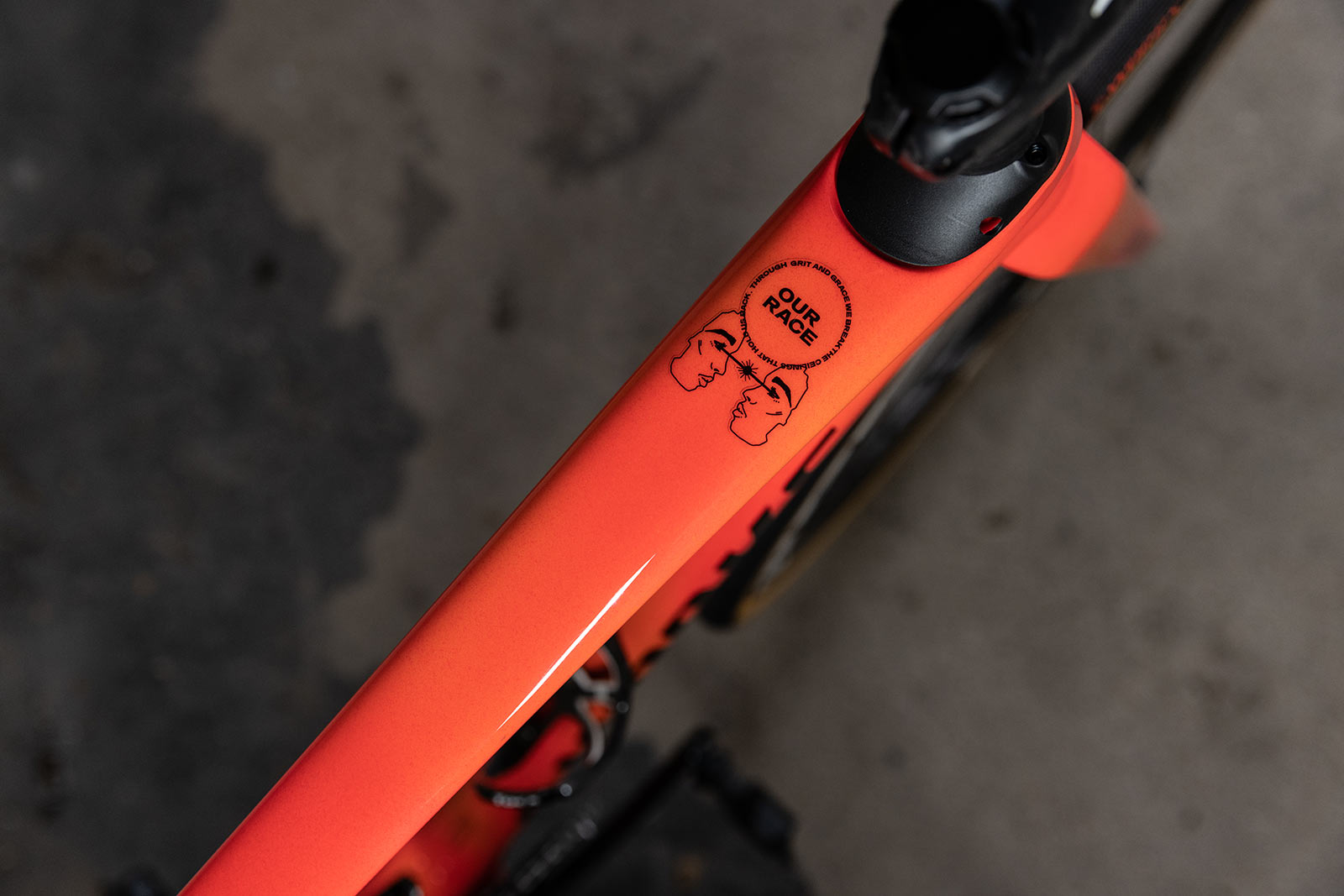 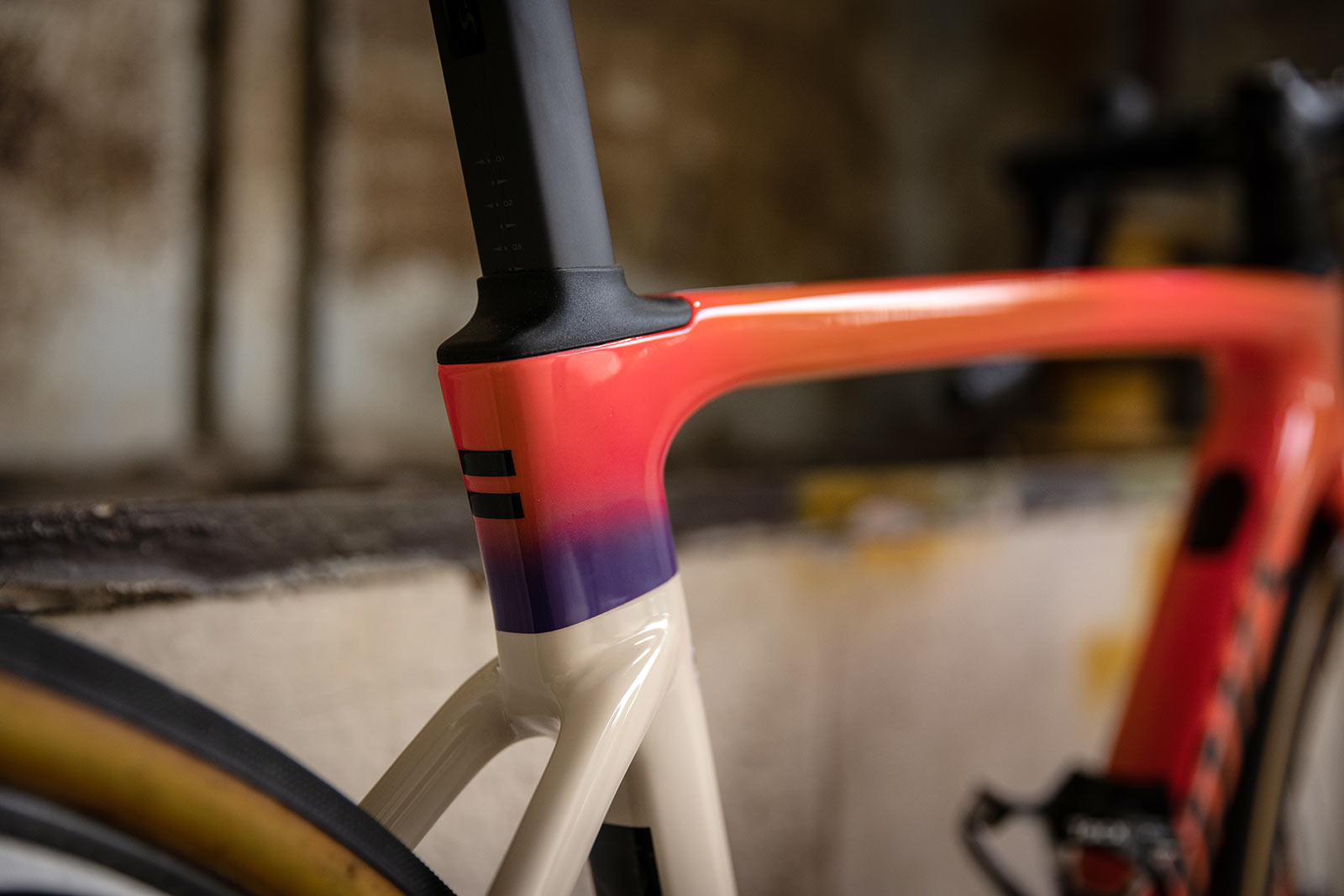 The Roubaix delivers the perfect balance of aerodynamics, light overall weight, and compliance. Its FreeFoil tube shapes take cues from the Venge, and when validated in the Win Tunnel, the chassis is more aero than the Tarmac SL6. A Rider-First Engineered design ensures optimal stiffness and compliance across all sizes, as well as a frame weight below 900 grams (Size 56cm, Black). 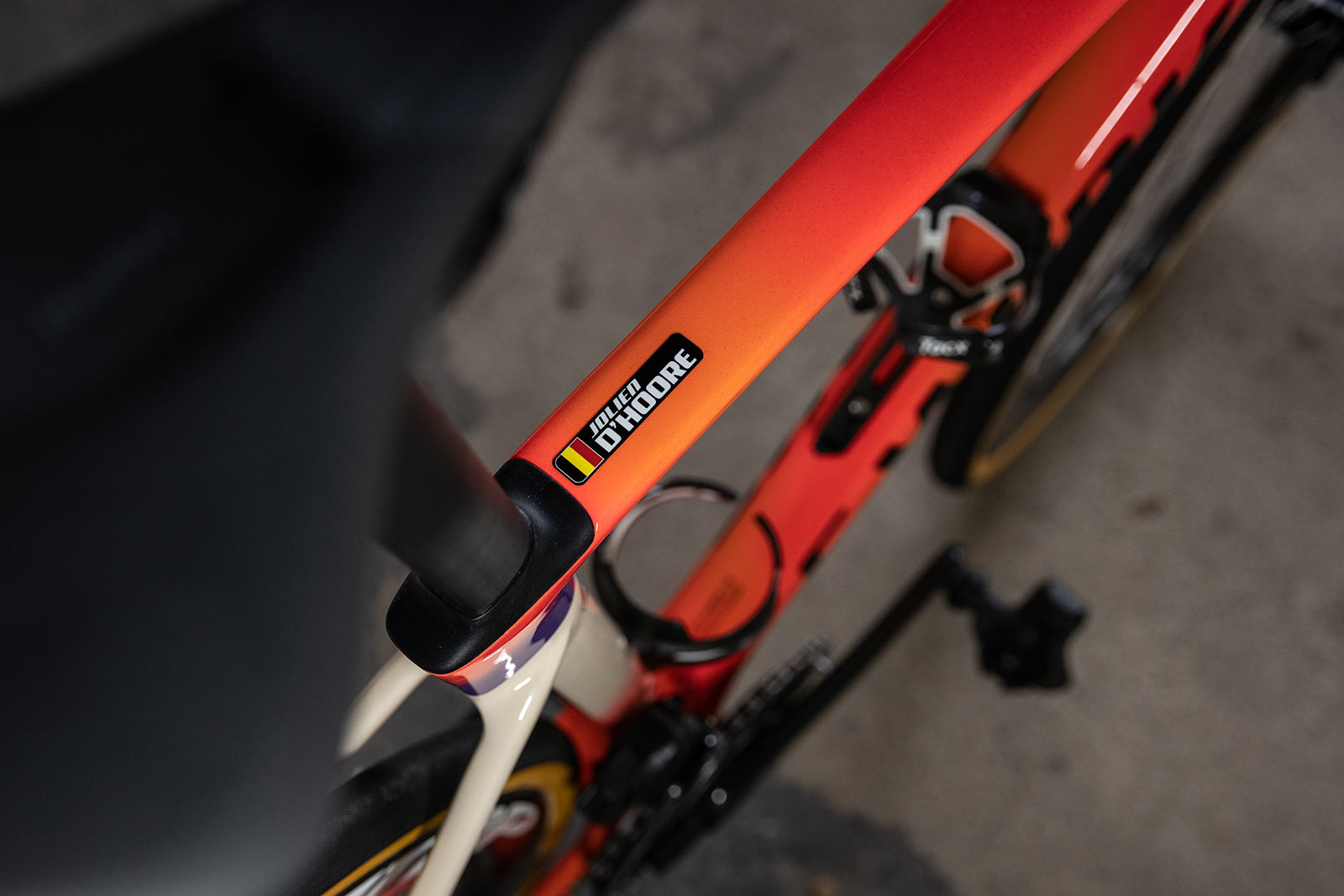 Get even more pumped up for the women’s race by watching The Run Up.