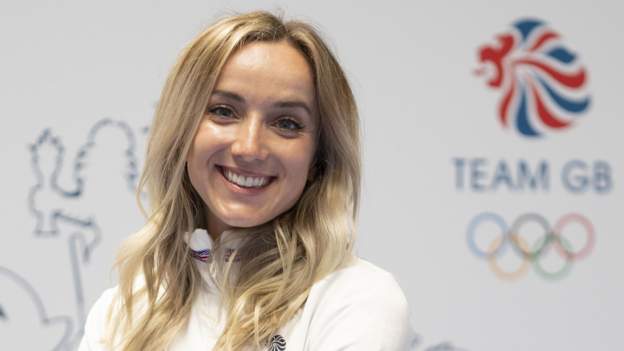 Elinor Barker has revealed she is expecting her first child and was pregnant when she won silver at the Tokyo Olympics.

The 27-year-old from Cardiff was part of Great Britain’s women’s team pursuit squad that clinched a medal in August.

Barker announced her news on Twitter on Tuesday, saying she and her partner were “so excited to start the next part of our lives together”.

She added on Instagram that “yep, I was pregnant at the Tokyo Olympics”.

Barker’s good news is all the more special as she revealed in 2019 that she suffered from endometriosis, a condition that can cause pain, heavy periods and fatigue.

The condition affects around one in 10 women of reproductive age and can also make it more difficult to conceive.