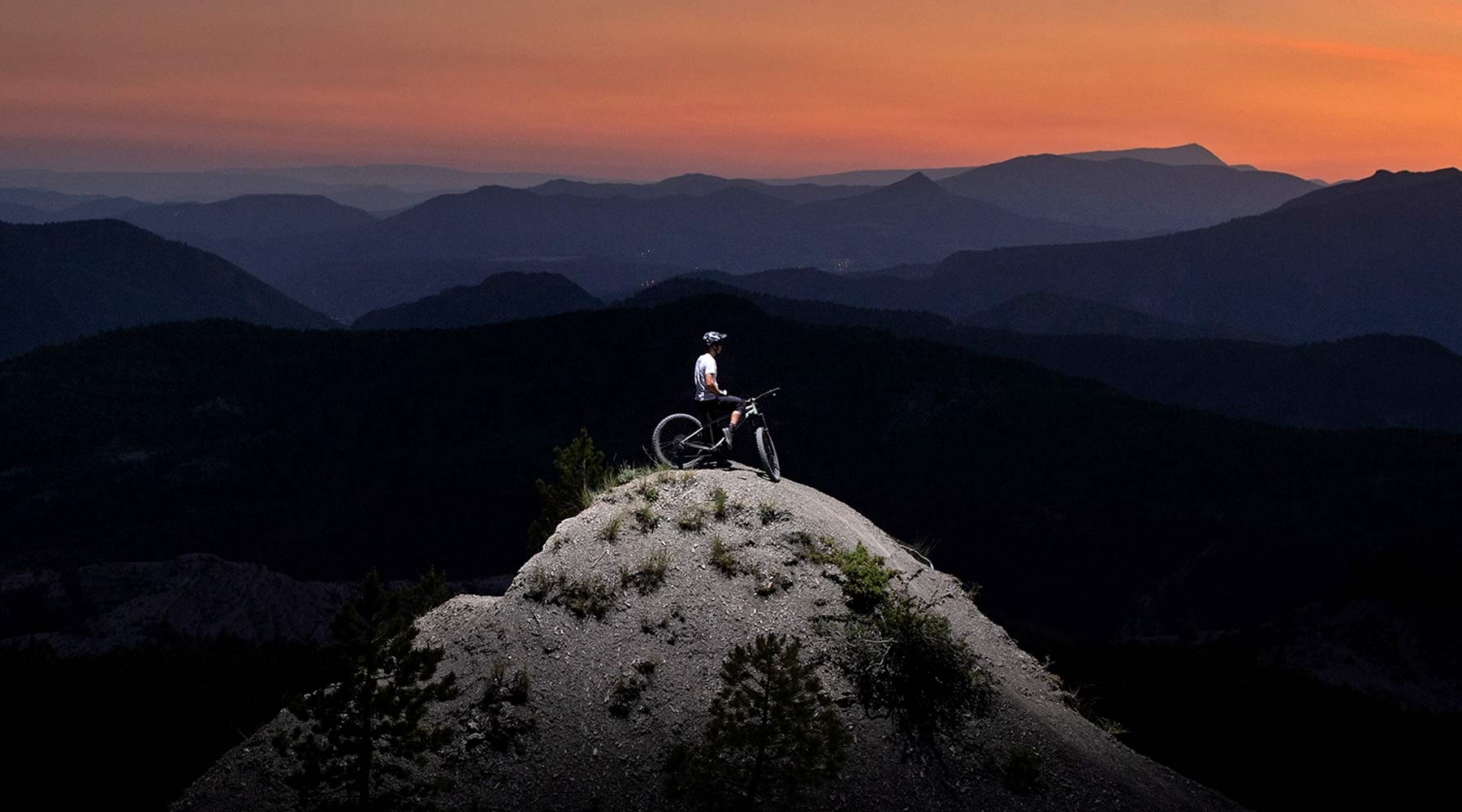 Commencal’s new 2022 Meta SX reimagines their long-running Meta AM enduro bike platform, refining the bike’s suspension and geometry once again, now optimized for peak performance with a mullet 27.5/29″ wheel combo. The new Meta SX doesn’t replace the recent Meta AM 29, but instead reshapes that bike with a ground-up redesigned mixed wheelsize setup that Commencal says is “more agile and easier in the steeps, more efficient under braking, and more dynamic when pushing hard.” 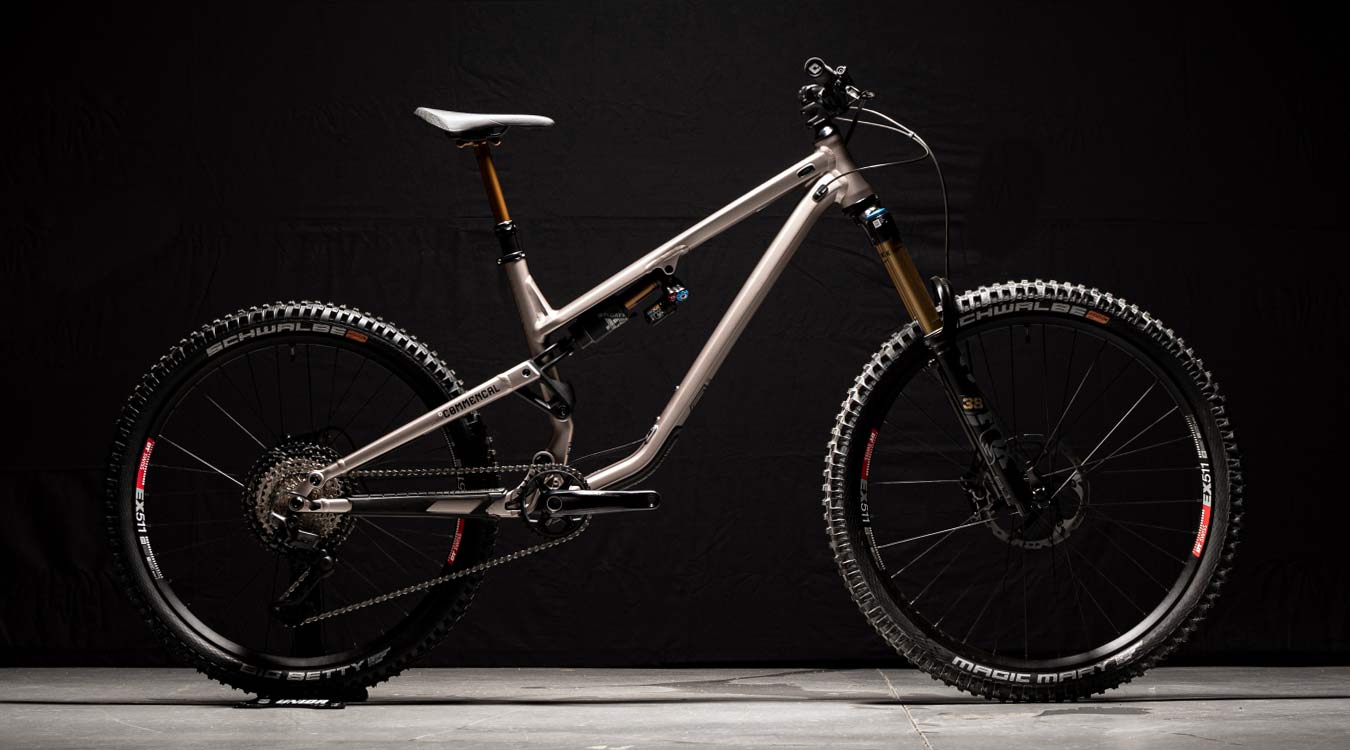 But there hasn’t yet been a Meta Mullet…. until now.

Commencal has already seen World Cup Downhill success with mullet versions of their Supreme DH bike over the past few, so decided it was time to let enduro reap the same mixed 27/29 wheel benefits. But rather than slapping a small wheel or new swingarm into the back of the recently redesigned Meta AM 29, Commencal gave the bike a ground-up redesign with all-new geometry and tweaked suspension kinematics. 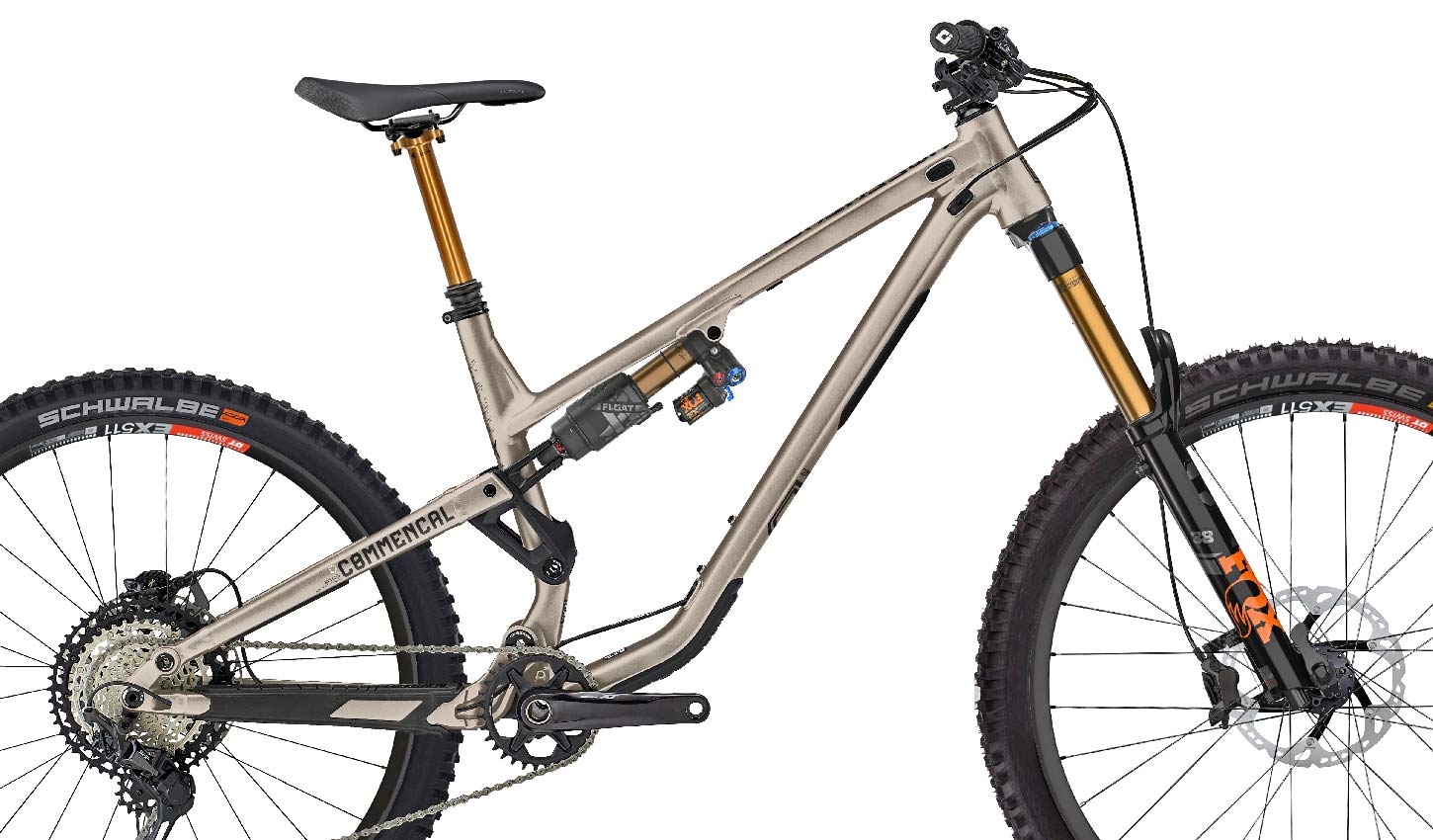 The new mullet Meta SX looks almost identical to the new Meta AM 29 because they are effectively built with exactly the same technical parameters. What’s new is a subtle rebalancing of the new mixed wheelsize SX to maximize the trail-taming rollover & grip of the 29″ front wheel and the more snappy acceleration and maneuverability of a 27.5″ rear wheel.

That’s essentially the exact same “marketing speak” of every other mullet bike you’ve read about for the past few years, so what did Commencal do differently? 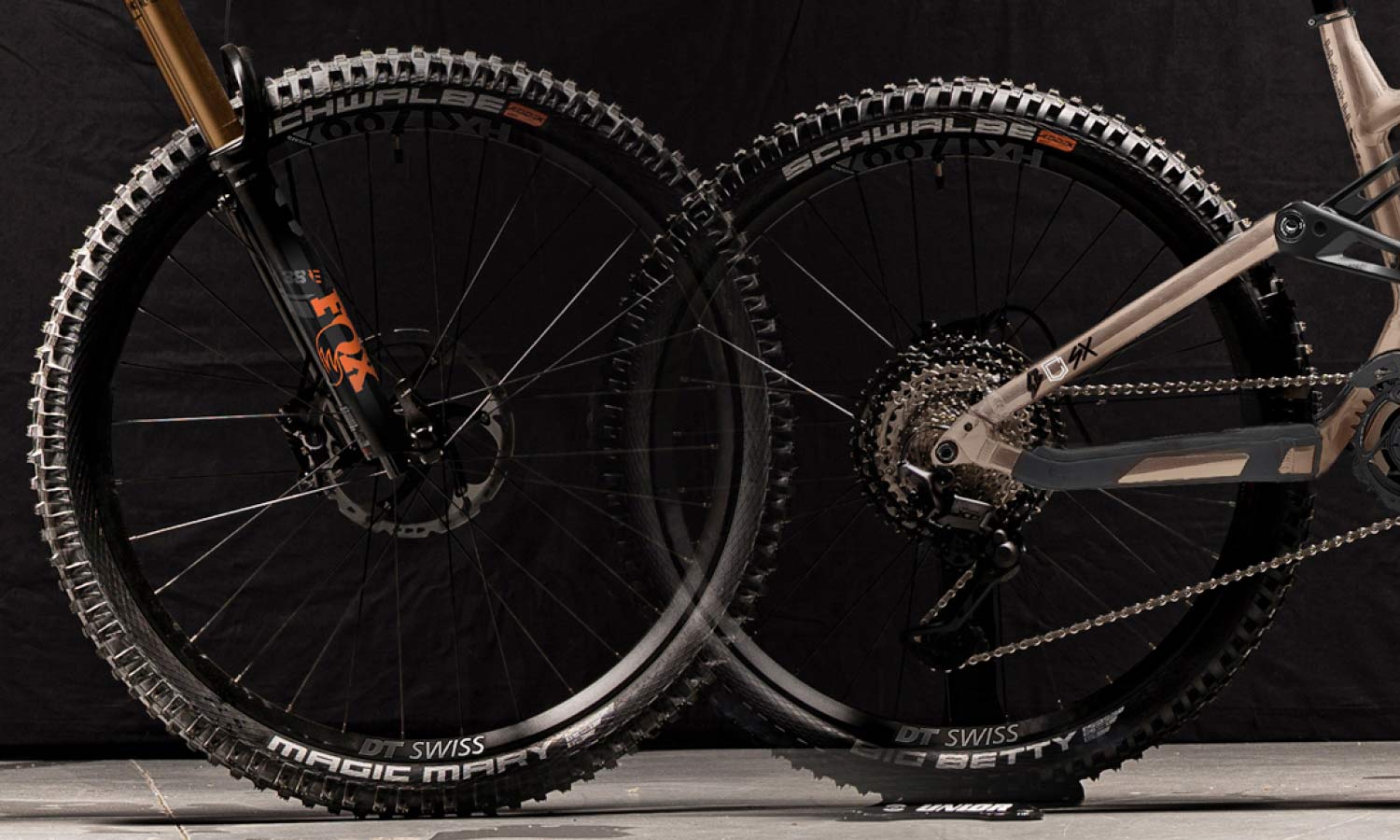 Just over a year ago, Commencal gave the 29er Meta AM a major geometry overhaul based on feedback from their EWS racers. That made the AM 29 frame much longer and slacker with longer wheelbases than its 27.5″ predecessor, plus steeper seattube angles and more standover. All for a faster & more stable big-wheeled enduro race bike.

But to get the same balanced ride out of a mixed wheel setup, Commencal shortened the Meta SX reach back 10mm, steepened the headtube angle back about half a degree on the smaller bikes, raised the bottom bracket 25mm, and actually lengthened the chainstays 9-14mm to better compliment the smaller rear wheel. they say the result is a more natural rider position in between the different sized wheels while reaping the benefits of each wheel size’s strengths. 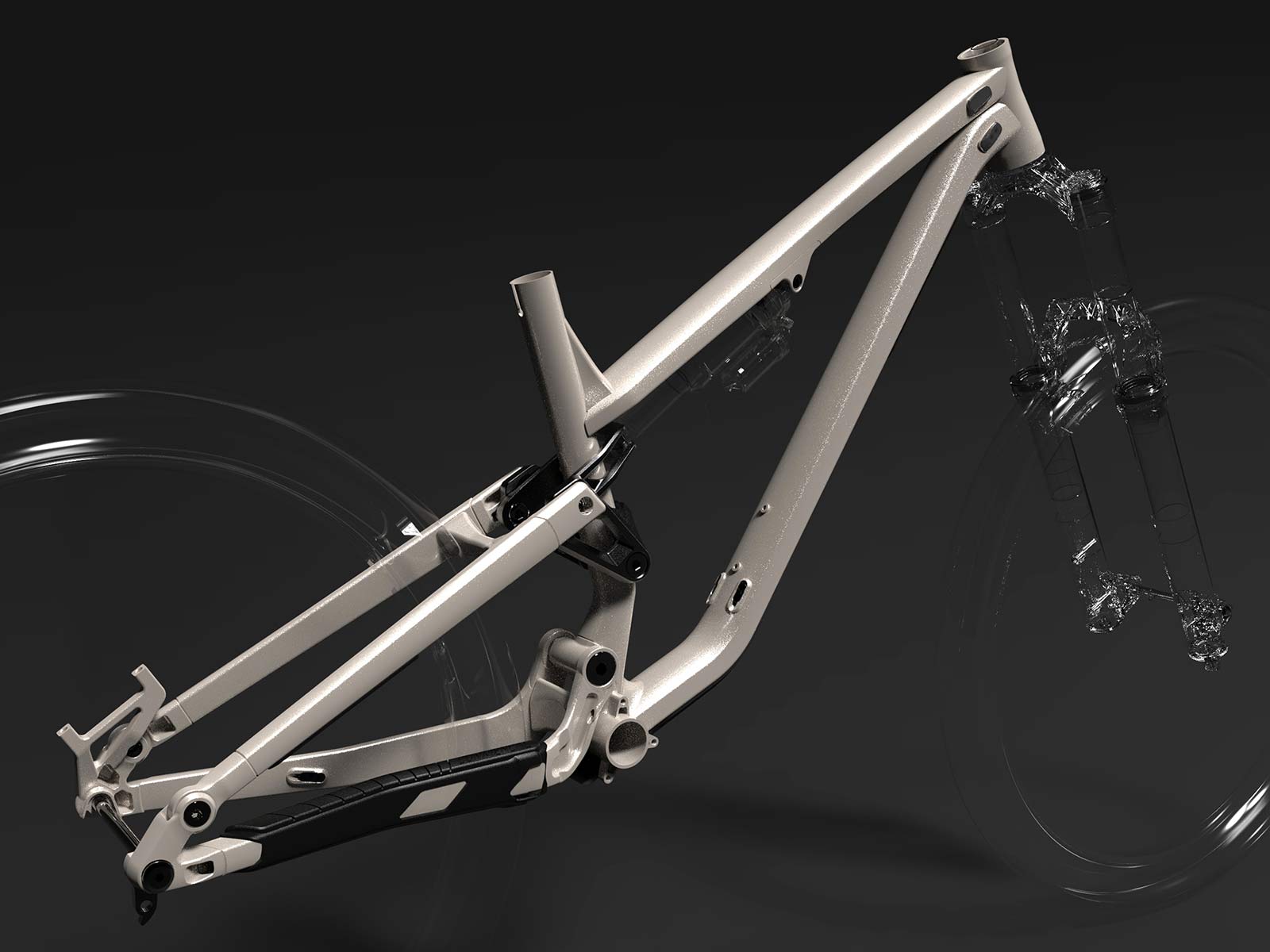 The mullet SX bike does also get a “more lively” suspension kinematics update, adapted from the new big-wheeled bike to suit this new geometry and a more agile style of riding. Commencal says, “the result is a bike that is more agile and easier in the steeps, more efficient under braking and more dynamic when pushing hard.” 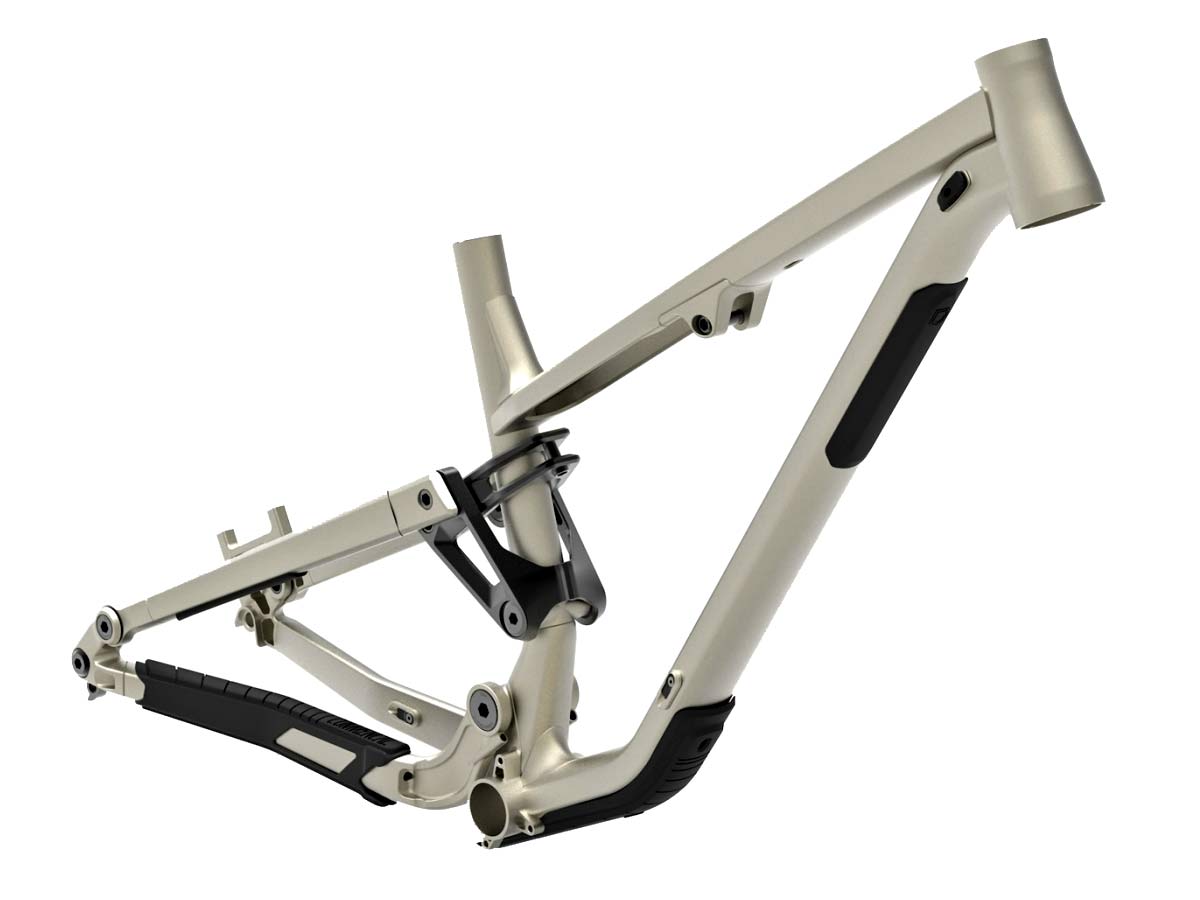 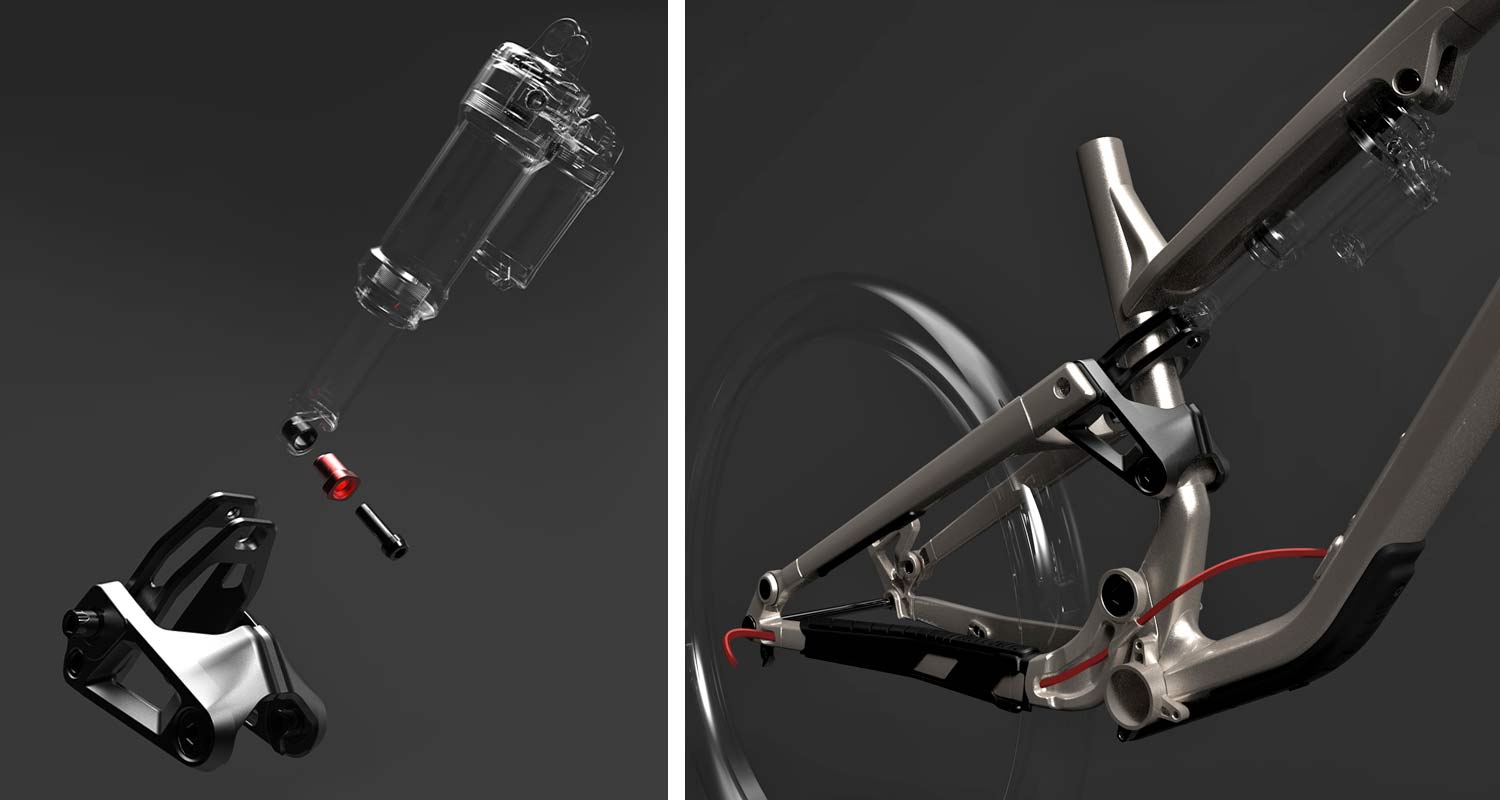 The small flip chip is also still there at the lower shock mount on the linkage extension to give riders a bit of angle & BB height adjustment to tailor to an individual’s riding style. The new bike also gets the latest internal cable routing & external guide updates for a smoother running drivetrain. 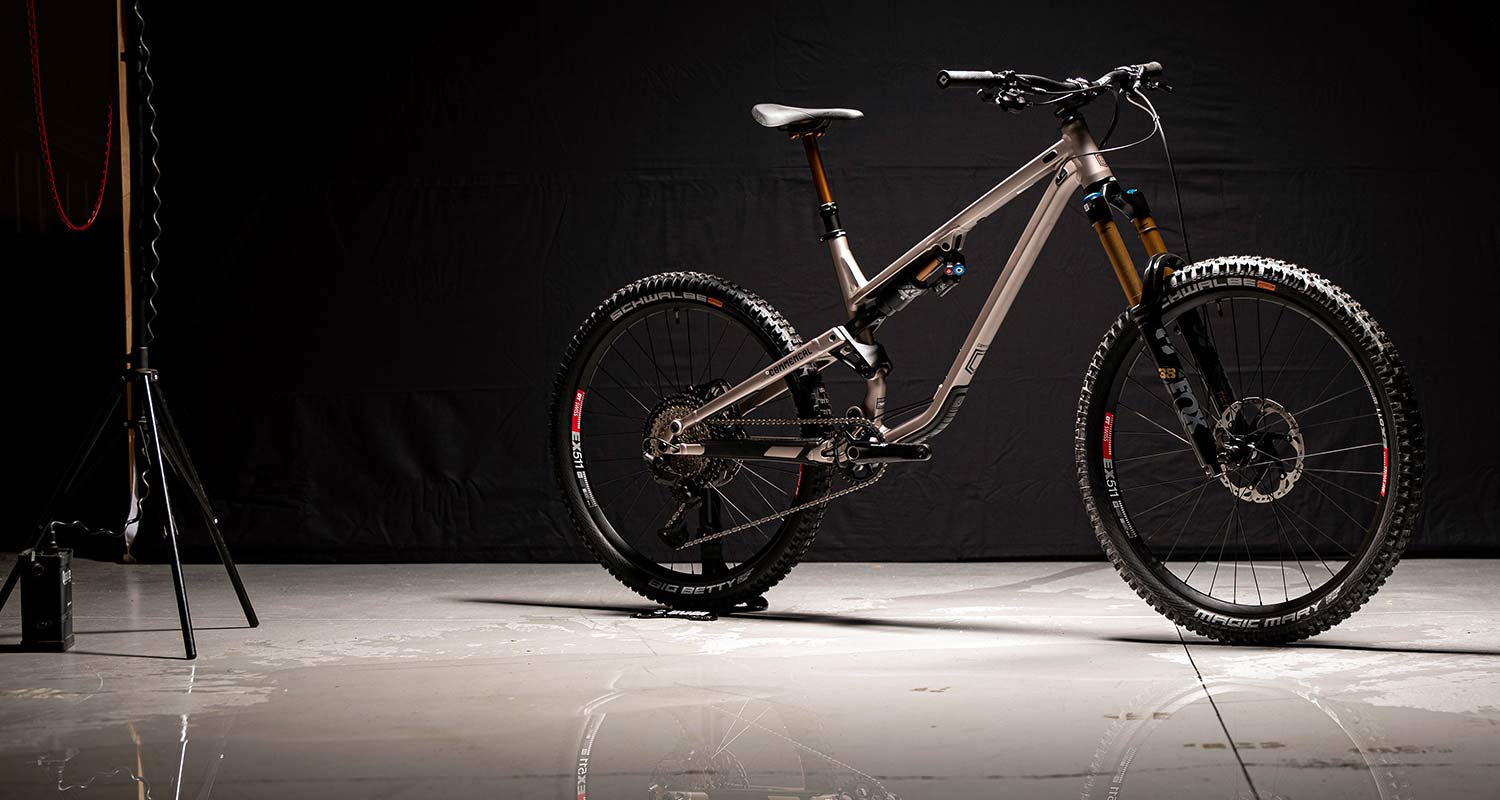 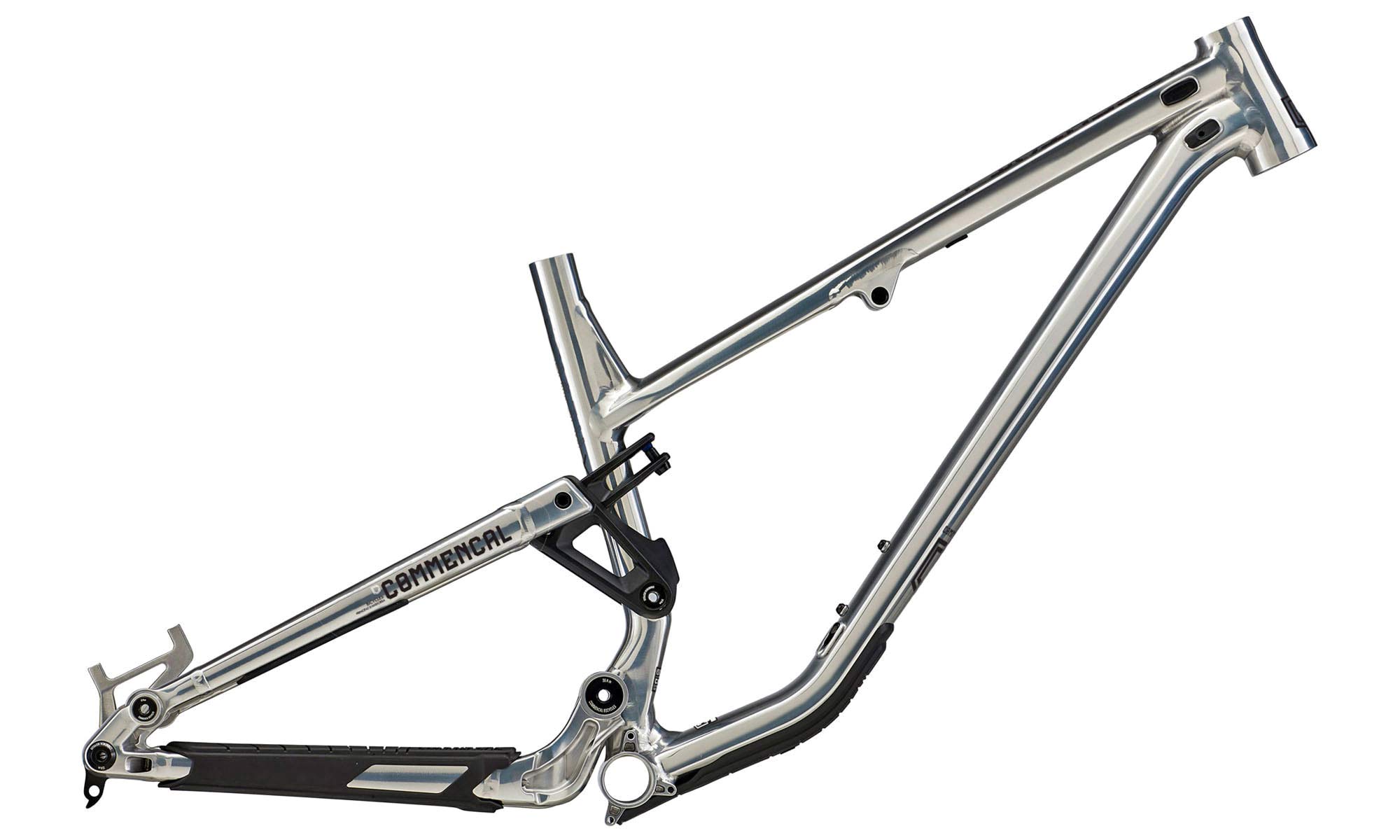 The new mullet Meta SX is being offered in seven different complete bike builds, and an individual frame option. The 2022 Commencal Meta SX frame sells for 1900€ in five different paint jobs without a shock. And from 400€ more you can use Commencal’s custom À La Carte configuration tool to add air or coil shocks from Fox, RockShox or Öhlins, too. Frame-only is the quickest way to get ahold of the new bike, with delivery as early as January 2022. 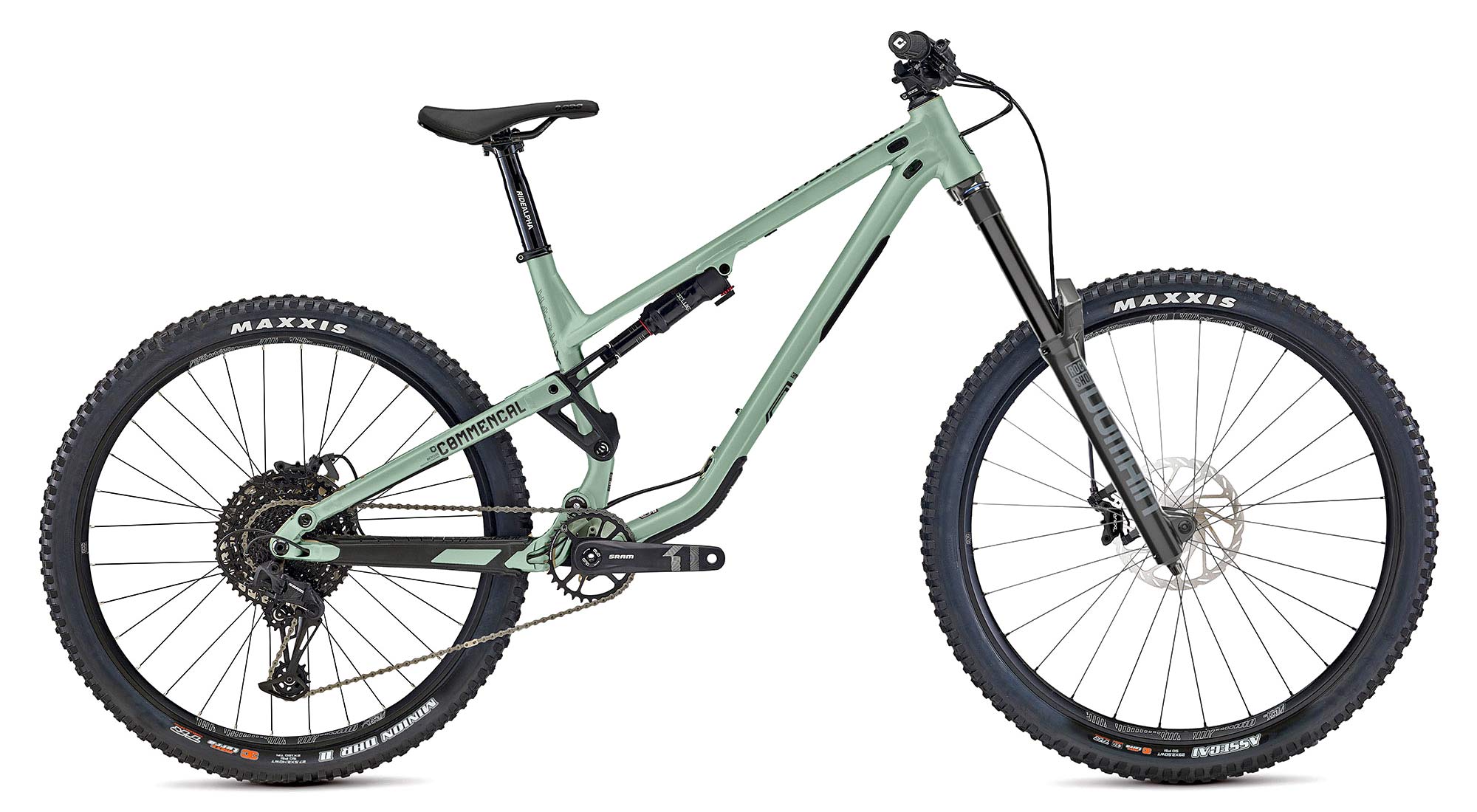 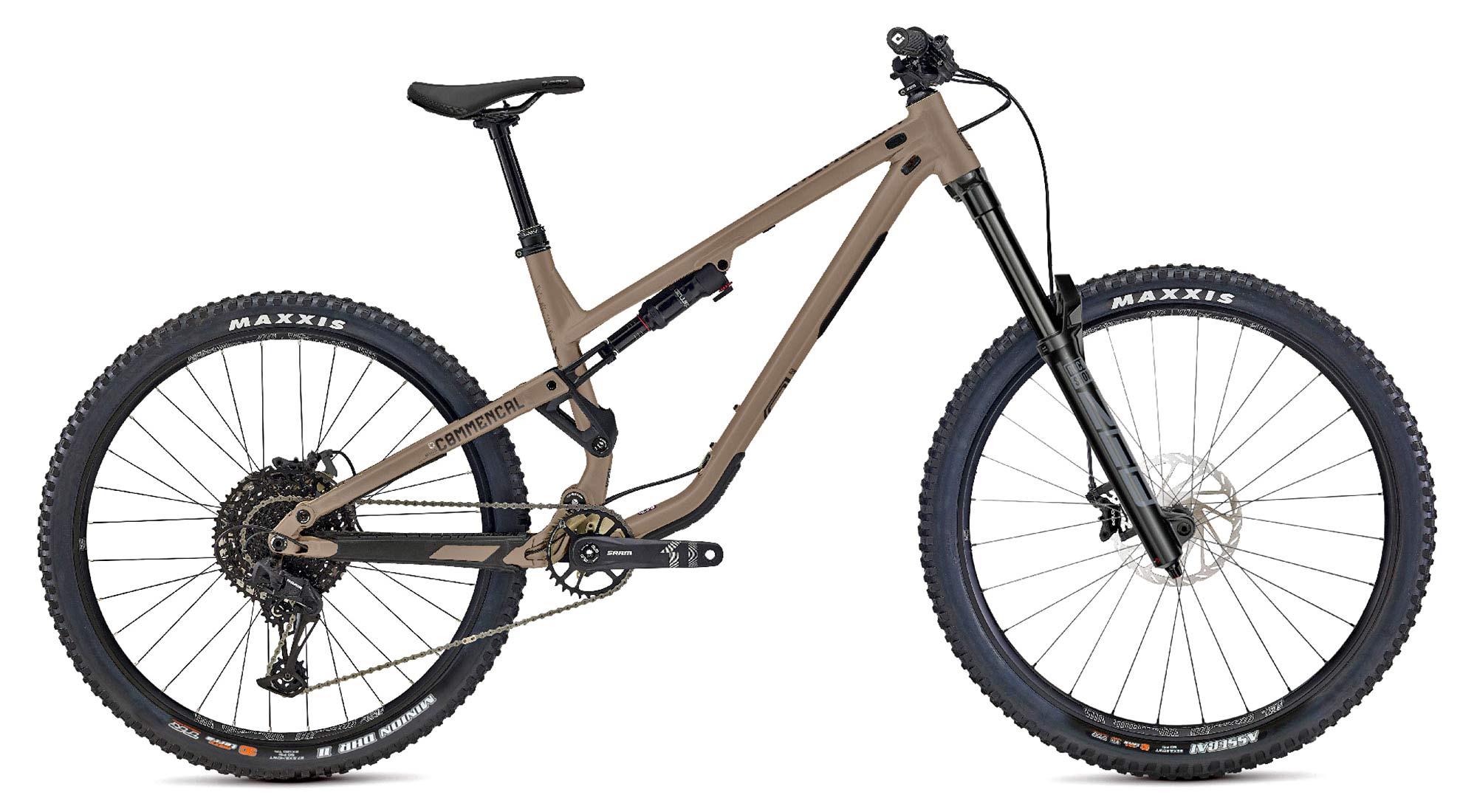 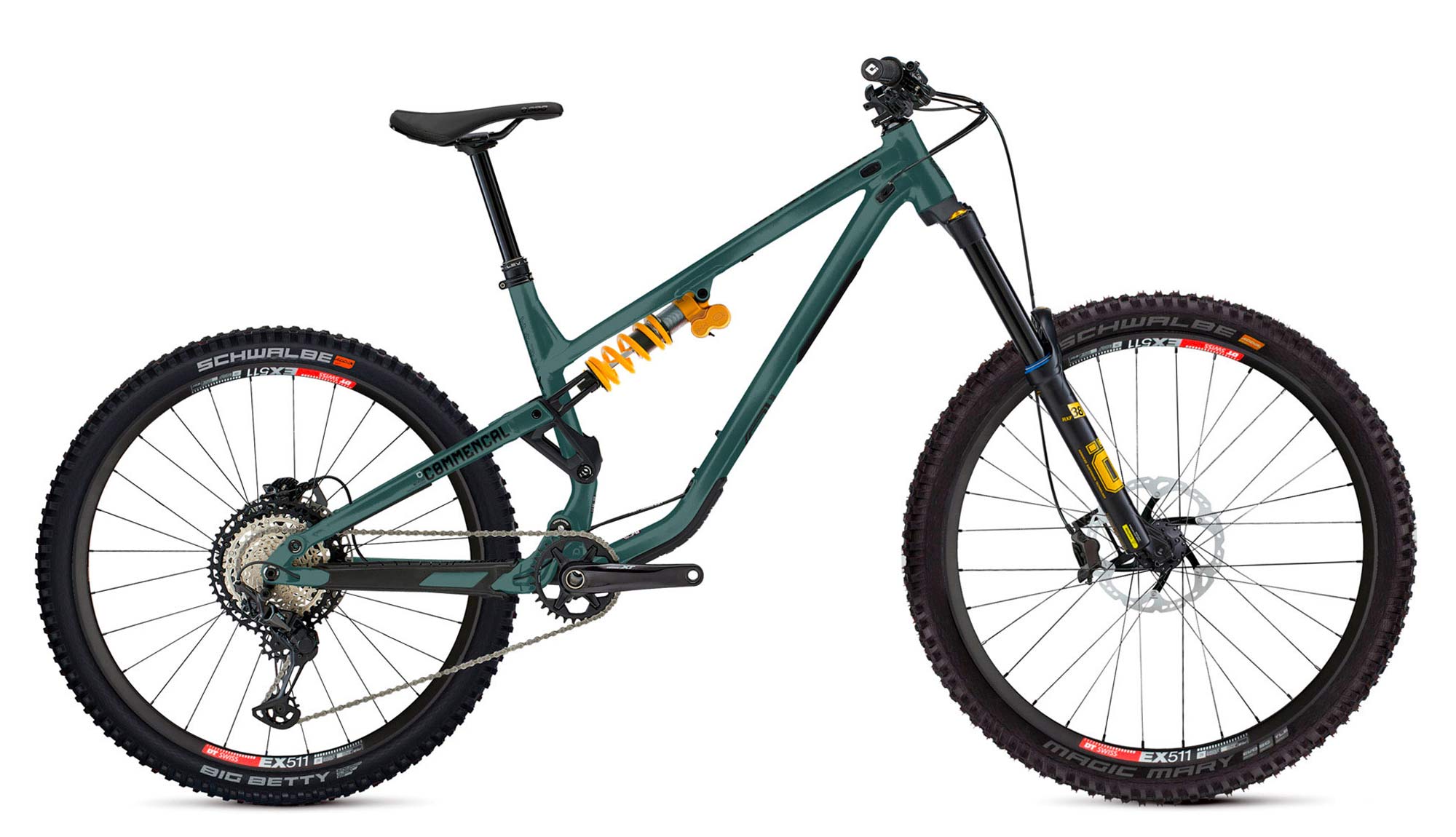 The price will likely at least double that for the Signature or Öhlins Editions of the new mullet Meta SX but deliveries are so far out later into 2022 that Commencal isn’t even announcing pricing yet.

A Meta Power SX e-bike version of the new Meta Mullet, too! 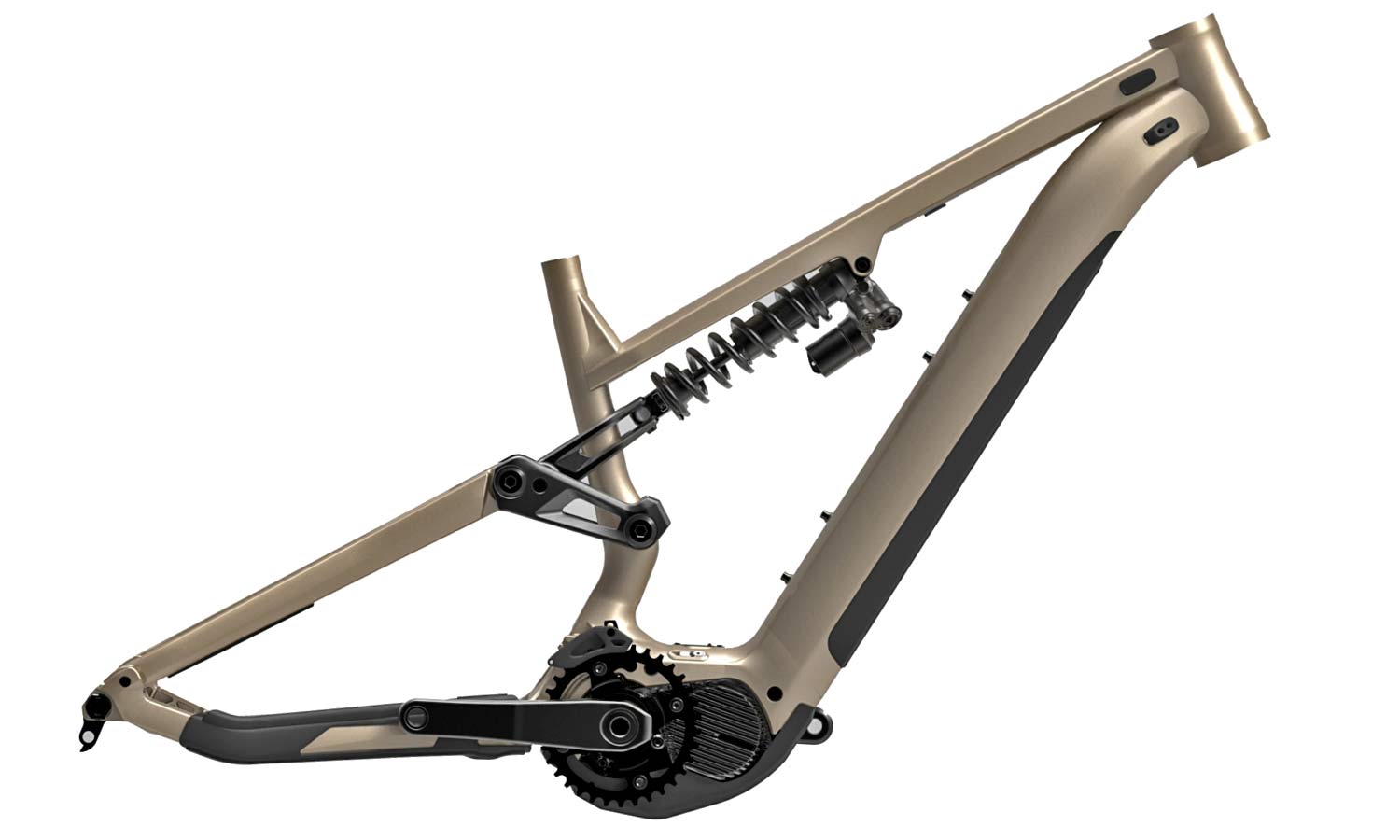 And don’t forget the new Meta Power SX either. The new eMTB mullet gets all the same performance upgrades, powered by a more-compact, lighter new Shimano EP8 motor and a massive 630Wh downtube battery. 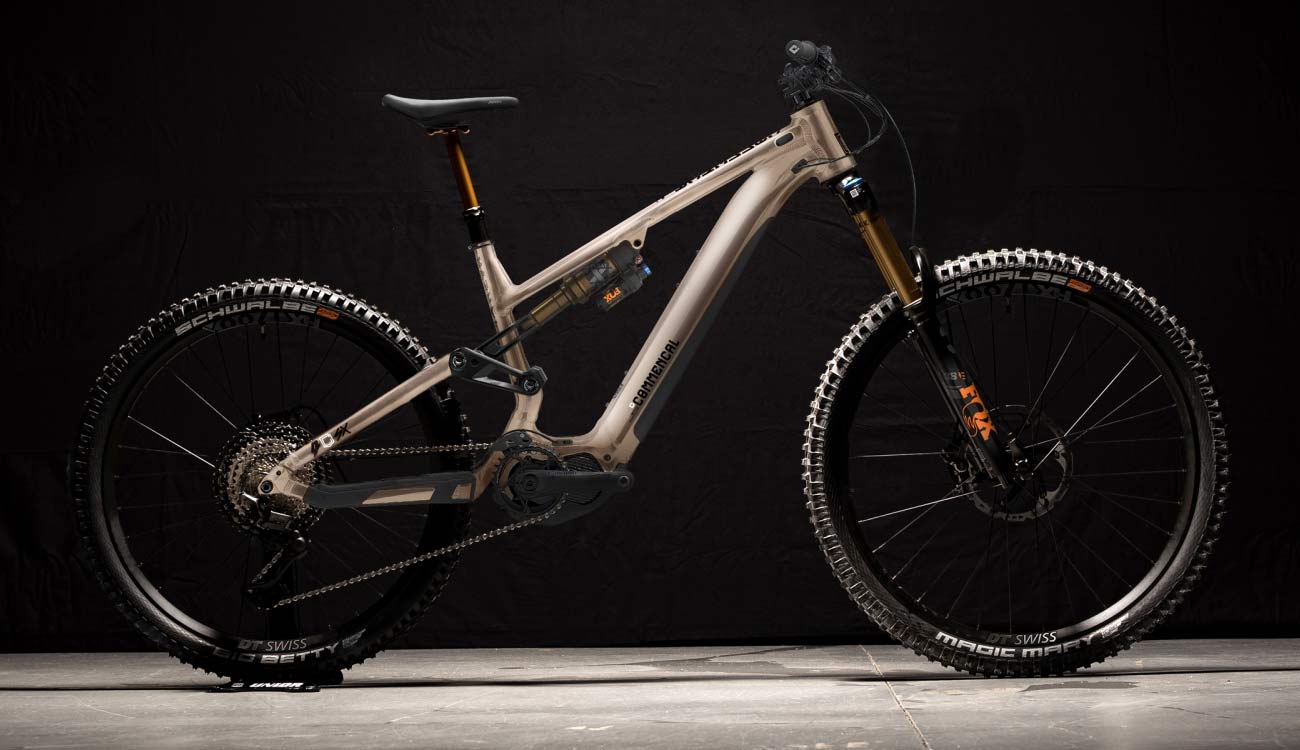 You’ll have to wait though. No word yet of e-bike mullet Meta Power pricing, but deliveries are slated for the second & third quarters of 2022…