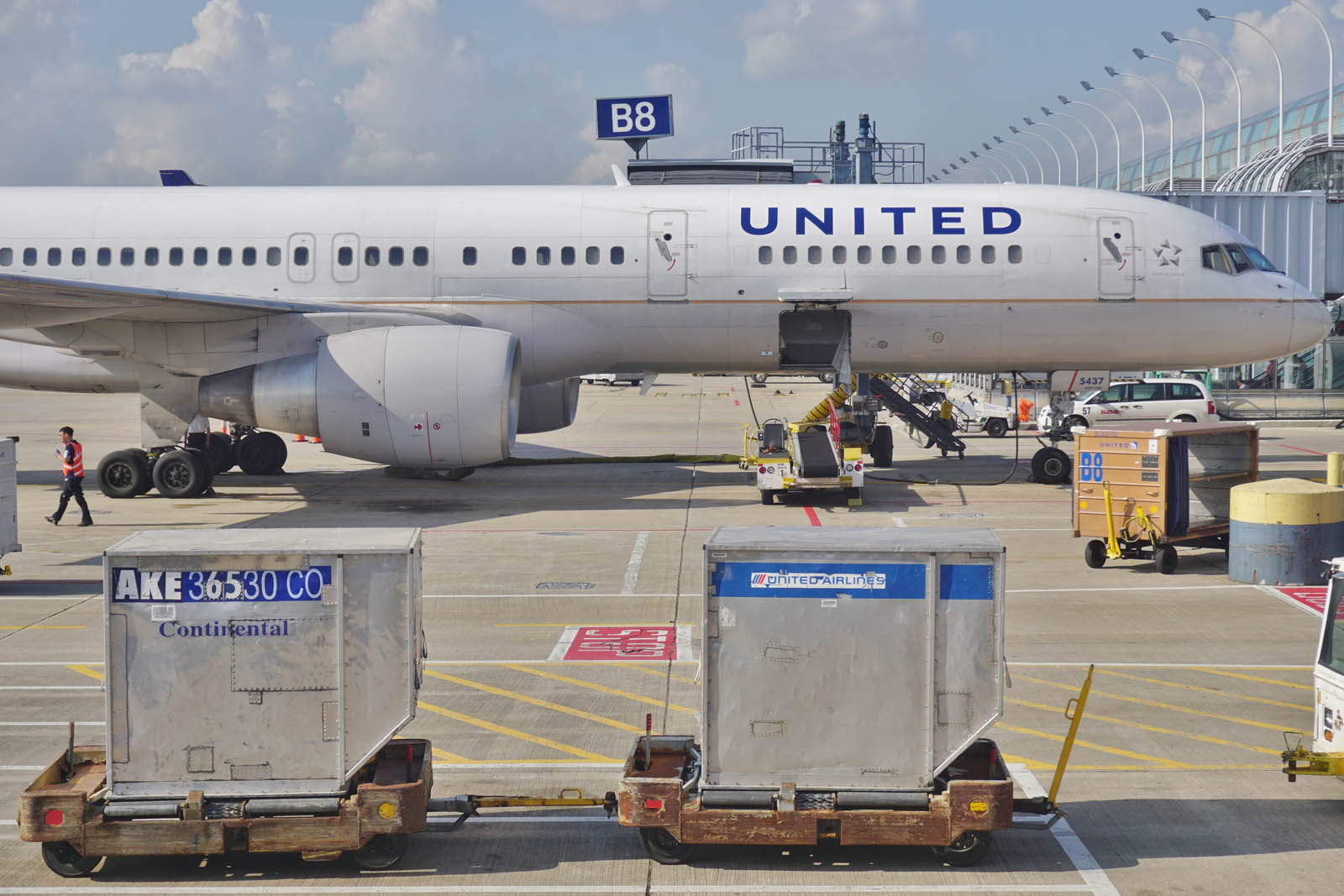 United Airlines bike fees are a thing of the past. Well, the oversized fee that is. This move puts the airline – the third largest in the world by some measurements – in the company of Delta and American Airlines, both of which phased out their bicycle fees in 2019.

According to United, bicycles must be packed “…in a sealed box using plastic foam or similar protective material inside. The box should be a hard-sided case or constructed from durable cardboard.” That leaves out soft sided cases like EVOC bags, which generally work quite well. But the wording does make us think that if your bike was damaged in a soft bag, you might be stuck with the bill.

United goes on to say that “motorized or battery-powered bicycles are not permitted.” Sorry, E-bike users. Given that the FAA doesn’t like you checking Li-ion batteries for, say, your camera, we reckon an E-bike restriction makes sense (an e-bike with a removable fly-safe battery may be another story).

While the airline will no longer penalize cyclists for the size of bike boxes, the standard weight fees and limitations apply. United allows 50 pounds for Economy and 70 pounds for Business, First, and Polaris class. Go over those weights and they’ll charge you anywhere from $200 to $400. And of course, you still have to pay the airline’s checked bag service charge – so depending on your status with the airline or fare class, your bike may fly completely free.

It’s not perfect, but it’s better than nothing and may give more riders a chance to explore terrain, races, and events they wouldn’t otherwise tackle.