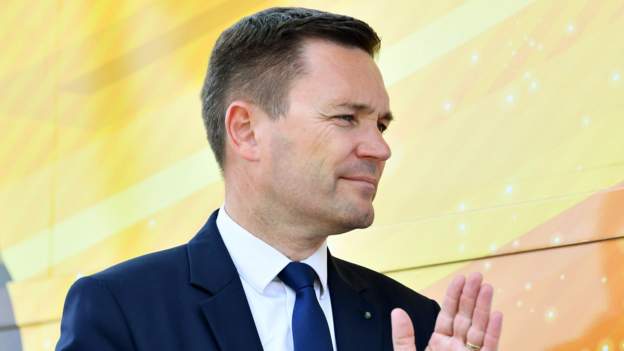 The UCI has said it assisted in the evacuation of 165 people from Afghanistan, including a number of female cyclists.

The refugees are being resettled in Switzerland, Canada, France, Israel and the United States.

The UCI will make its facilities available to the 38 in Switzerland.

In addition to cyclists, artists, journalists and human rights campaigners were among those evacuated from Afghan soil.

UCI president David Lappartient said: “It is very important for the UCI to make a commitment to the members of the cycling family who are suffering due to the current situation in Afghanistan.

“I am delighted our efforts in this respect are providing opportunities for the people concerned in decent living conditions.

“I would like to express my sincere thanks to the governments of Switzerland, France, Canada, Albania, the United Arab Emirates and Israel, and other countries which have worked on this project.”