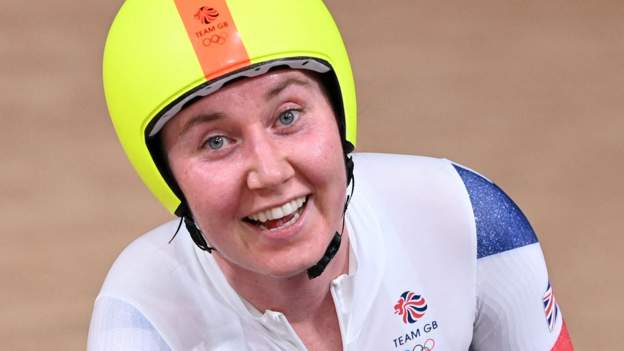 “I took a short break after Tokyo, but now I’m back and really motivated for everything that’s to come,” she said.

“It felt good to be racing well at the European championships last week, and our wins have helped settle my nerves about the world championships next week.”

Performance Director Stephen Park said: “The track world championships in Roubaix are going to be interesting for the Great Britain Cycling Team, as the majority of our Tokyo Olympians are taking a well-earned break. This opens the door for other riders on the team to compete at an elite level and provides them with an exciting opportunity to lay down a marker of their intentions towards Paris 2024.”

The event will take place from 20-24 October at the Velodrome Couvert Regional Jean-Stablinski.