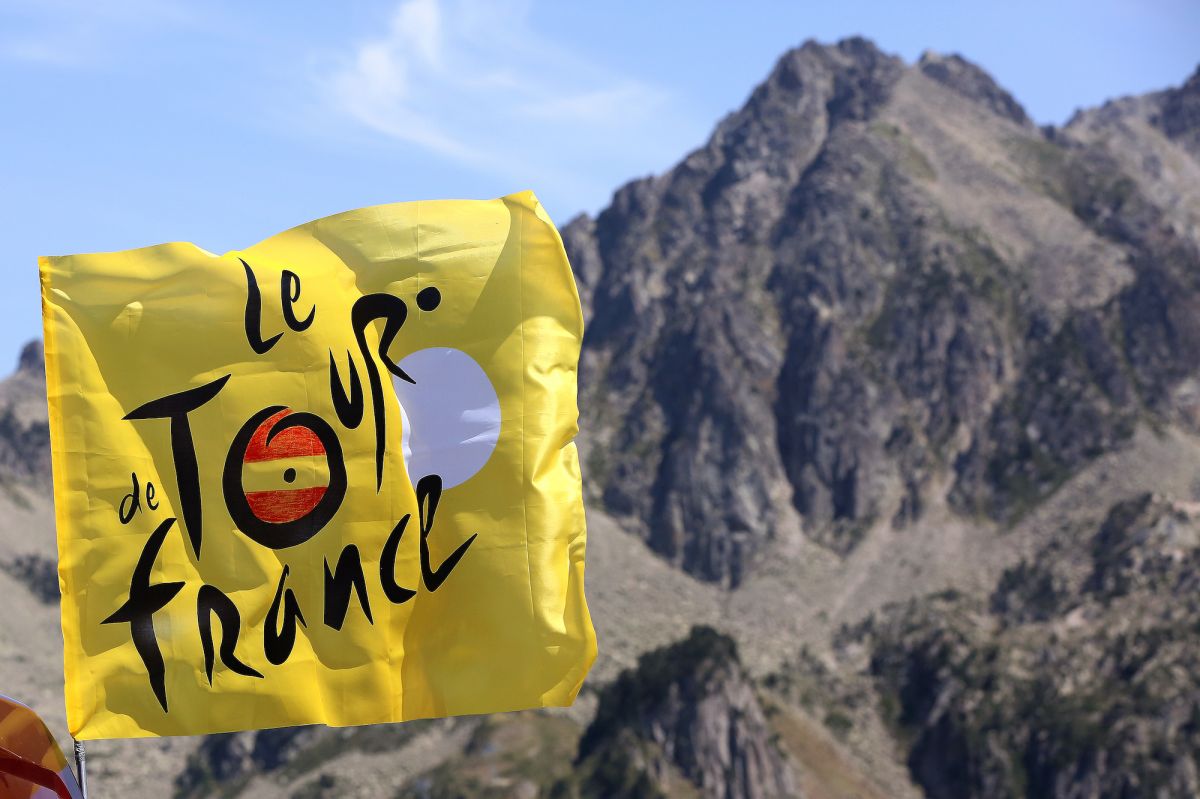 The 2023 Tour de France will start in Bilbao, race organisers ASO have confirmed, 31 years since the last Spanish Grand Départ in 1992.

An agreement is said to have been reached by Bilbao and race organisers ASO, with €10 million reportedly set aside to fund the event, and newspaper El Correo reporting that talks began in 2016 when Christian Prudhomme visited the city as the Vuelta a España passed through. The first two stages are expected to take place in the de facto capital of the Basque region before the race moves back over the border into France.

Rolling out from the city on July 1 2023, the French Grand Tour will begin outside France for two consecutive years, with the planned Grand Départ from Copenhagen this year pushed back to 2022 because of the delayed European Football Championships. The last time this happened was in 2014 and 2015 when Yorkshire and Utrecht hosted the start of the race.

El Correo says the return of the Basque Country to the Vuelta in 2011 after a 33-year- absence was the first step in returning the biggest bike races regularly to the region’s roads. The last Spanish Grand Départ in 1992 seeing Miguel Induraín win the opening prologue en route to his second of five successive yellow jerseys.

With the Copenhagen start delayed a year, the 2021 edition will now begin in Brittany, home of Tour de France legend Bernard Hinault.

The port city of Brest will now host the first stage of this summer’s French Grand Tour, after environmental campaigners blocked the use of Rennes, much to Hinault’s annoyance.

The first stage, from Brest to Landerneau, will offer up an opportunity to the sprinters, as will stages three and four before the race leaves the region, but the second stage is the jewel in the Grand Départ’s crown, providing a hill-top finish up the Mûr-de-Bretagne.