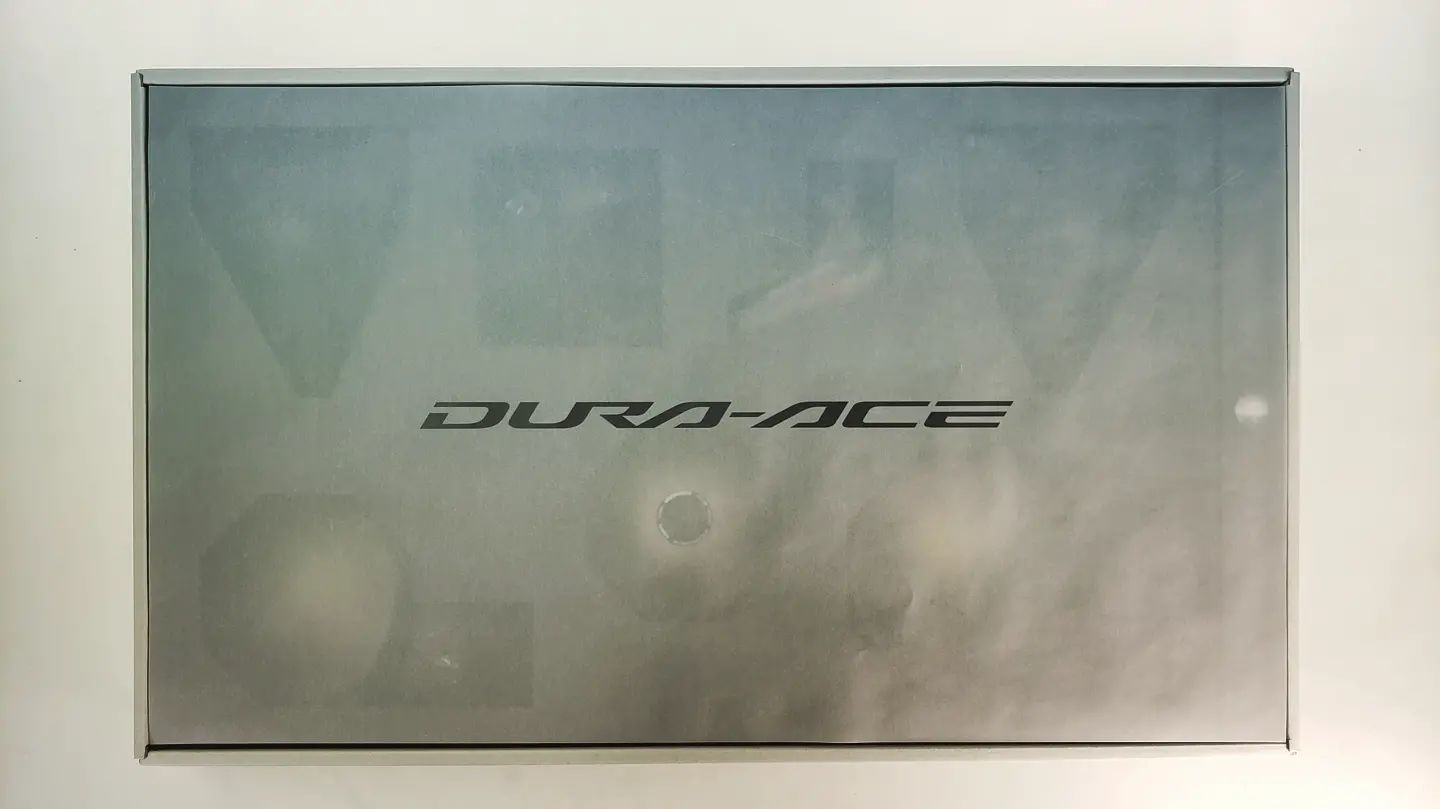 Fair Wheel Bikes is at it again. Our friends over at the Tucson, AZ shop that specializes in light weight, high end bikes and parts just got their hands on the new Shimano Dura-Ace 9200 Di2 12 speed group. And since we’ve only been able to test it out as a complete group, Fair Wheel sent over pics of their group on the scale. 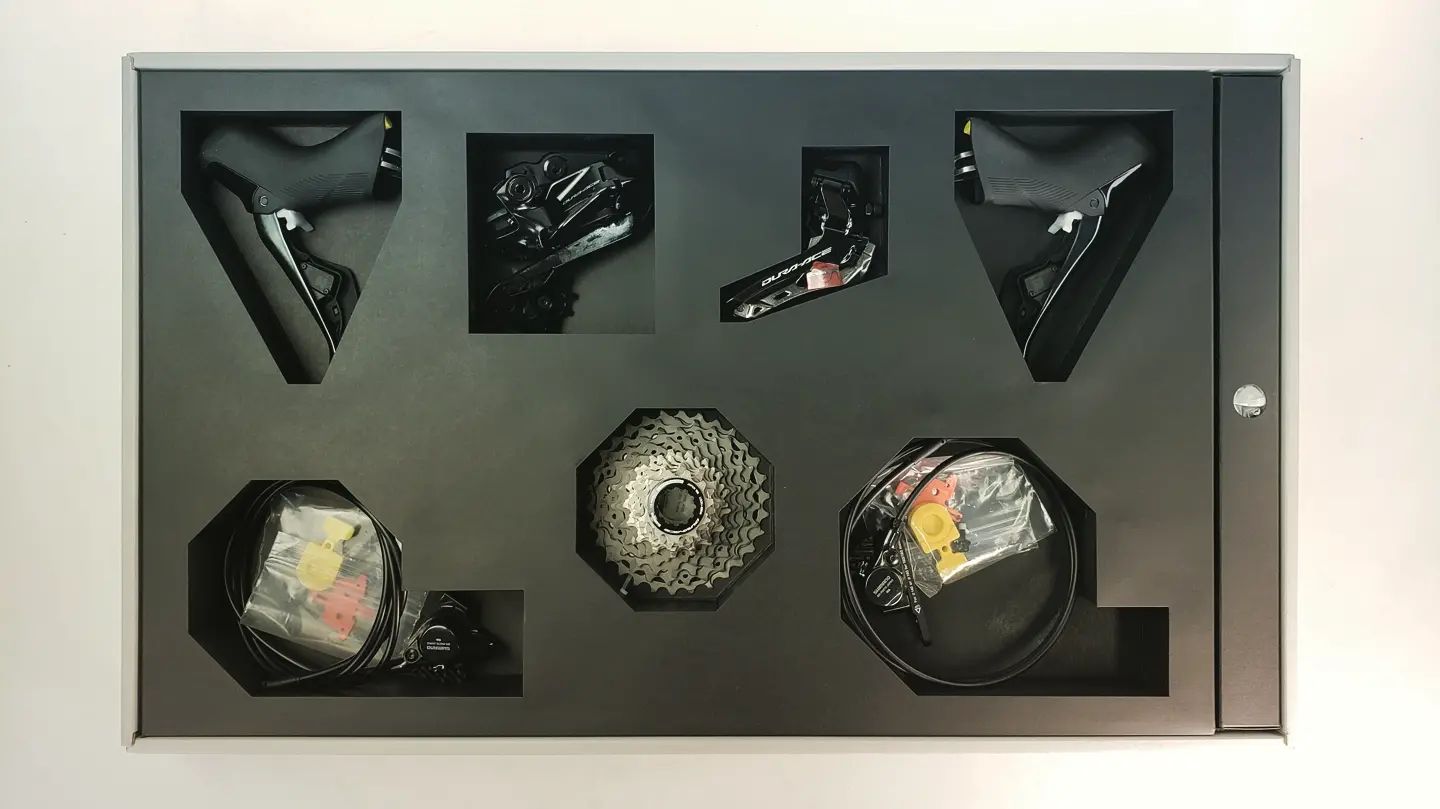 Since we’ve only seen it built up, that means we also haven’t seen the gorgeous presentation box the new group arrives in. Sure, it’s no briefcase like the Dura-Ace 25th anniversary group arrived in, but this is (probably) more recyclable. 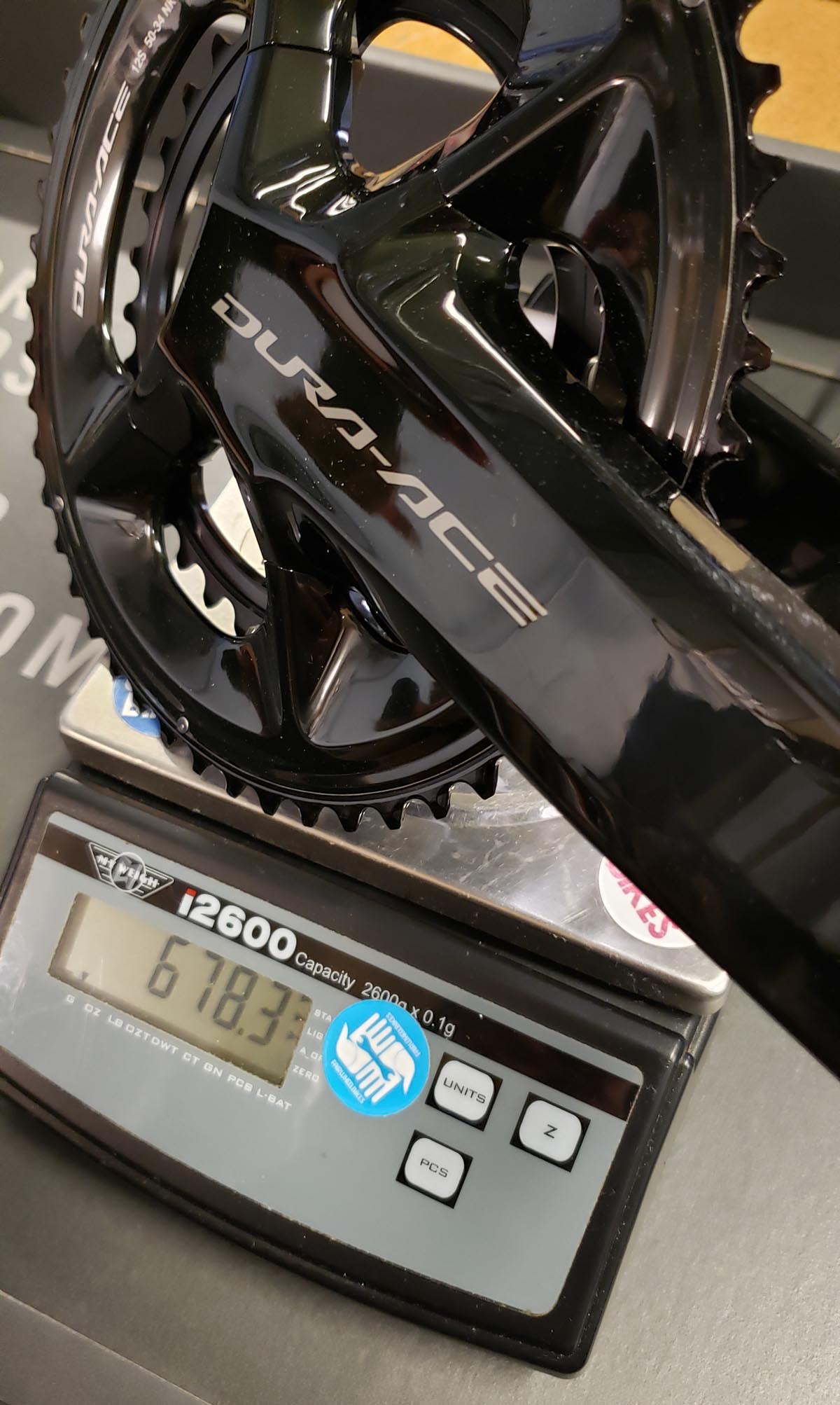 The group starts off with the crankset, weighed here as a 172.5mm length with 32/56t chainrings, and no bottom bracket. The Shimano Dura-ace 9200 crankset weight is 678.3g 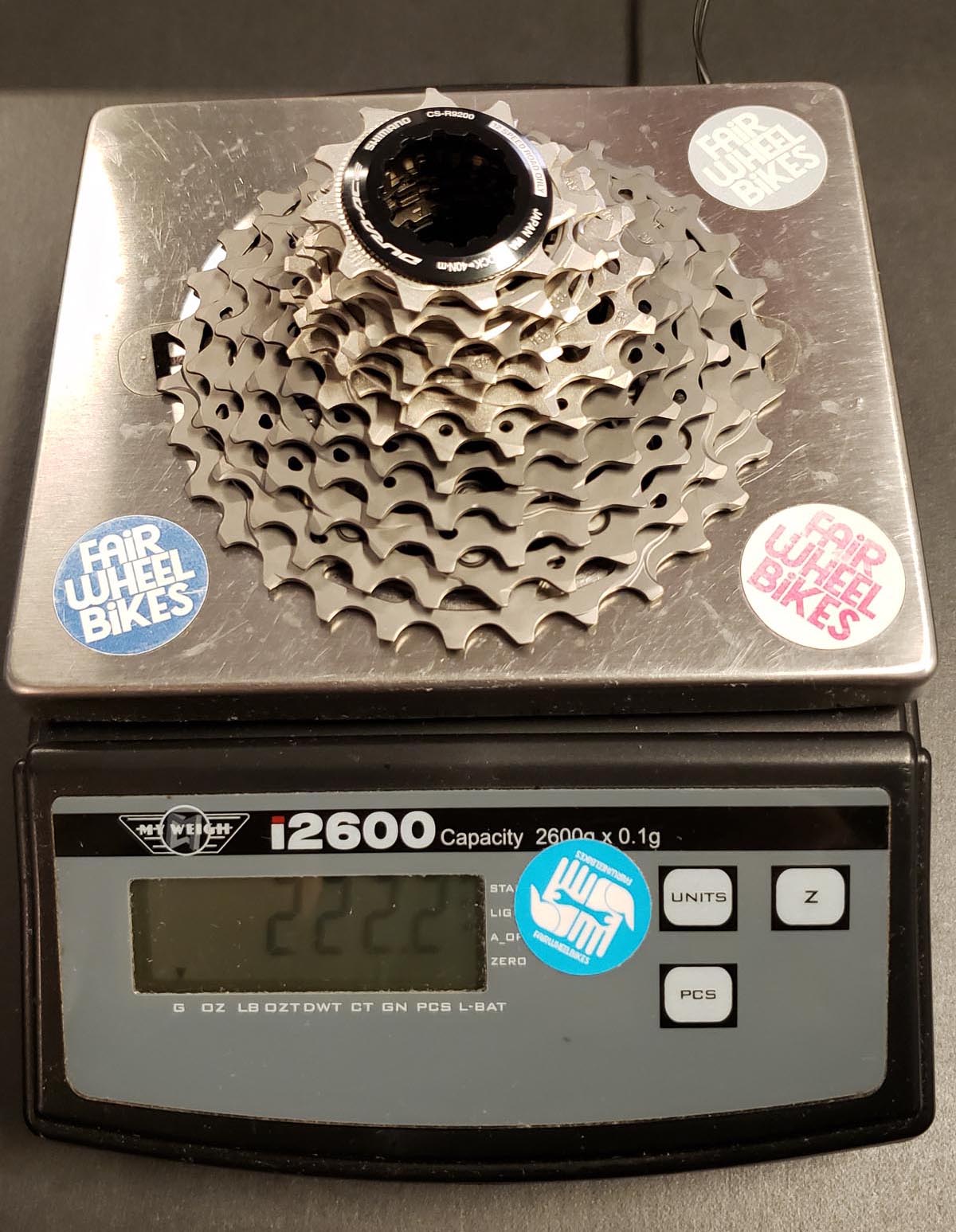 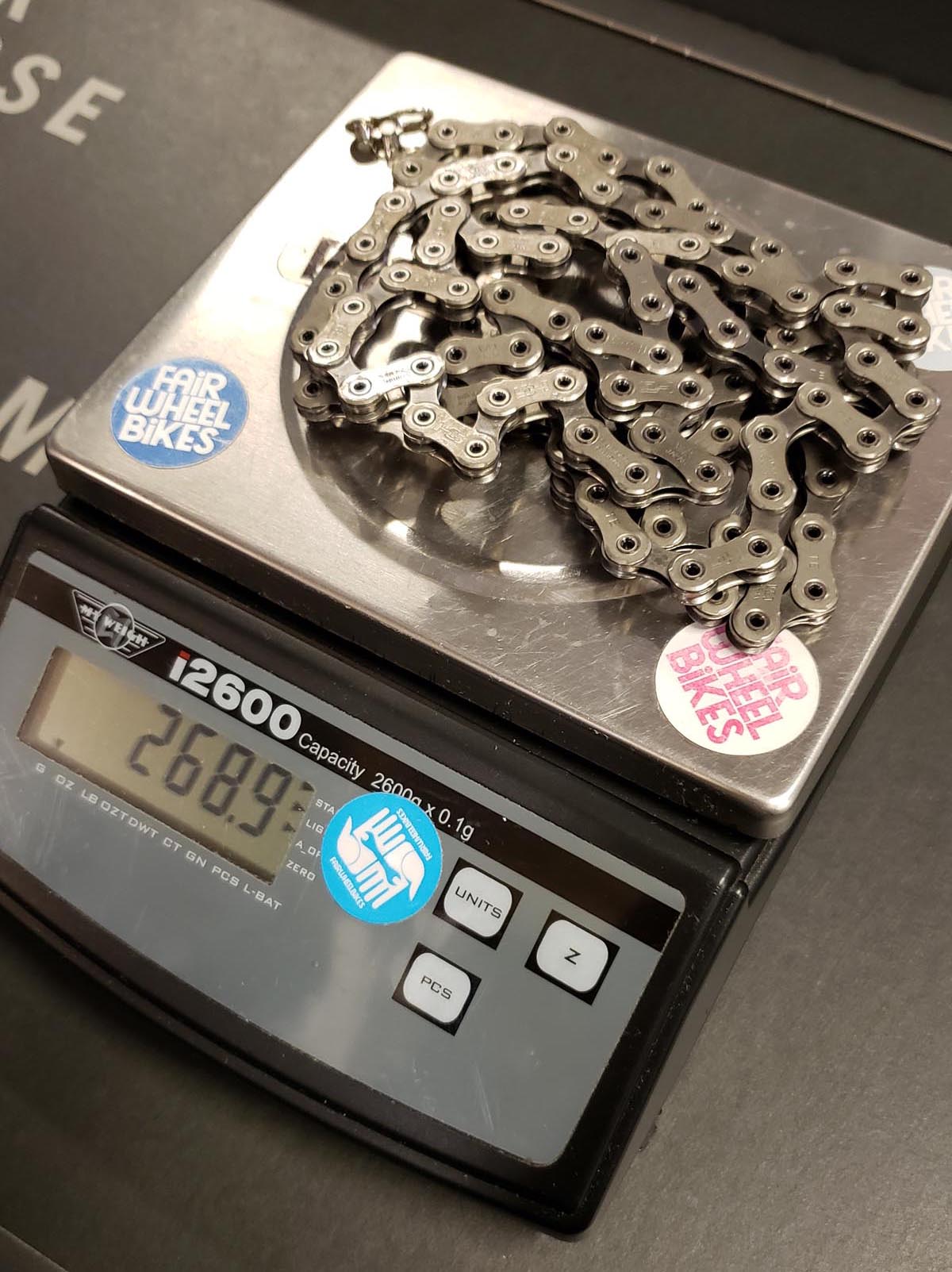 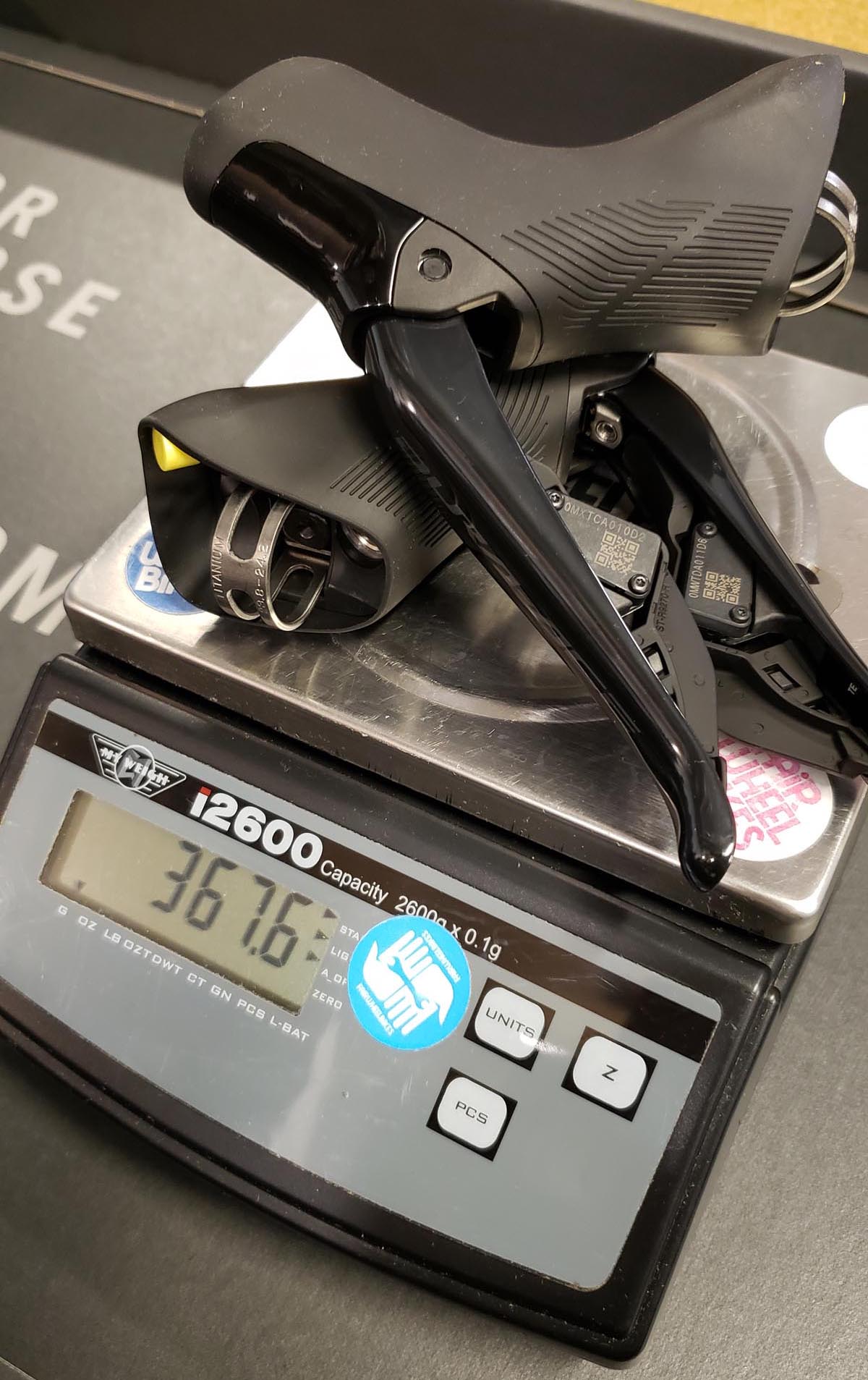 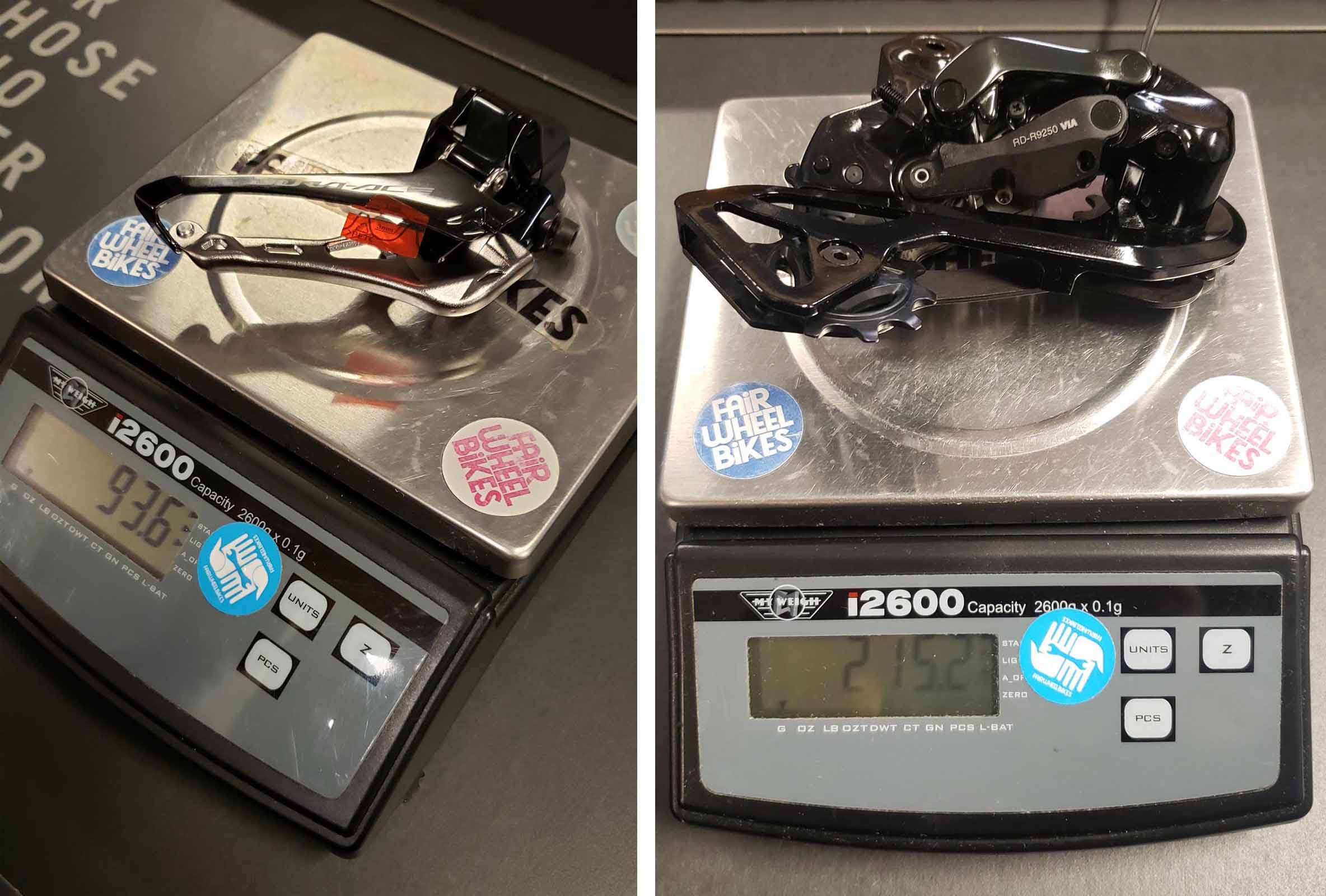 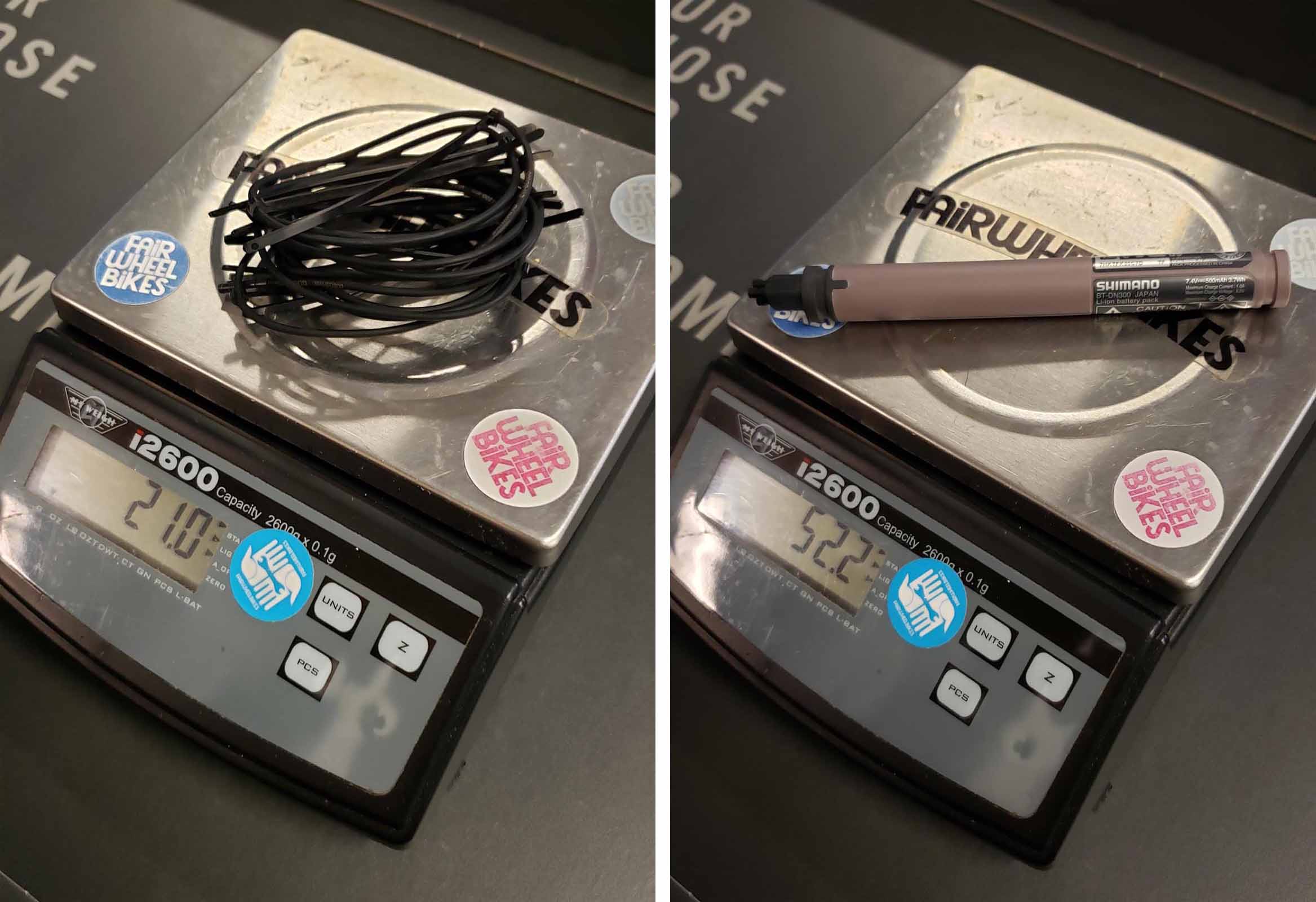 To make it all work, Dura-Ace 9200 features wireless shifters, but wires that lead from the derailleurs to the battery. The Shimano internal Di2 battery weighs 52.2g, while the various Di2 wires and pieces weigh 21.g. 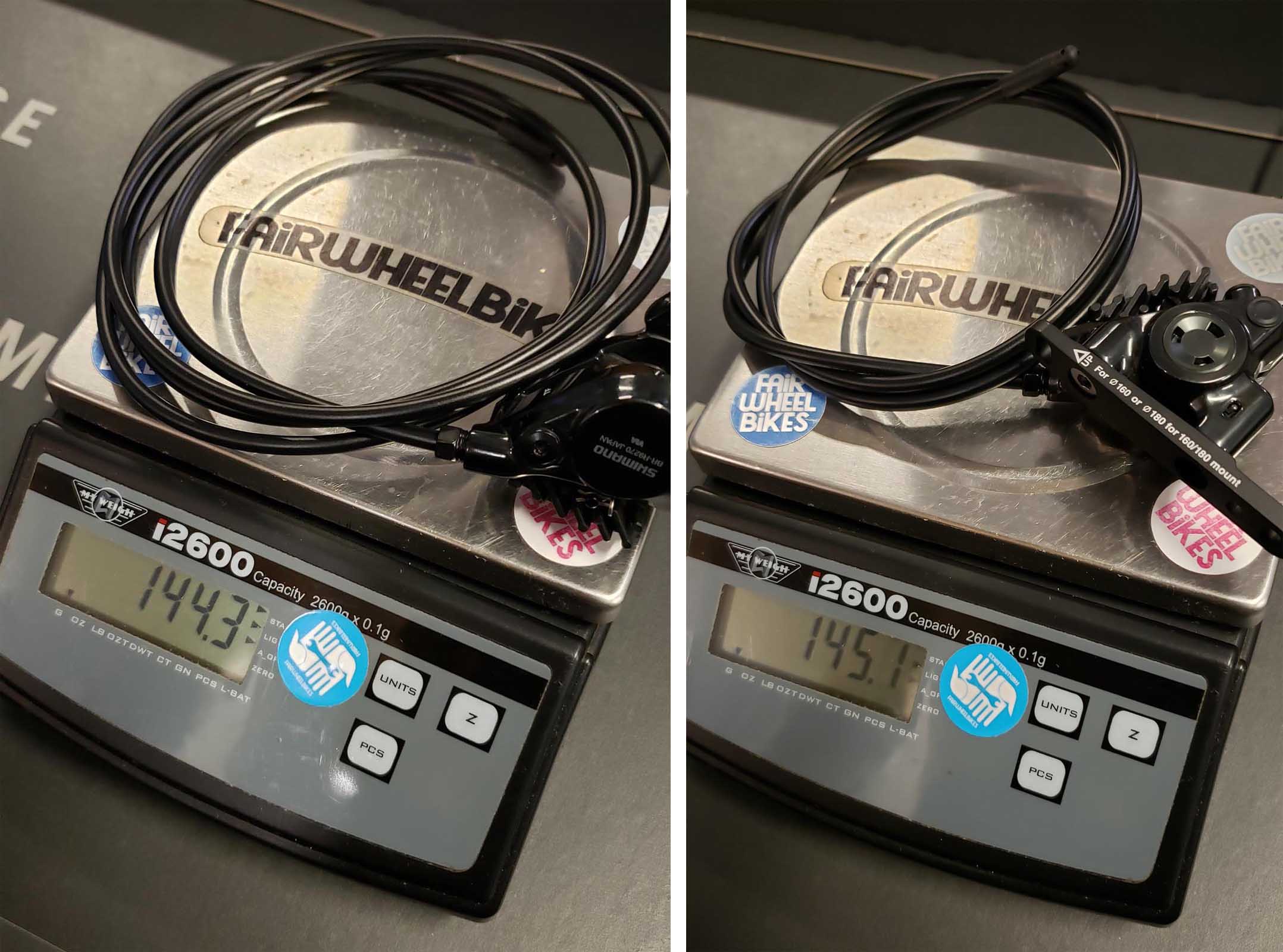 Saving the best for last, the Shimano Dura-Ace hydraulic brakes weigh 144.3 for the rear and 145.1 for the front with a 160mm rotor adapter. Note that this is with full-length hoses that usually arrive pre-filled . 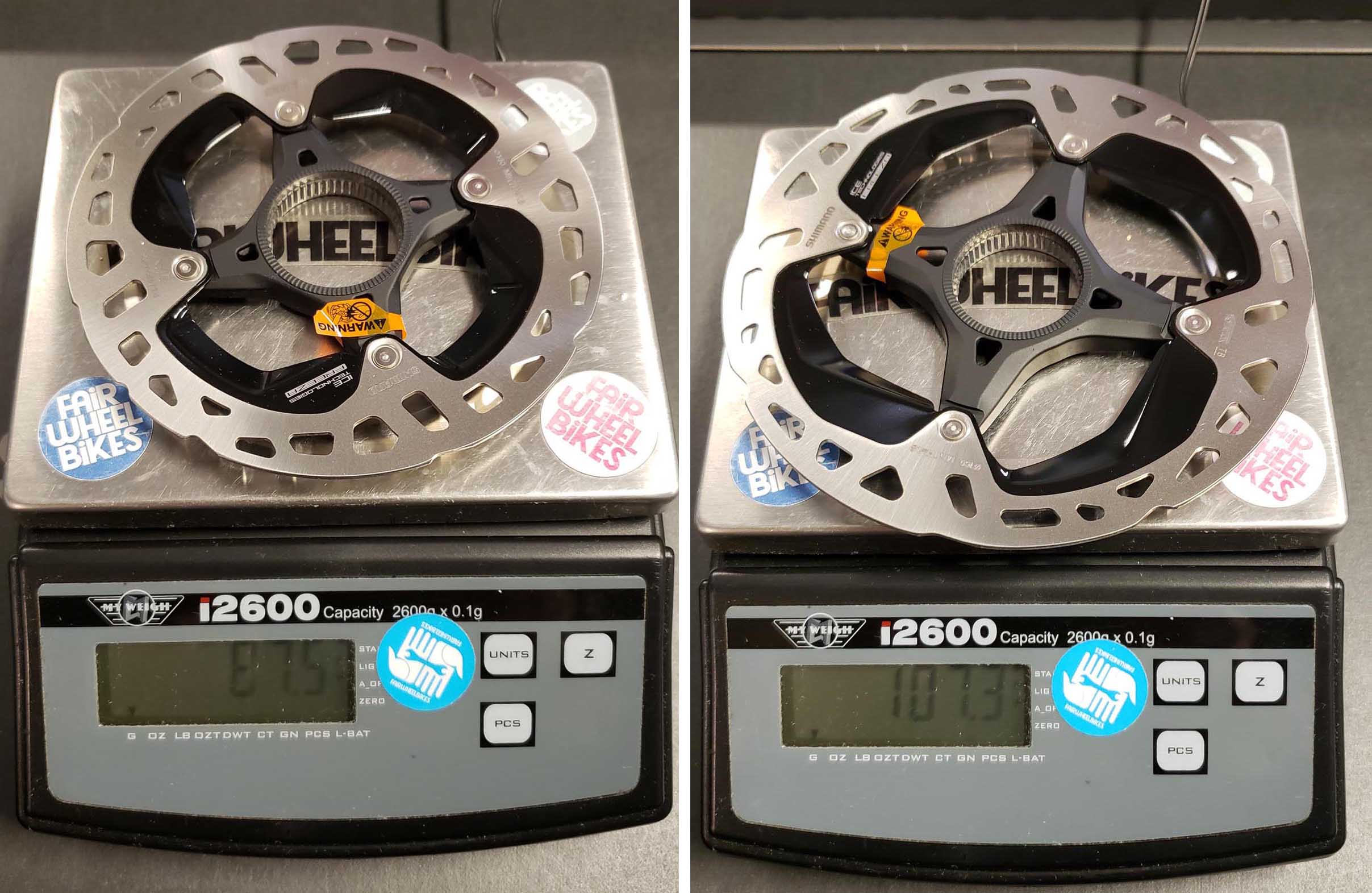 Thanks to Fair Wheel Bikes for sending these over! We’ll have another post from them soon with a very special build that uses a little bit of everything to create a very light gravel build…