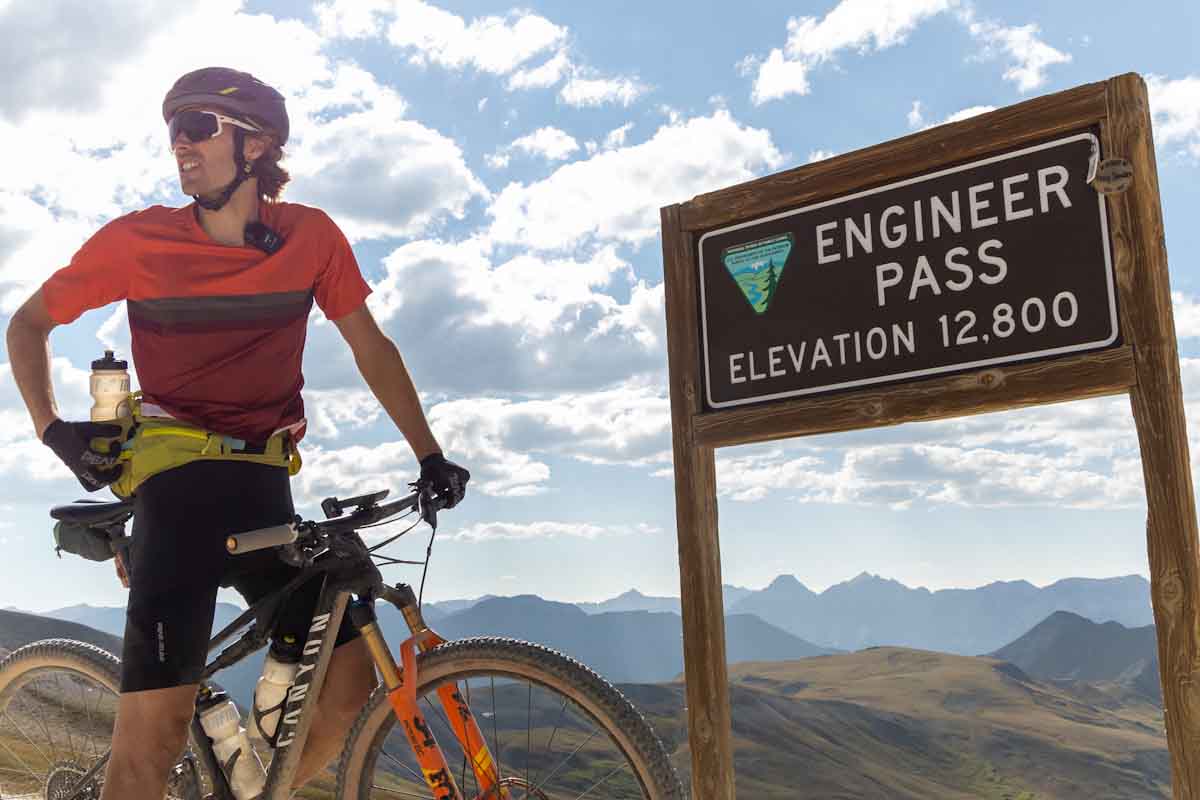 Trials on an eMTB? Chris Akrigg pedal-kicks off his week’s video roundup with his second Full Force video, showing us some crazy climbs and stunts that aren’t likely possible on a normal bike. The fun continues with Danny Mac and Matt Jones surprising a group of riders with a Red Bull Rampage experience they won’t soon forget.

Next up we have ‘The Telluride Hellride’, a full-length documentary on an extreme endurance ride in Colorado. Follow the journey as three riders aim to tackle a 140 mile route with nearly 27,000ft of elevation gain… in one day! Finally, check out Rapha’s Gone Racing video, covering the 2021 Cape Epic.

“Chris E-krigg is at it again! Last year, Chris Akrigg made us re-think what was possible on an eMTB with his ‘Full Force’ edit, and now he’s back at it, tackling impossible climbs with ease and riding features that only make sense to Chris. Sit back, hit play, and get ready for an onslaught of ebike insanity!”

“What could be better than watching the world’s most epic freeride mountain bike event, Red Bull Rampage, live and in person? Perhaps watching it with two certified legends of the sport? Still not enough? How about an epic day’s riding with Danny MacAskill and Matt Jones? Maybe throw in some ATV jumping in the Utah desert and a helicopter ride over the Red Bull Rampage site to put the breathtaking location into perspective? Follow along as Danny MacAskill and Matt Jones head over to the old Red Bull Rampage site in search of local shredders to join in on the adventure of a lifetime.”

“Riding unassisted on Canyon Lux and Exceed mountain bikes, Jeremiah Bishop, Tyler “Vegan Cyclist” Pearce and Ryan Petry set out to conquer 140 miles of grueling terrain with over 26,900 feet of climbing in just one day of riding high above Telluride, Colorado…this Impossible Route is a true “hellride.” Will they make it?”

“Rapha just launched their Gone Racing film from Cape Epic, where Lachy, and his Kenyan teammate Kenneth Karaya, had a wild ride.”