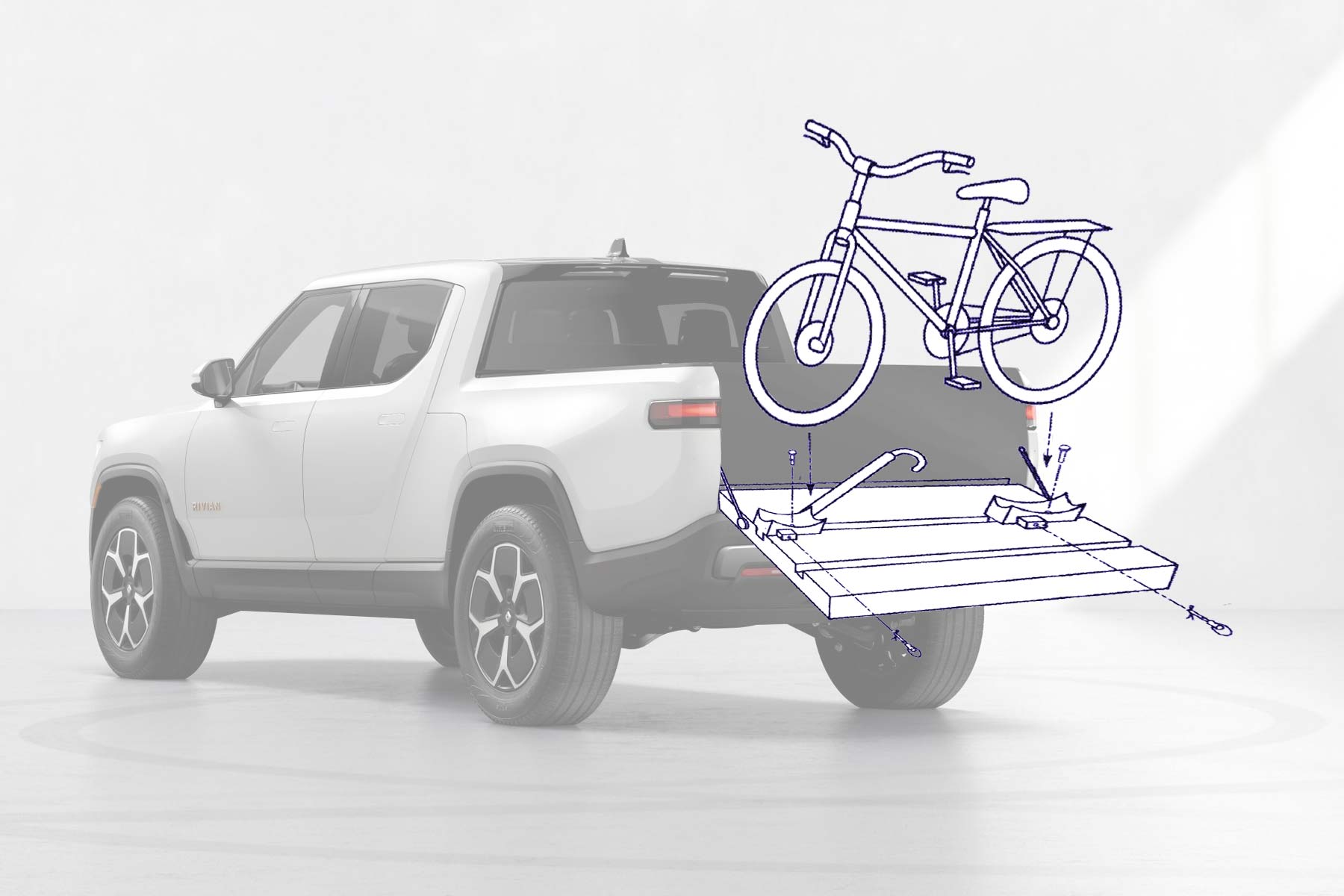 Rivian is positioning themselves to be not only a leader in the electric vehicle space, but also an aspirational brand for the outdoor set. From built-in storage to facilitate camping and overland expeditions, to the possibility of integrated bike racks, Rivian could be a big name in the near future. Which is why it might not be all that surprising to see that they’ve filed a trademark application to apply the Rivian name to the world of bikes.

A quick search of the word ‘Rivian’ on the USPTO Trademark site reveals a list of 46 different trademark applications, but it’s the most recent that is quickly gaining attention. Filed just last week, the trademark deals with the name ‘Rivian’ as it applies to nearly everything bicycle and electric bicycle related.

Now, it’s entirely possible that Rivian is just covering their bases to prevent someone else from using the word ‘Rivian’ on their own e-bikes to capitalize on the EV maker’s momentum in the space. But it’s also a real possibility that an EV manufacturer that is clearly invested in the outdoor space may want to invest in e-bikes of their own—or at least Rivian branded.

Looking through the other trademark applications, you’ll find things like Rivian trademarks for metal and non-metal tent stakes, non-electric vegetable peelers, measuring cups, portable stoves, and other things that might be found in an overland setup. So while it may be possible that Rivian is thinking about their own e-bikes, our best guess is that for now, these trademarks are all about protecting their brand, and not that they’re going to be releasing a bike anytime soon.