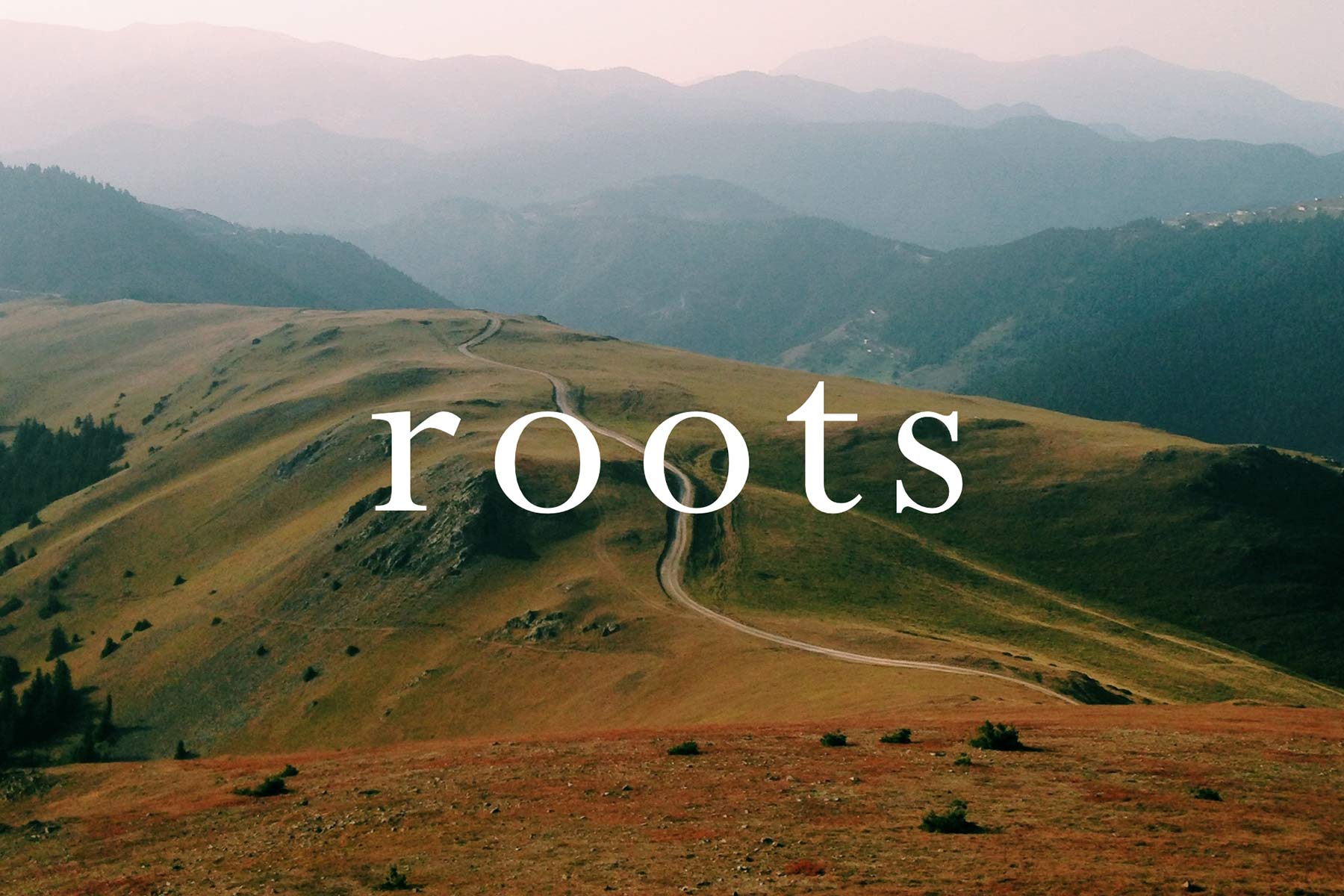 Brooks wants to get back to their Roots of exploring Europe by bike with in the first of a new bikepacking project series they are calling a Roots Journey. Effectively a three-week bikepacking adventure across the continent, Brooks England is in search of three willing & able cyclists to join one of their own in what could probably be described as a modern influencer marketing campaign aimed at highlighting the best Brooks has to offer – past & present. 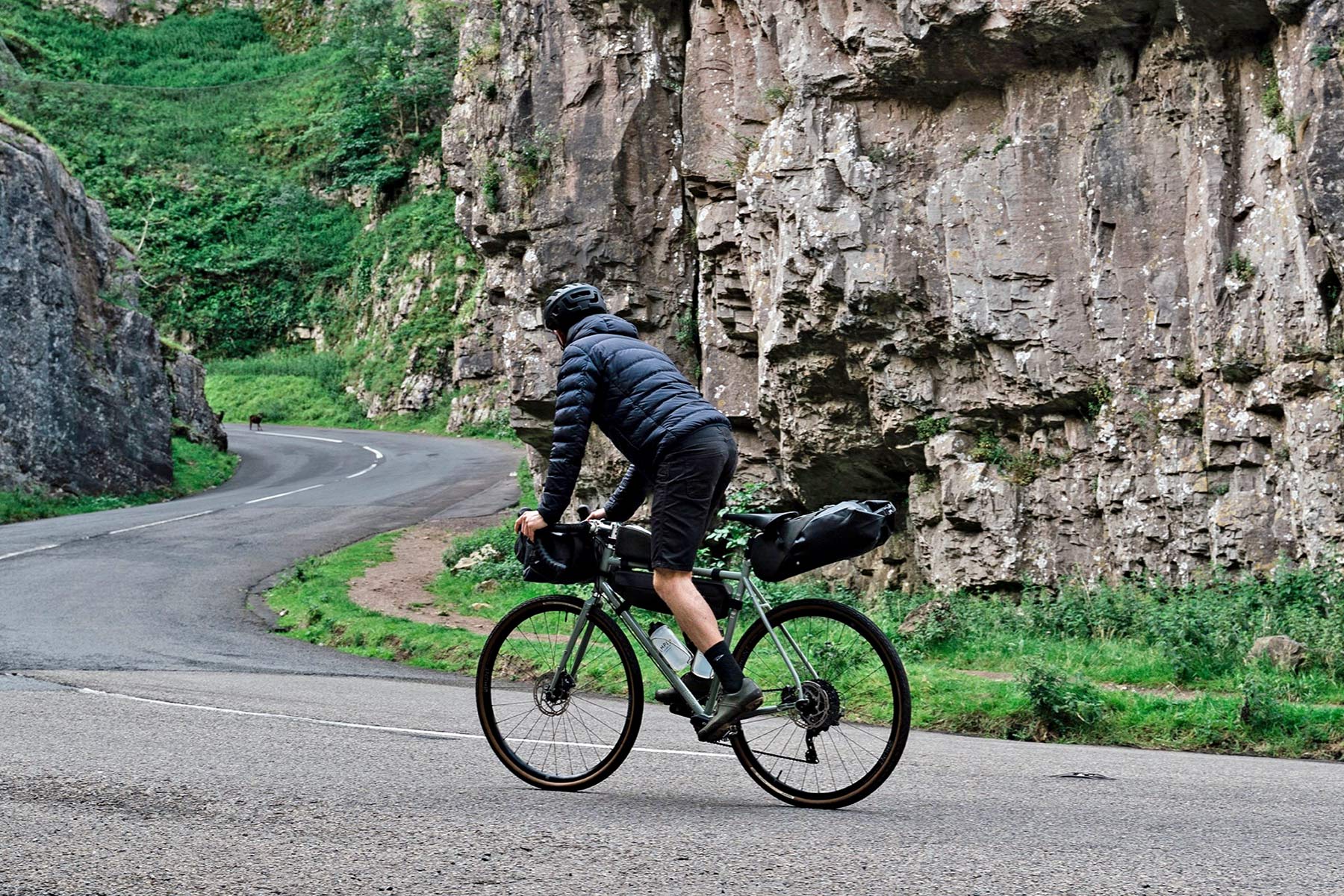 Surely the root of it is a marketing stunt, but for a bikepacker with vacation saved up or simply time to kill, plus an itch to explore Europe by bike, it’s a chance to join a few like-minded cyclists and to have Brooks pick up the tab for food and lodging along the way. 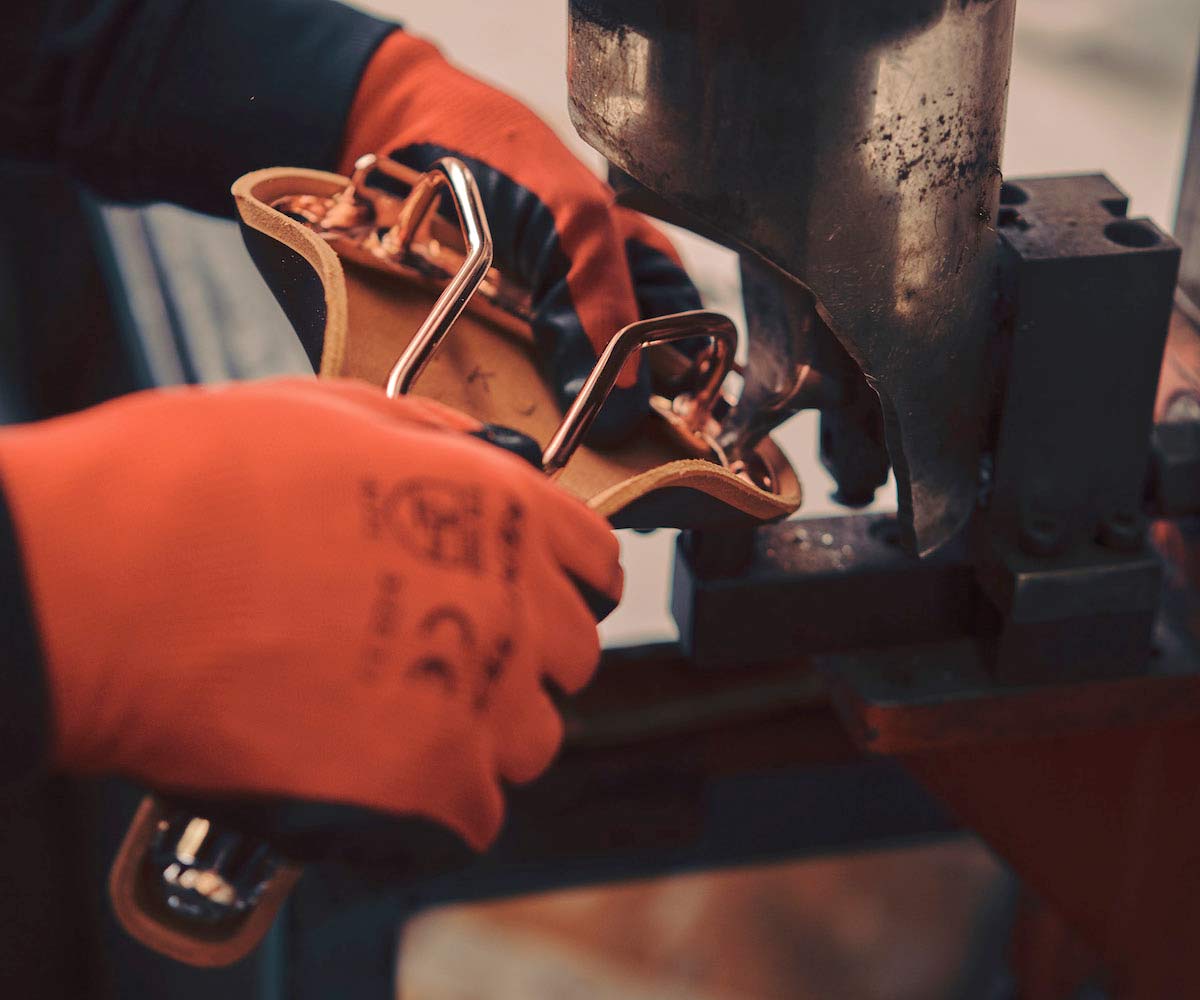 The springtime ride across Europe by bike will start near the end of April in northern Italy, likely where Brooks’ parent company Selle Royal is based, then wind its way northwest the roughly 1500km to the Birmingham, England factory where the saddlemaker originated, and where all leather Brooks saddles are still made.

Italy to England: Across Europe by bike 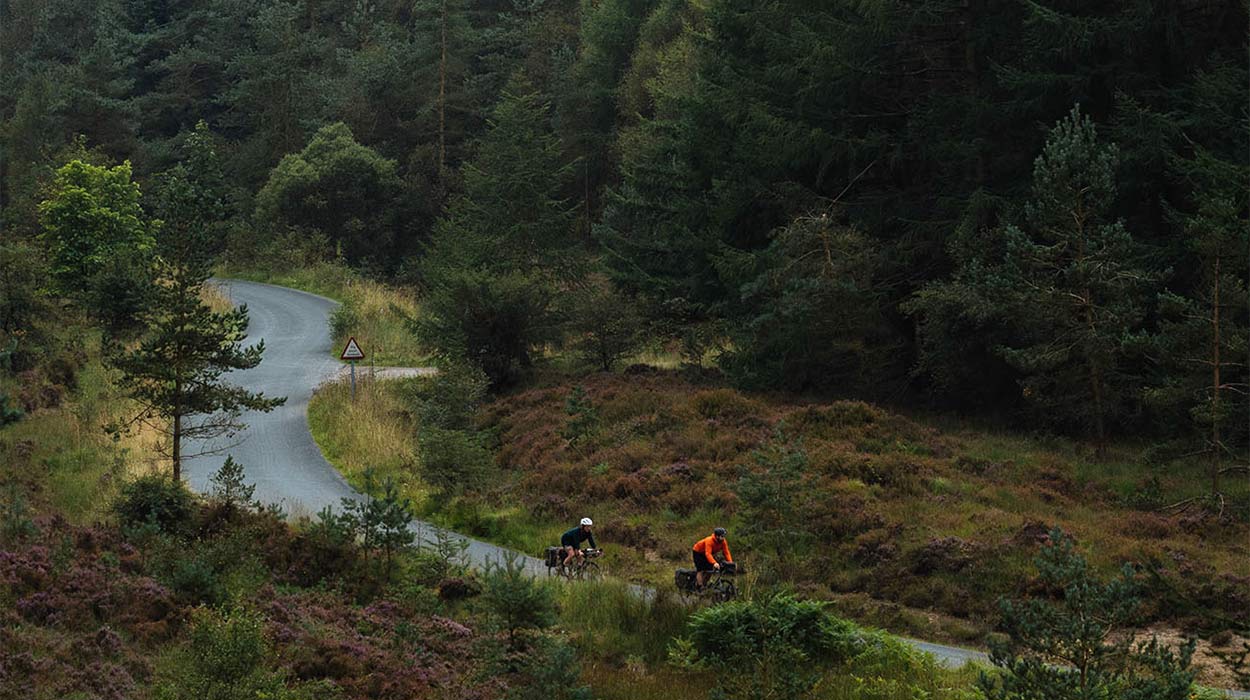 Brooks will determine the exact route, “aimed at highlighting aspects central to the Brooks brand, such as the traditions of handmade craftsmanship, wanton exploration, and unwavering authenticity.” What exactly that means remains up in the air, but expect plenty of backroads and towns both large and small along the way.

Brooks does say you’ll have to carry your own gear and ride your own bike for the three-week trip, riding around 100km each day. But they’ll stock you with all the Brooks-branded goods to set you on your way – saddles, bar tape & bikepacking bags. You also won’t be roughing it. Brooks will be paying for hotel rooms for the entire trip, breakfast & dinner each day (no mention of anything while riding), and the travel costs to get you & your bike to the start point & home again at the trips’ end. Those that complete the Roots Journey will also be awarded “a unique saddle stamp in recognition of their effort and place in making Brooks’ history”. 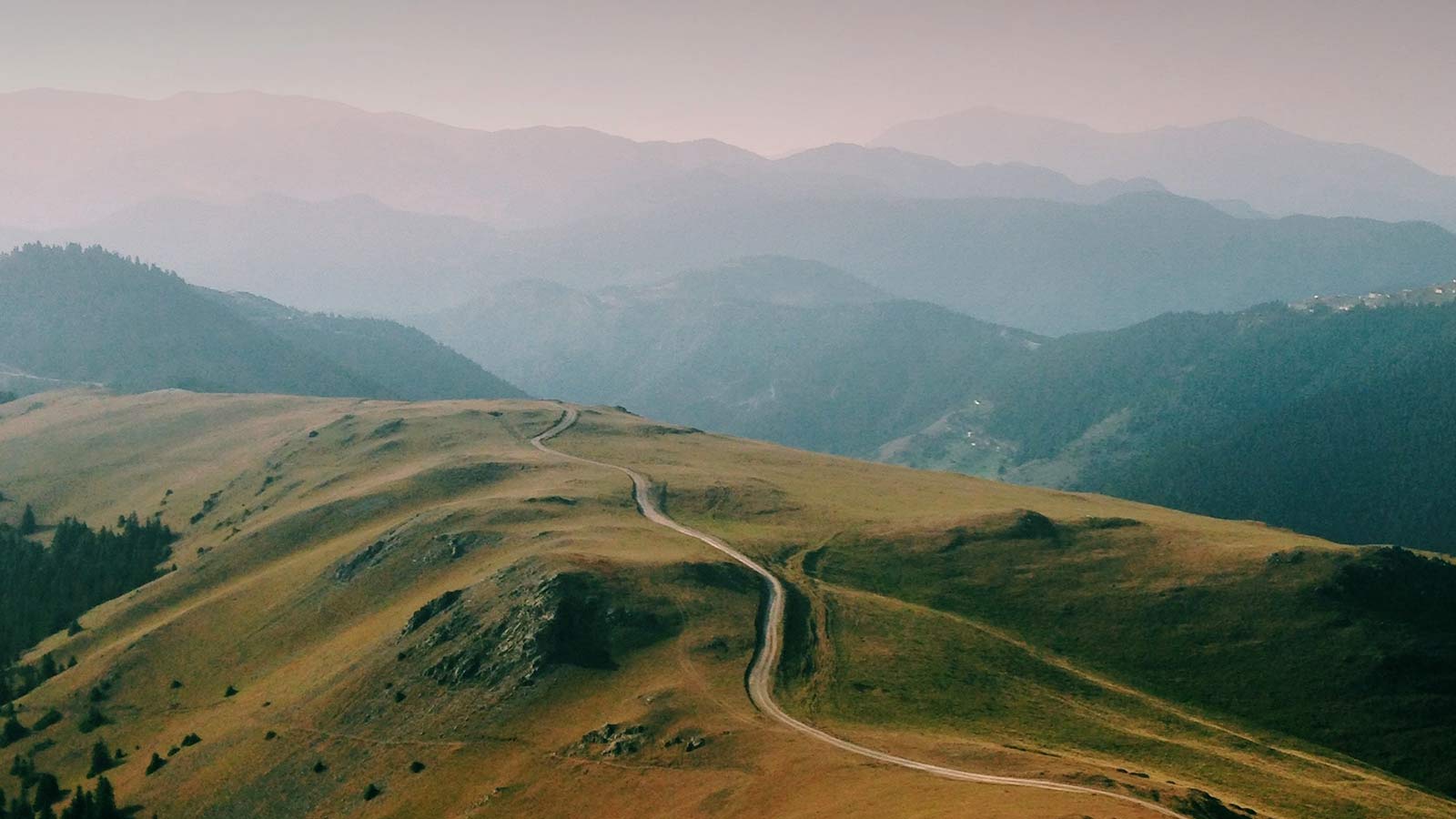 If that sounds like an adventure you’re up for, head to the Brooks Roots application site to tell them how qualified you are and why Brooks should pick you. Applicants must be sociable English-speaking, experienced bikepackers in good health & fitness, with some skill or talent suited to three weeks on the bike. A past in social media influencing is not explicitly required to apply.

While they haven’t shared many more details, Brooks England says that Roots is “the first in a series of such journeys” to come. They’ll share regular updates of the trip along the way, and will share the route too once completed.