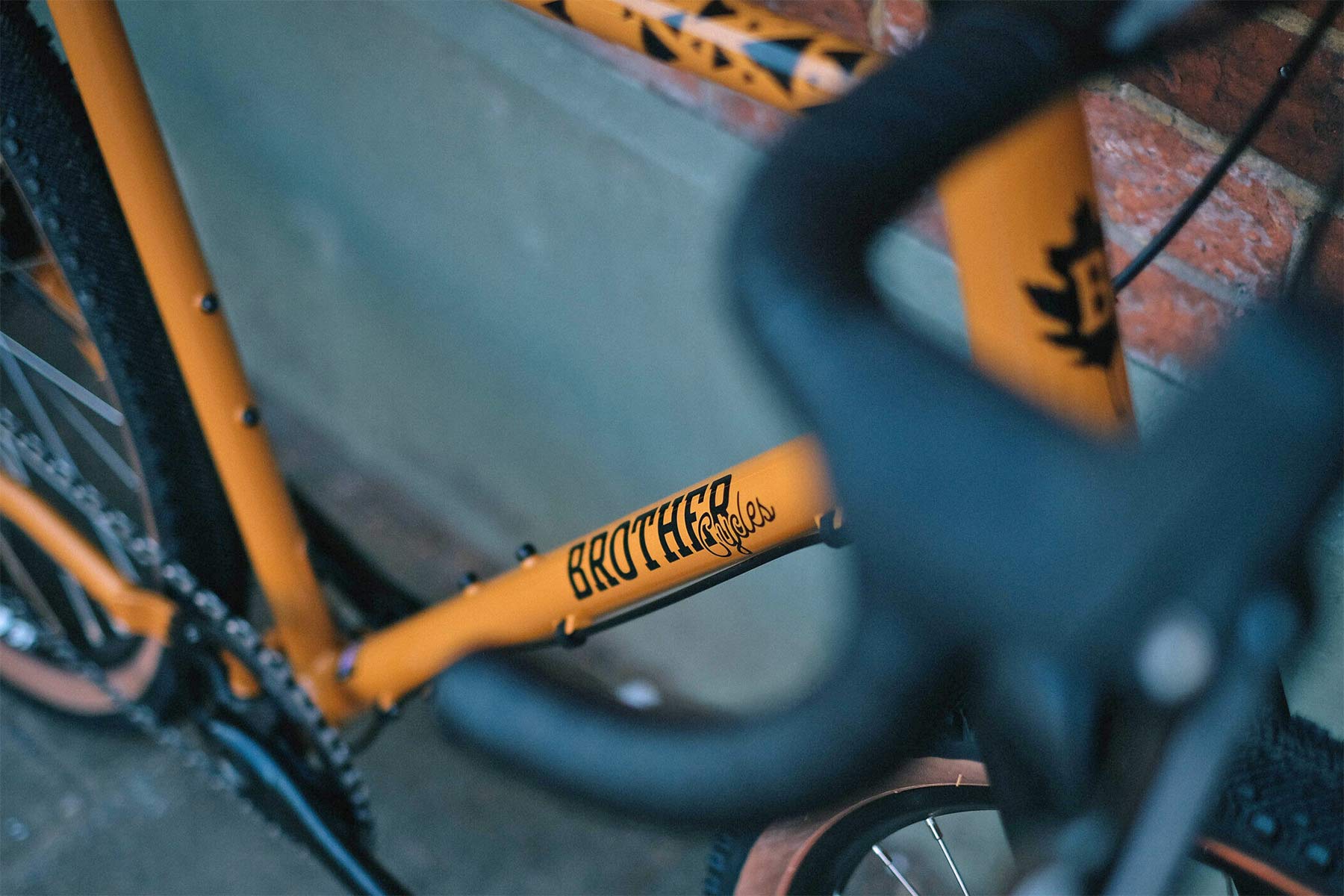 There’s an update to Brother Cycles’ popular steel Mehteh gravel bike coming soon, and the new bike is set to be more ready-for-adventure than ever, built around an all-new, more capable and painted to match carbon fork. It’s not the only bike set to get a new look for the new year, by popular demand their recently updated Big Bro steel hardtail mountain bike will likely also add a raw limited edition… 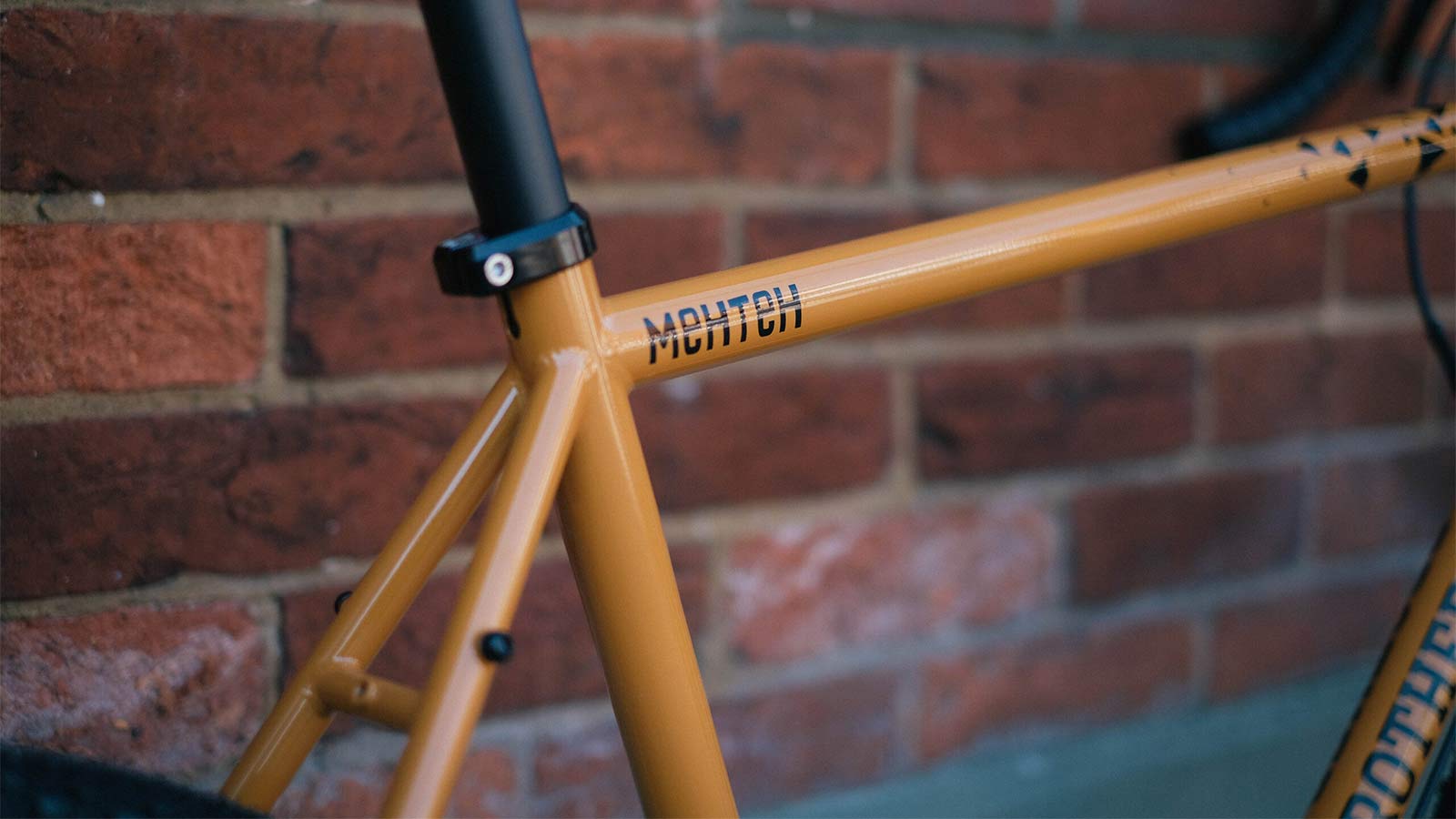 At first glance, the 2022 version of the Mehteh looks just like the gravel adventure bike debuted one year ago, with a painted-to-match fork. In fact, it’s a relatively small update to an affordable bikepacking rig introduced only last year, but it does look more refined than ever now.

That fork appears to be all-new with a much larger crown, revised routing, new adjustable dropouts, and maybe even more tire clearance. We are told the geometry is unchanged. 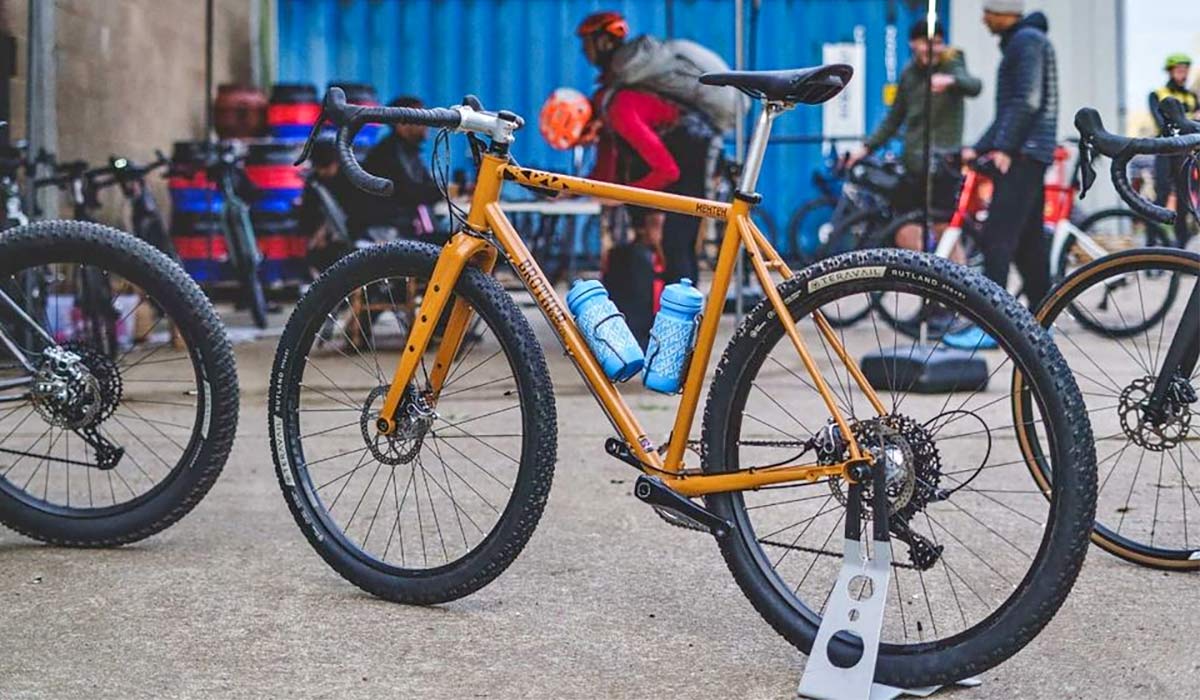 Brother says the new fork features improved triple mounts suggesting a higher load-carrying capacity, plus it now adds internal dynamo cable routing and mounts for a headlight on the crown in addition to full-coverage fender mounts. The horizontal rake adjustment looks similar (but not identical) to the Columbus Futura Cross+ fork, with alloy flip chips to finetune the bike’s geometry & ride feel.

Rumor suggests that as the previous Brother Carbon Gravel Fork is out of stock, it will be replaced with this new fork once they arrive in March. Brother says pre-orders of the updated Mehteh framesets will go on sale in mid-February. 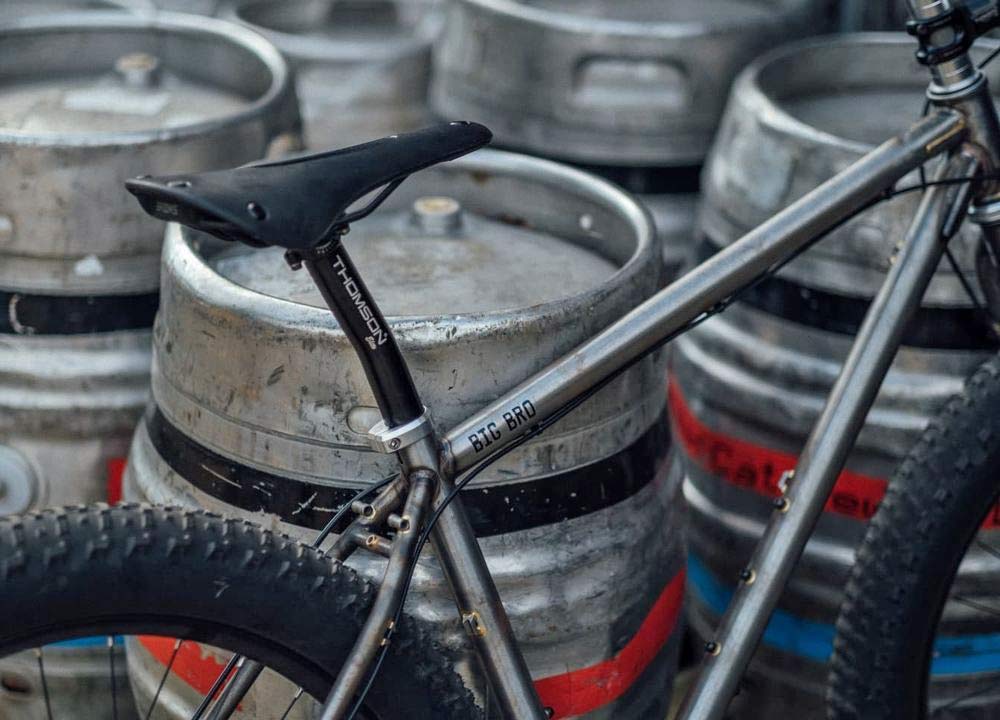 Brother built up this raw finished hardtail last year as a 27.5+ demo bike to show off their updated Big Bro. And apparently, everyone who saw it wanted a raw frame. So they are now considering adding a limited-run Raw steel option to their next batch of frames.

It’s not a sure deal yet, but if you want a raw version of the 4130 Boosted adventure mountain bike, give them a shout-out on social media to let them know the demand. 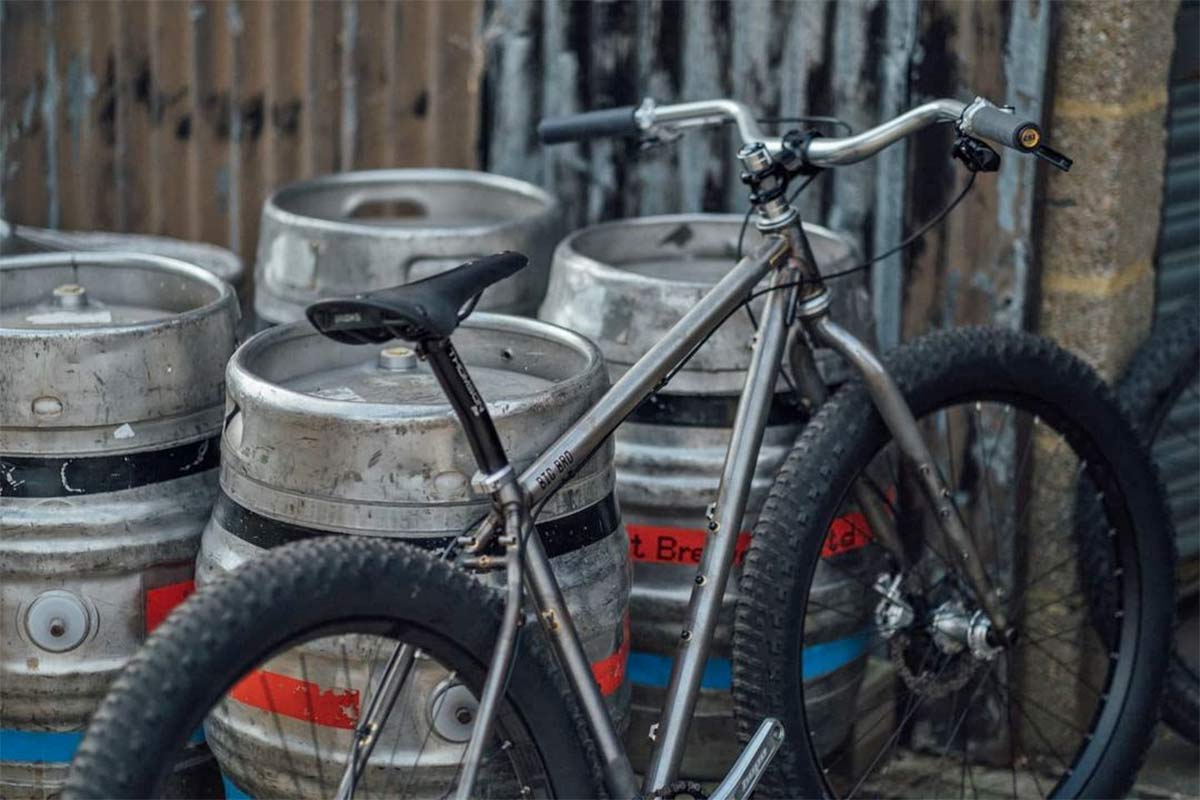