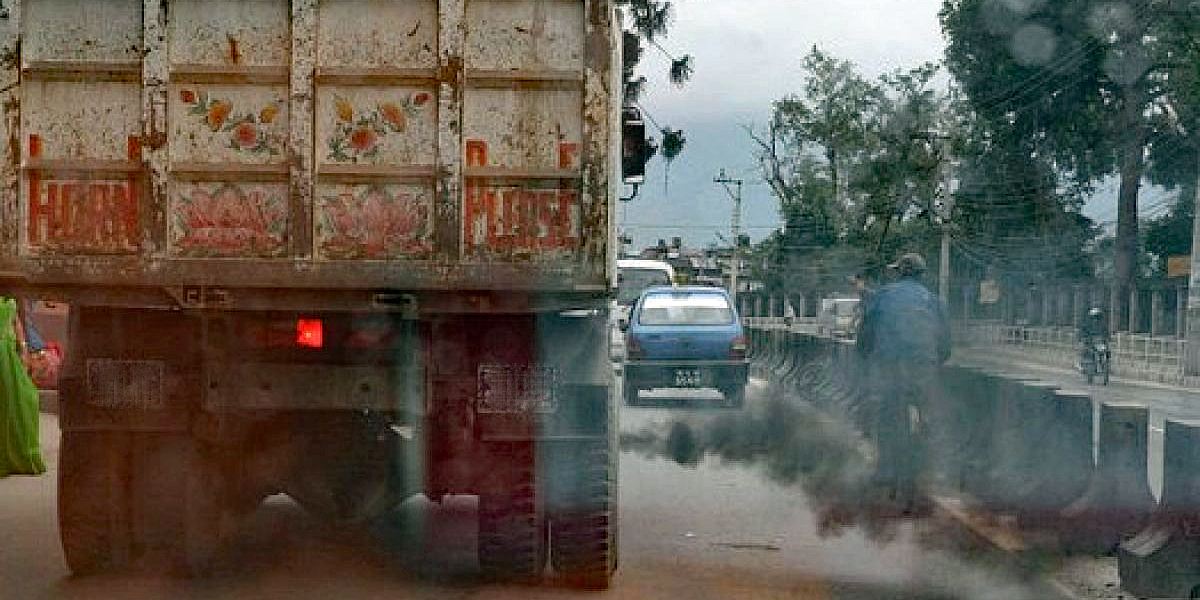 Bike commuting is increasing in popularity even in car-dominated North America, driven by the e-bike boom and awareness of the climate emergency. Does your choice of commuting routes affect your exposure to air pollution from traffic? 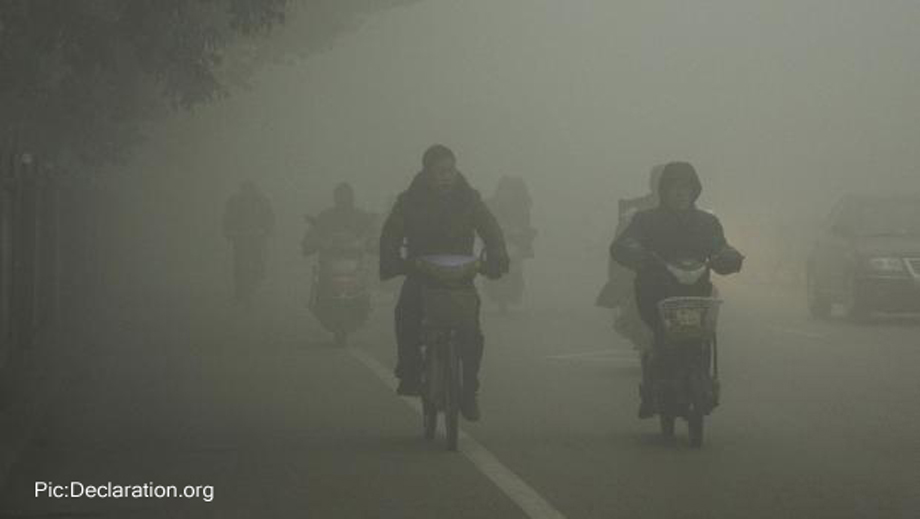 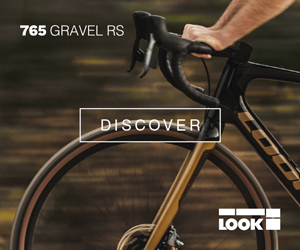 I did my undergrad degree cycling 30 km each way through the heart of Vancouver, then biked through the dense urban traffic of Toronto 18 km each way for my PhD. Even the vaguest ideas for cycling infrastructure was a pipe dream back then, so my cycling was on main urban arterial roads choked with traffic.

While the exercise did wonders for my health, arguably a big downside (besides the risk for accidents of course) was the increased exposure to air pollution from all those cars, buses, and trucks. Thankfully, I now live in the beautiful Niagara region of Canada, where my 16 km bike commute is through quiet farm roads nearly devoid of cars.

Over the decades, the cycling infrastructure in both cities have greatly improved, but co-existing with cars remain largely unavoidable for most commutes. In this week’s Toolbox video, we take a look at how your choice of commuting routes affect your exposure to pollution.

View the transcript below

Active transport such as bicycling is great for health, reducing traffic congestion, and increasing urban livability. But how does the design of bicycle infrastructure affect pollution exposure for the cyclist?

In today’s episode, we’ll take a look at how commuting on dedicated bicycle boulevards compare with commuting on larger and more heavily trafficked roads for pollution exposure.

I’ve biked to work throughout my 35 years as a student and professor, in big cities like Vancouver and Toronto. The last 14 years, my commute has been through quiet roads, interrupted mostly by wild turkey and deer crossing the road or trail. During my big-city years, my default commuting routes were on relatively major roads, next to lots of car, bus, and truck traffic. So while I was benefiting my health by cycling, was I breathing in more pollution as a tradeoff? And could I have reduced that pollution load by choosing a route through neighbourhoods with less traffic? One trend in bicycle infrastructure design, such as in Vancouver, has indeed been to build bicycle boulevards or corridors through more residential areas, at the same time actively discouraging vehicle traffic in those corridors.

To find out how bicycle infrastructure design affects pollution exposure, a team at U Cal Berkeley developed two commuting routes of about the same 8-9.5 km distance starting and ending on campus. One was on highly-trafficked roads, with about 10-26,000 vehicles per day. The other was mostly on Berkeley’s then new system of bicycle boulevards, with much lower traffic of ~1,500 vehicles daily. The 15 experienced and healthy bike commuters carried pollution monitors on a rear basket and completed both routes on separate days, with the instruction that it wasn’t a race and that they should ride at normal commuting speeds and to follow all traffic rules. Before, right after, and 4 hours after each commute, they performed respiratory testing to see whether the commute affected their lung function. 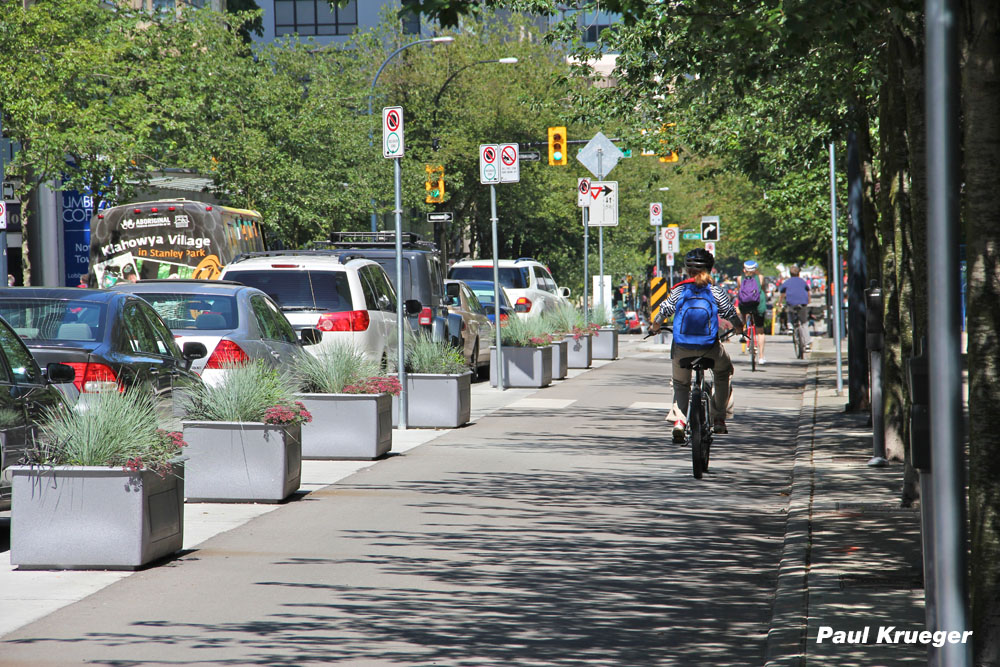 On the map, we see the pollution exposure breakdown for ultrafine particulate matter for each of the two commutes, with the purple the high traffic route and the blue the boulevard route. A simple glance makes it obvious that the high traffic route had substantially more overall particulate matter exposure, with much more frequent spikes and at much higher intensities. Another finding was that wind speed had a major effect on pollution exposure, with high wind days having lower pollutant levels. These patterns were similar across the range of pollutants that were tracked. However, despite this, no differences were seen in lung function with either commute route or wind. Of course, this was an acute test, and the health effect of pollution likely build up over time.

Bicycle boulevards and fully separating bikes from traffic is already less risky, noisy, and stressful, and it seems that there’s likely health benefits too from reducing pollution exposure. Even if dedicated boulevards aren’t available, see if you can plan routes that get you further from traffic, for example by going through residential areas or parks. And while we may curse the wind as cyclists, it may actually be our friend by blowing away pollution. Finally, see if you can plan your commutes to avoid rush hour and the busiest times of day. 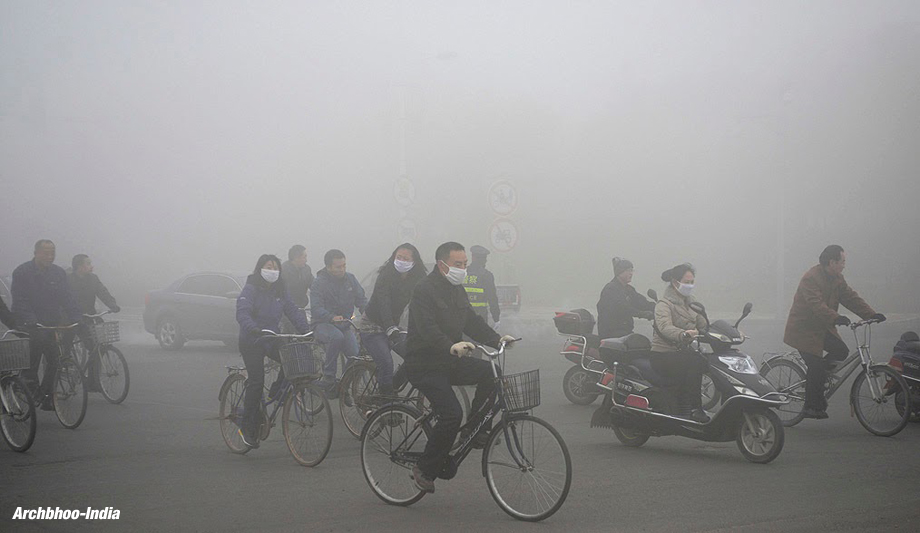