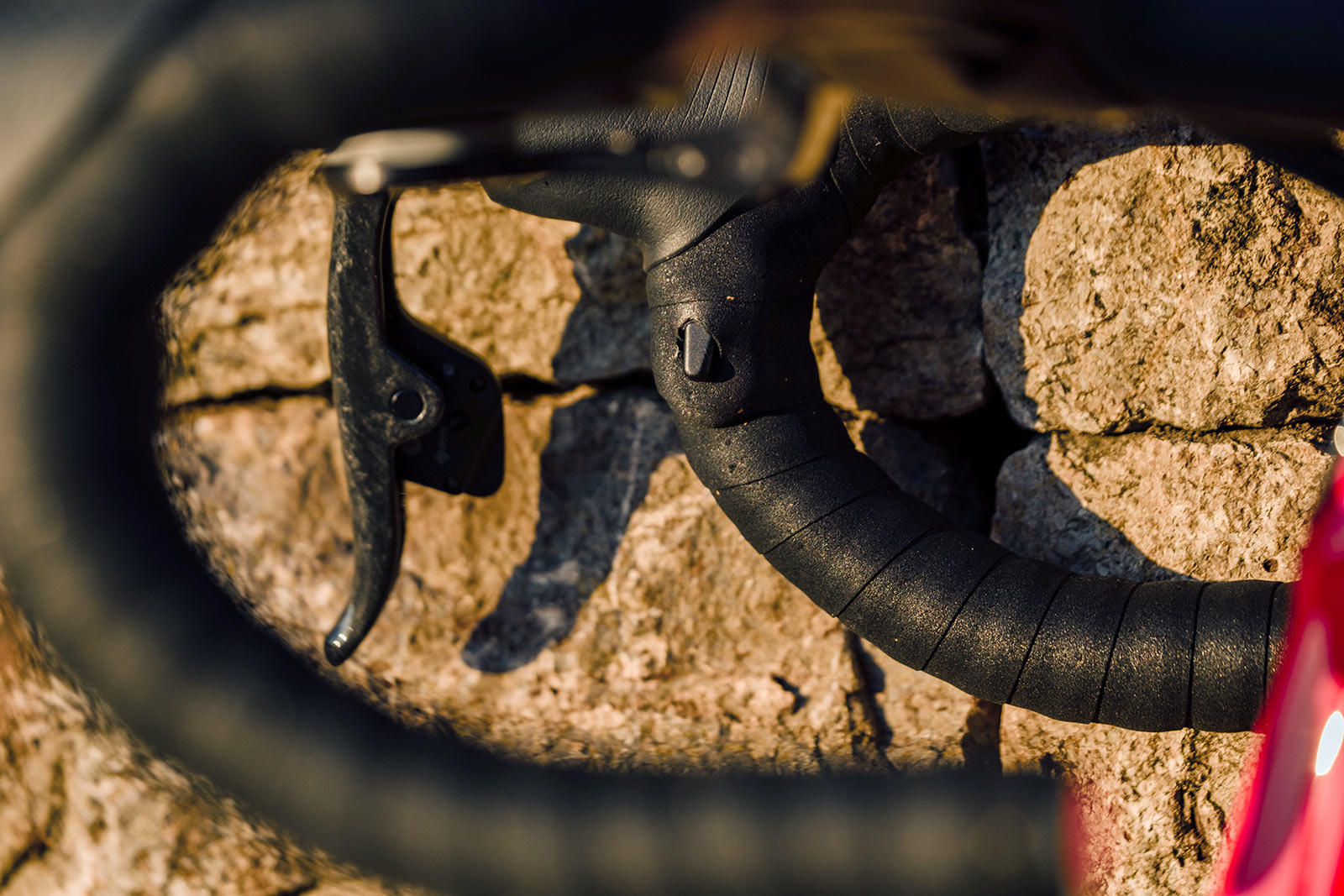 After a long period of testing with athletes and special needs riders, SRAM is formally launching eTap AXS Wireless Blips. But, going wireless with the Blips has been on their minds since the day they launched AXS.

The tiny little Bluetooth buttons are designed to be stuck just about anywhere you can imagine. Fully self-contained, they come with clip-on TT bar mounts, a vacuum-formed surround, and double stick tape in the package, giving you plenty of ways to attach them. 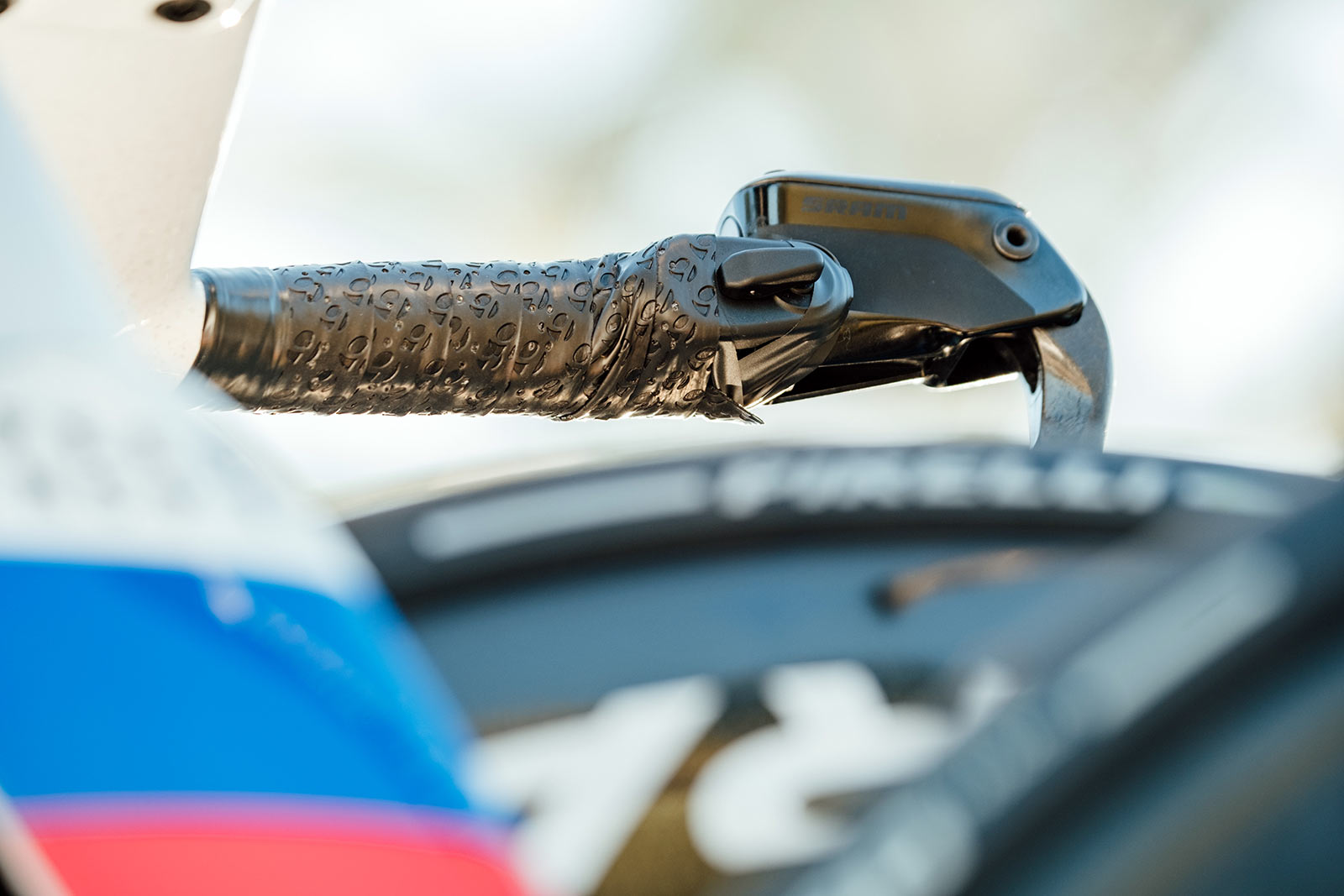 SRAM has been testing them for about a year, and found that beyond just giving regular riders more placement options, they solved a couple problems for triathletes. And a lot of problems for hand cyclists… 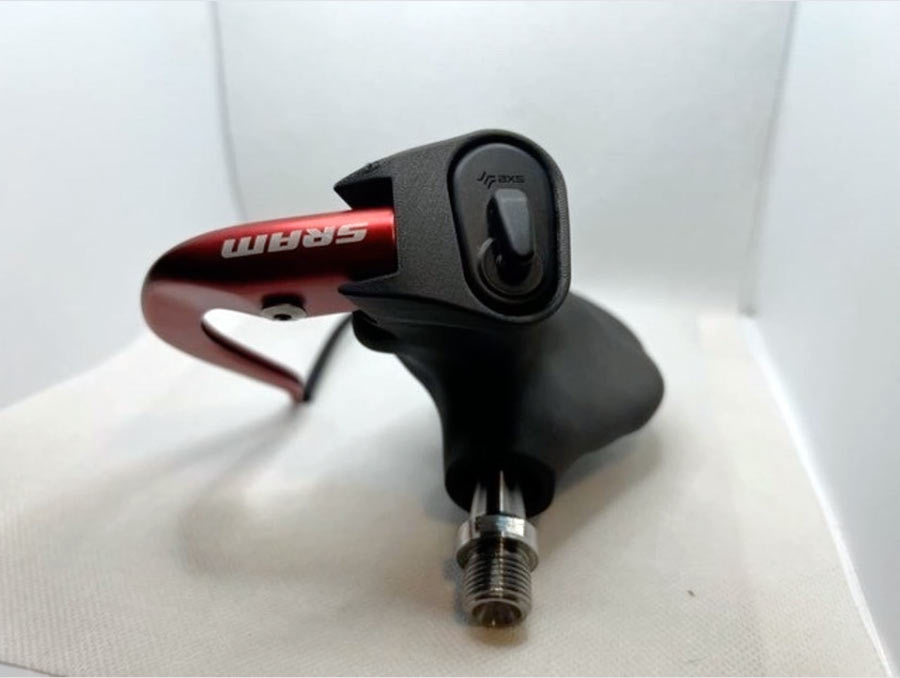 This custom grip was made by one athlete to house the blip inside the brake hood and handle. The elimination of wires and hoses makes installation much easier, and allows for more ergonomic controls.

The first you notice about the Wireless Blips is that there’s no charging port. And no battery cover. And that’s intentional. They need to be small to fit under the bar tape and the nooks and crannies of various handlebar shapes.

So, they are not re-usable. SRAM calls them “recyclable”, and not disposable, because you can take them to any place that accepts electronics for recycling, which includes Best Buy and Target, among others. Basically, you can drop them at any electronics recycling facility that accepts old cell phones, hearing aids, etc. So, what you do with them after they’ve made their last shift is up to you. 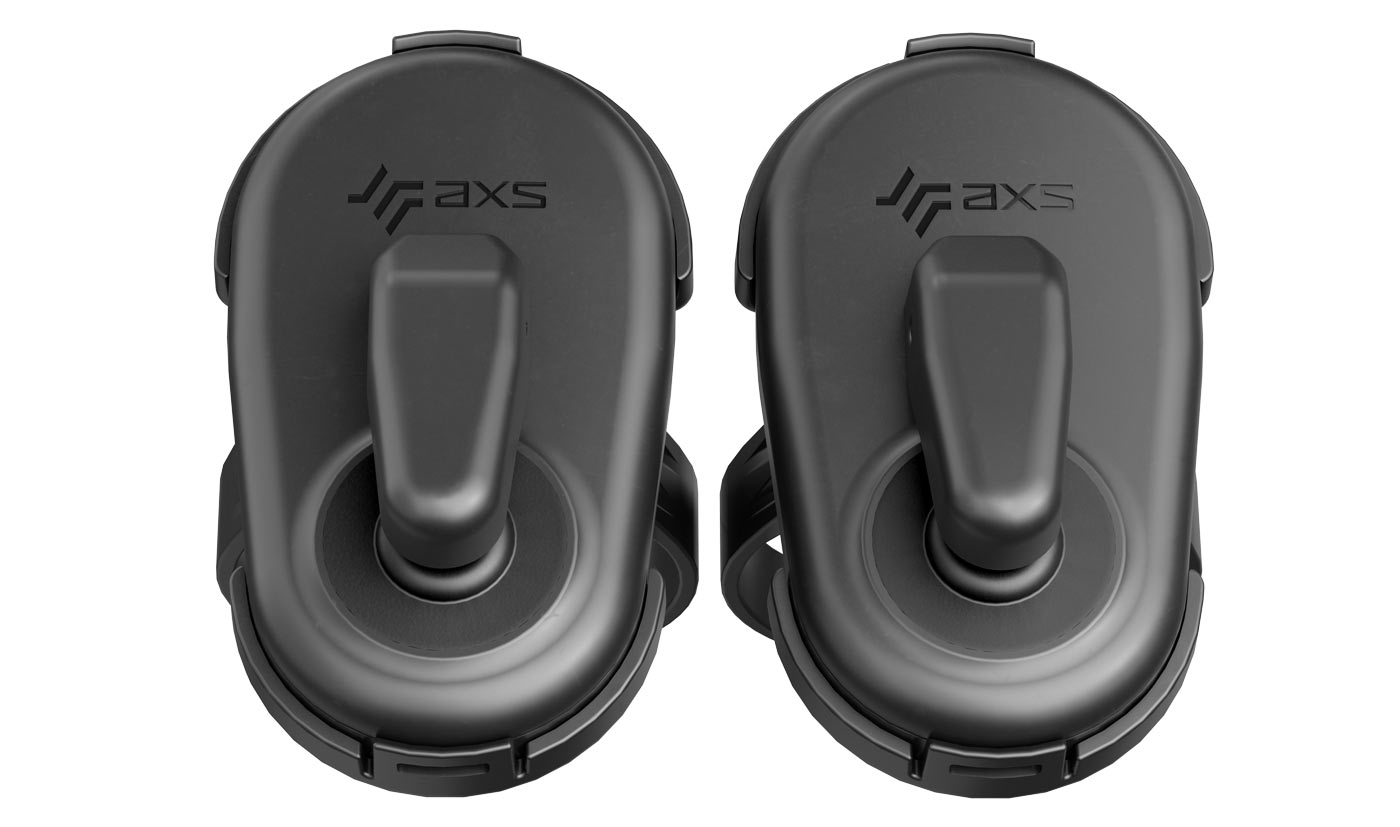 Fortunately, that’ll take a while. SRAM estimates they’ll last an average of seven years. More specifically, the lifespan by rider type is pegged at:

While it’s easy to dismiss this as waste, it’s also easy to see why: Once they’re wrapped under your bar tape, there’s really no good way to charge them or replace a battery anyway. And, supposing you change your bar tape once per year, changing the battery every time just to be safe would potentially burn through 4x to 7x more batteries than necessary. 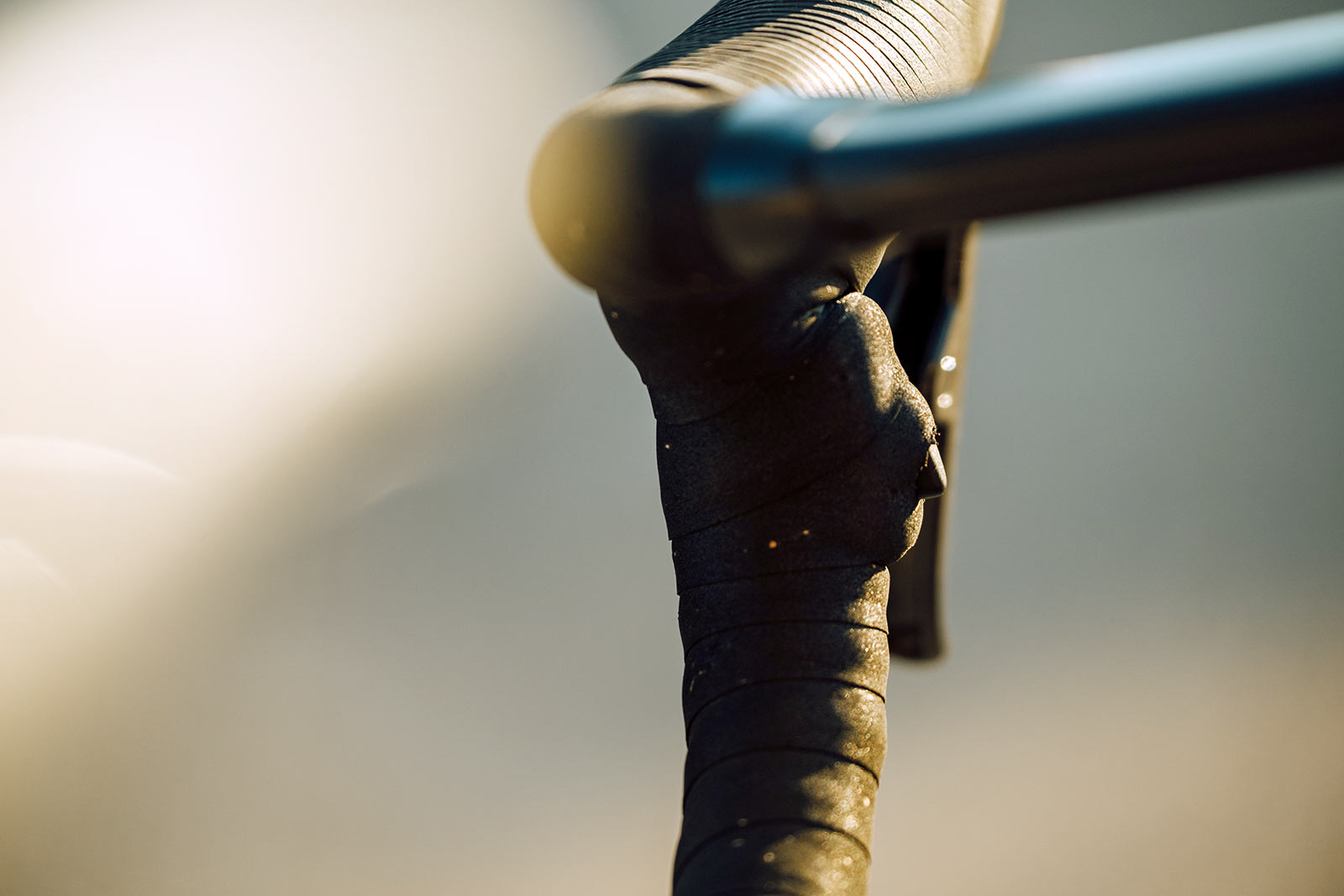 And then there are the aforementioned benefits for special needs installations. SRAM says they’re a technical solution for those who want or need it, and they like to have options for everyone. 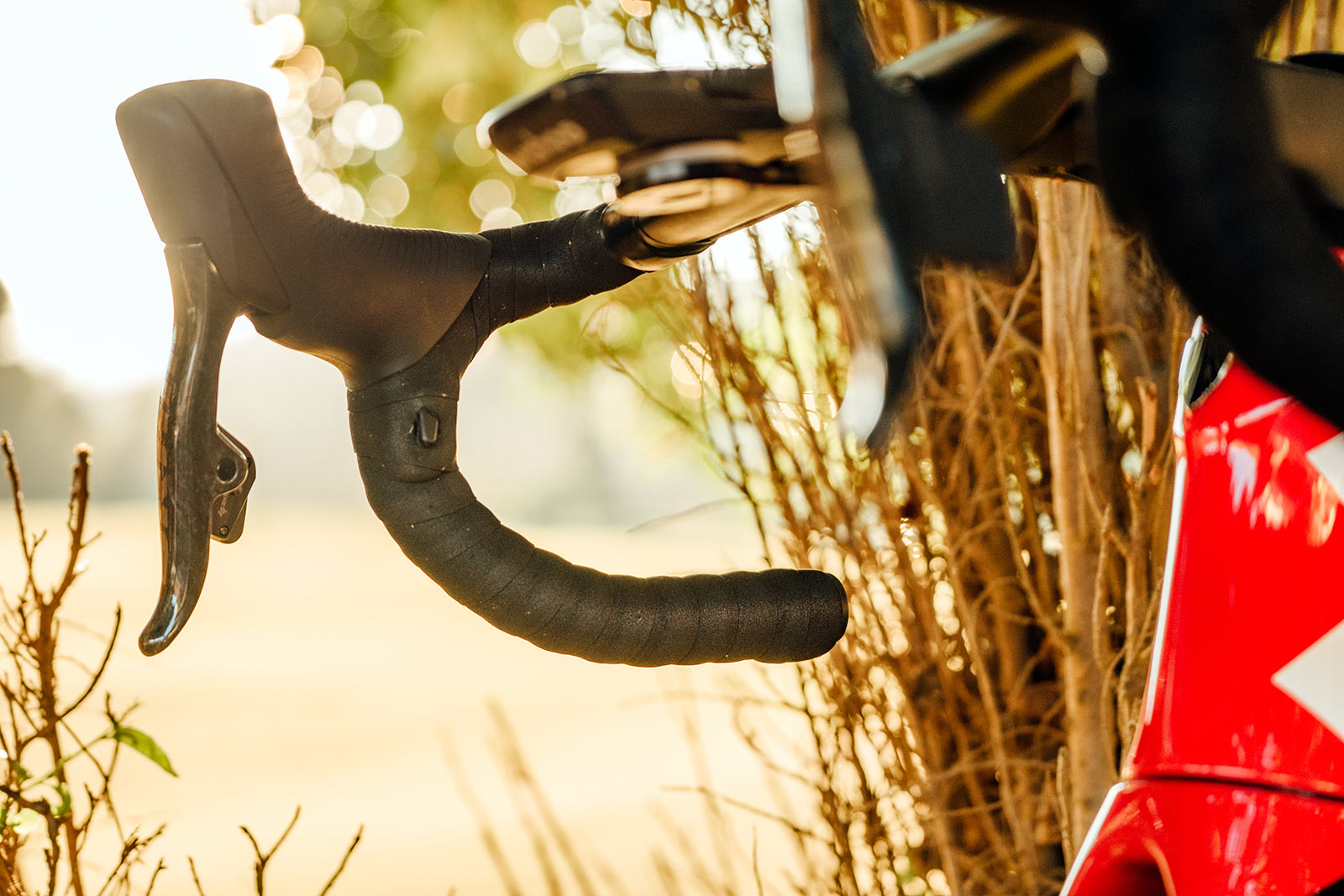 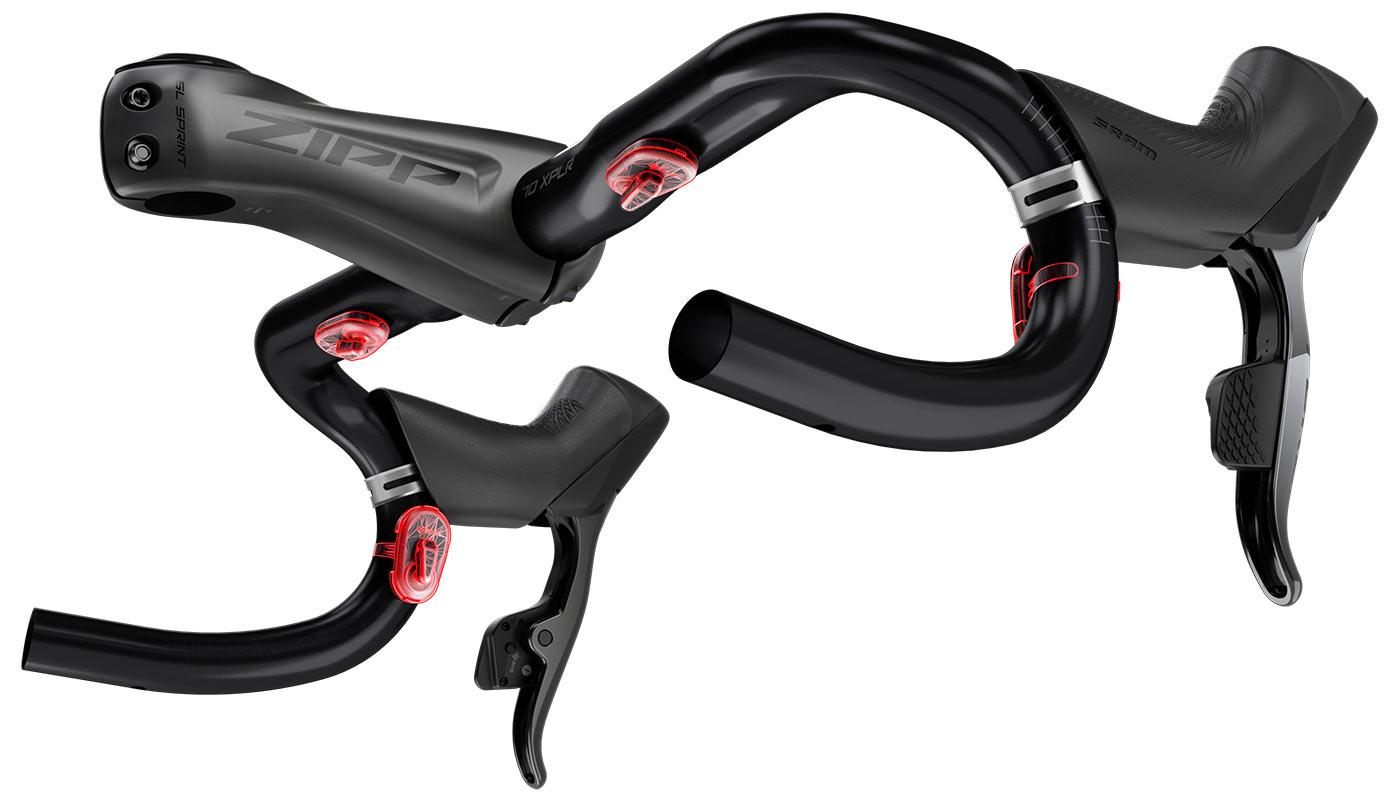 The Wireless Blips differ from the wired Blips and standard shift paddles in that they have a “momentary press” only. You press, and it fires off a single “click” for a single shift…for now.

Meaning, for now, you can’t hold it down for multi shifts, and that’s to save battery life so you’re not holding it down for long periods of time. Which means it also won’t work with the Reverb AXS since the dropper post requires a longer push-and-hold to give it time to drop…for now.

SRAM says a future firmware update will allow it to work with the AXS dropper seatpost and execute multi-shifts, but no definitive timeline is announced.

The Wireless Bliips need to pair with either drop bar shift paddles, the Vuka AXS 90 aero bars or a Blip Box to do the initial setup – basically any of their control units that has a “brain”. But once they’re paired to the derailleur(s), you don’t need any of those other shifters on or connected to the bike to use the Wireless Blips for shifting.

The catch is there are no adjustment buttons on them, so you’d need the AXS app to do micro-adjustments as necessary. Each pair is serialized, so you can see from within the app which pair you’re looking at if you’re running more than one pair on the same bike.

Comes in a set of two for $100, works with any current 12-speed eTap AXS group. Look for them on some Scott bikes right now, and more OE placements to come.