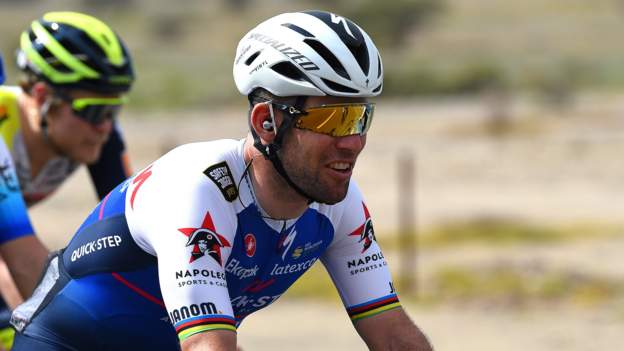 Mark Cavendish opened his 2022 season with a second-place finish on the opening stage of the Tour of Oman.

Colombia’s Fernando Gaviria took the win for UAE Team Emirates, holding off the 36-year-old Quick-Step Alpha Vinyl rider in a sprint finish to the 138km stage from Rustaq Fort to Muscat.

The second of the Tour of Oman’s six stages is a 167.5km flat route from Naseem Park to Suhar Corniche.

Former world champion Cavendish is making his return to the road after a difficult end to 2021.

He suffered a collapsed lung and broken ribs in a crash at November’s Gent Six-Day before a traumatic assault when burglars broke into his home later that month.