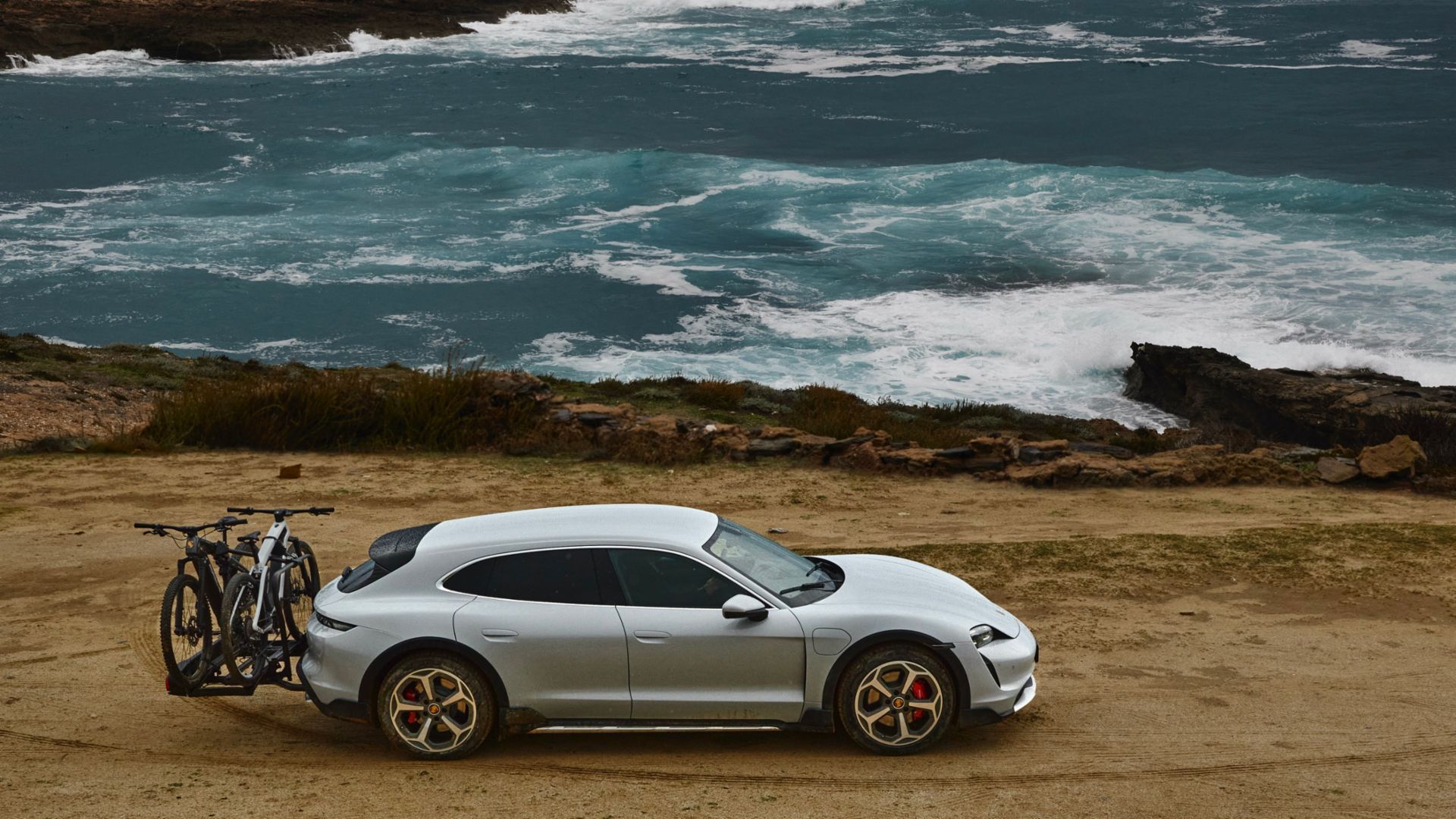 Porsche now owns 20% of Fazua GmbH. The agreement includes an option for the carmaker to buy more shares, which leaves the door open for majority ownership.

The move comes just weeks after Porsche acquired a majority stake in Croatian e-bike manufacturer Greyp. After owning around 10% of the company since 2018, Porsche Ventures became its majority stakeholder in mid-November 2021.

Strategically speaking, the acquisitions point to mounting aggression by Porsche in the e-bike sector. The company has a long-established history of outsourcing components and technology to “make” bikes. One possibility is that bringing companies it already works with under its roof will give it more design agency. Regardless, owning substantial parts of its manufacturing adjuncts may levy more control over its branded products.

Porsche last delivered new e-bikes in March 2021. The eBike Sport and eBike Cross arrived at the upper end of the e-bike pricing segment (surprise, surprise) with help from Rotwild. Porsche said both bikes had almost sold out at the time of the Greyp acquisition. 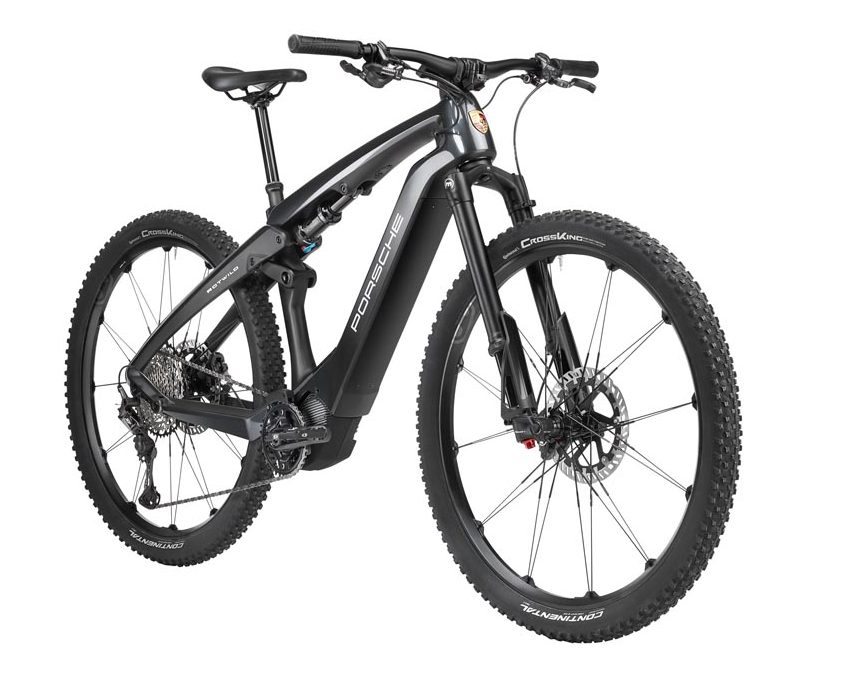 Fazua started in Ottobrunn, Germany in 2013. Ever since, it’s built its reputation on lightweight, compact drive technologies. The company now employs over 100 people, and over 40 bike brands use its components.  Not only is the Fazua system lighter than most e-bike motors, but the motor unit can be removed completely from the bike allowing you to pedal the bike without the e-bike components.

Porsche says the acquisitions will help it move toward two joint ventures. Fazua, it says, will help it build “a future generation” of high-quality Porsche-branded e-bikes. Meanwhile, it seeks to collaborate with Ponooc to get better traction in the micro-mobility market, which it calls “fast-growing.”

Fazua and Porsche agreed not to disclose the purchase price.