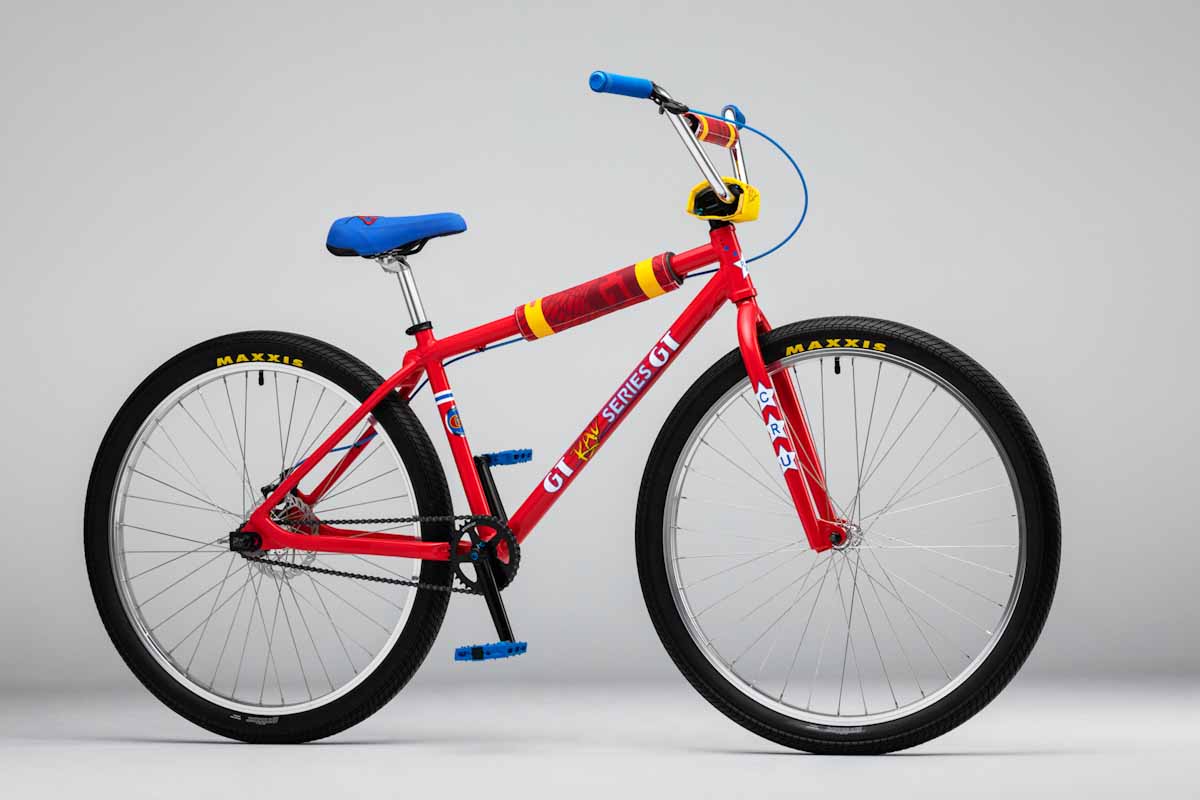 As a guy whose first email address was ‘crujonesisrad@Hotmail.com’, you can bet I was happy to grab this article about GT Bicycles’ new Rad Pro Series BMX! The cult classic movie RAD was a must-see for BMX riders from the late ’80s and early ’90s, and GT (who has a deep BMX history of their own) has decided to honour the film’s 35th anniversary with this limited edition bike.

I was one of many BMX kids who loved watching Cru Jones skip an important test at school to battle his way around Helltrack, besting the world’s fastest pro racers. If you treasure those memories too, you’ll love how GT has paid homage to the old school days with their Rad Pro Series big BMX. 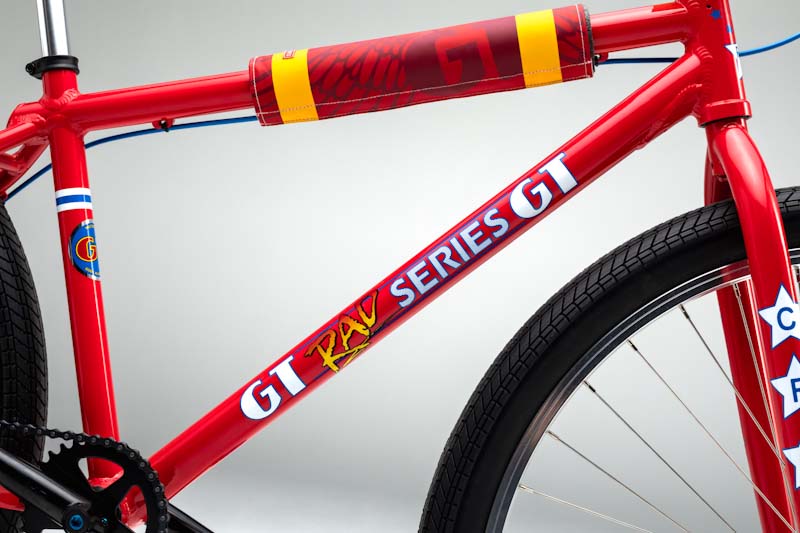 While the Rad Pro Series BMX has some modern touches, GT uses colors and aesthetics inspired by Cru Jones’ bike, race kit, and the iconic red Rad T-shirts. They’ve also included a reproduction of his Dyno number plate, a three-piece GT x RAD pad set, and a custom embroidered RAD saddle. Each bike comes with bonus decals so you can personalize your ride in a period-accurate way. 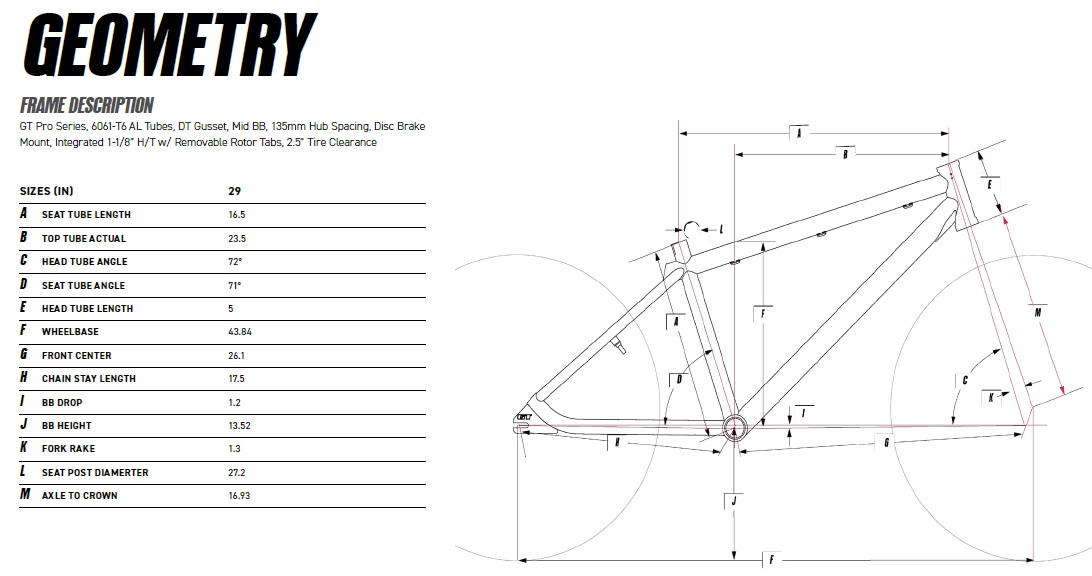 As far as geometry and construction, GT has updated this bike to today’s standards to ensure functional and enjoyable riding. The frame is made from 6061 T6 aluminum, and up front you get a 100% Chromoly threadless 1-1/8th fork. GT uses a Mid BB, and sticks with 3/8th axles front and rear. Since these big-wheeled BMX bikes are built more for stunts than racing, GT includes a set of knurled rear pegs and removable detangler tabs on the head tube. 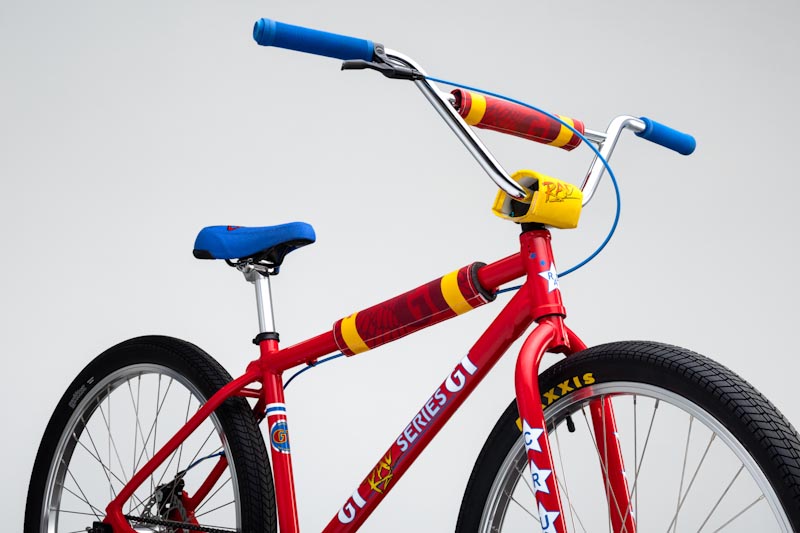 The Rad Pro Series BMX bikes come in one frame size, which is built around 29” wheels. The wheels feature double-walled alloy rims, sealed bearing hubs, and 2.5” Smoothie tires. Aside from the big wheels, another modern update is a mechanical rear disc brake with a 160mm rotor (because no BMX racer misses calipers). 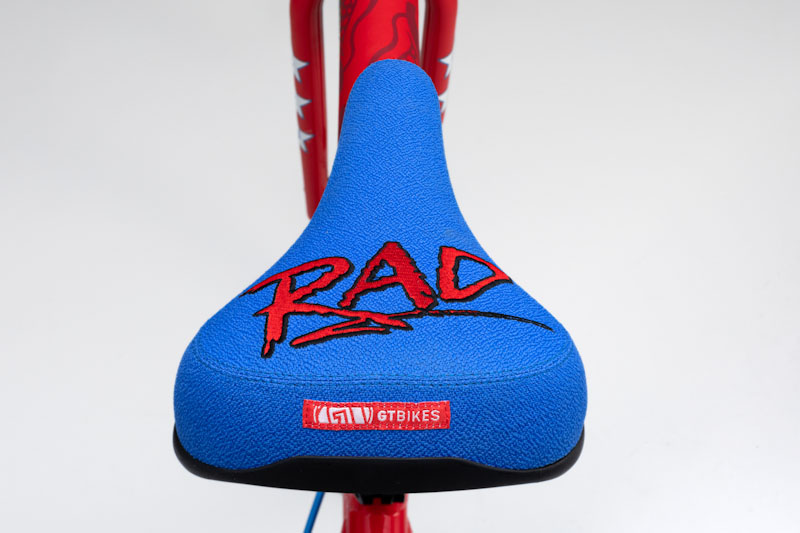 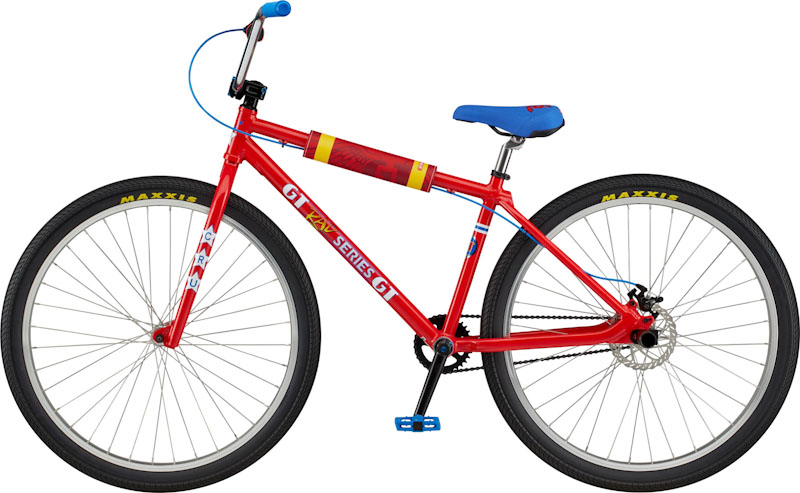 The limited-edition Rad Pro Series BMX bike sells for $790, and only comes in Gloss Red, White, and Blue. It is available now through GT Bicycles’ website.